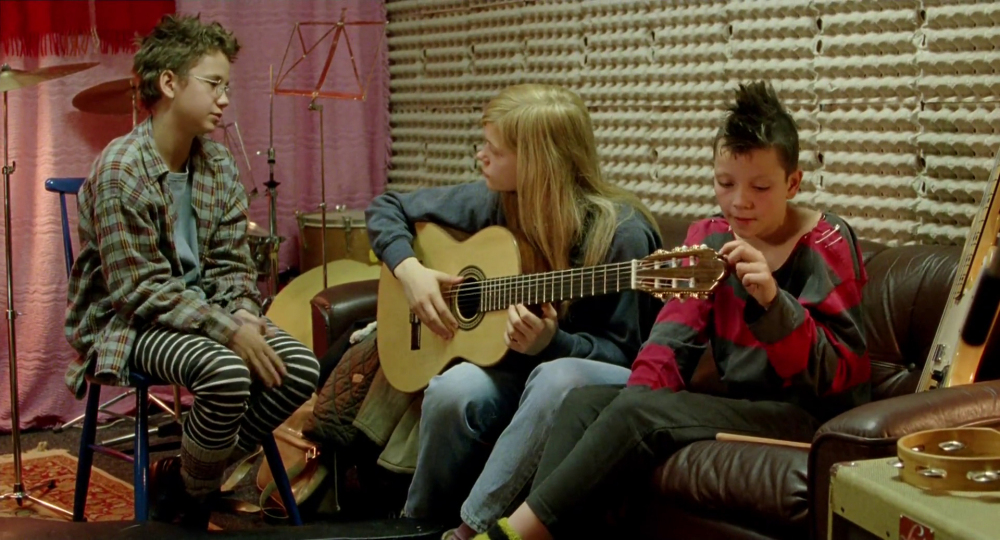 So now it’s 2015, the year of the future. I expect a fax to pop out of somewhere unexpected any minute now. I had a very sedate and teetotal Christmas and New Year due to injuring my shoulder and then coming down with a bad case of the flu that lingered on forever. I wanted to get a few creative projects finished over the Christmas break, but that put a spanner in the works. Already this year I have started a new job, been to Paris for a few days and turned 30.

The Paris trip was essentially free. I had a voucher from Eurostar for a free ticket as an apology for a severely delayed train last Easter, and I had to use it soon before it expired. Getting people to do much at the start of January is never very likely, so I found a very cheap hotel and took myself over alone for a low-budget trip paid for with some birthday money. I managed to go the very next day after the Charlie Hebdo shooting, which was a very strange time to be in Paris, but I’ll write about it more when I post the pictures. I’ve also started writing a zine about the trip. I wandered a lot and took a lot of film pictures. Two films are currently hung up to dry from my bookcase, and there’s more to develop too. On my actual birthday on the 12th I started the new job and met up with friends for dinner in a Mexican restaurant.

1) Get a better paid job- done– aids a lot with reducing stress when you have enough money to cover all the essentials + some treats and are not having to constantly add things up in your head, or do things a long-winded way because you can’t afford the convenient way

3) Take more photographs- I’ve really got out of the habit of photography outside Instagram, which is a pity. I took 5 rolls of film in Paris though, which is a good start

4) Do lots of sewing- my weight fluctuated a lot in 2014 for various health reasons, so I held off doing any sewing. I’ve got a lot of fabric stashed under the bed and some good patterns

5) Generally do as many creative things as possible

6) Read at least 2 books a week, and remember to write a review post of them more regularly– I do the Goodreads challenge every year. Last year my target was 52, which I easily achieved, so this year it’s 104. I also want to read more in French and German. I can, I just don’t essentially out of laziness.

7) Motivate myself to cook from scratch more often– It’s really hard to be bothered when you don’t have a proper fully equipped kitchen or proper functional oven, and you have to share it with 10 people. My recipe books are languishing on the shelves. Perhaps more one for after moving.

8) Move house- doing a property guardianship is very cheap, and my room is big, but it’s not a proper flat, and I’ve been here a year now, and I want a proper place with better transport links.

10) Watch more films- I really enjoy going to the cinema and I went about twice last year. I hardly ever watch dvds recently too, I’m not sure why.

Over Christmas I watched We Are the Best with my friend Vicky, and loved it. It’s about three 13 year old girls in Stockholm in the early 80s forming a punk band. Tilsammans by the same director is one of my favourite films anyway, so I thought I would like it. If you haven’t seen it, it’s on Netflix now. Someone has also helpfully made this youtube playlist of some of the Swedish songs on the soundtrack.