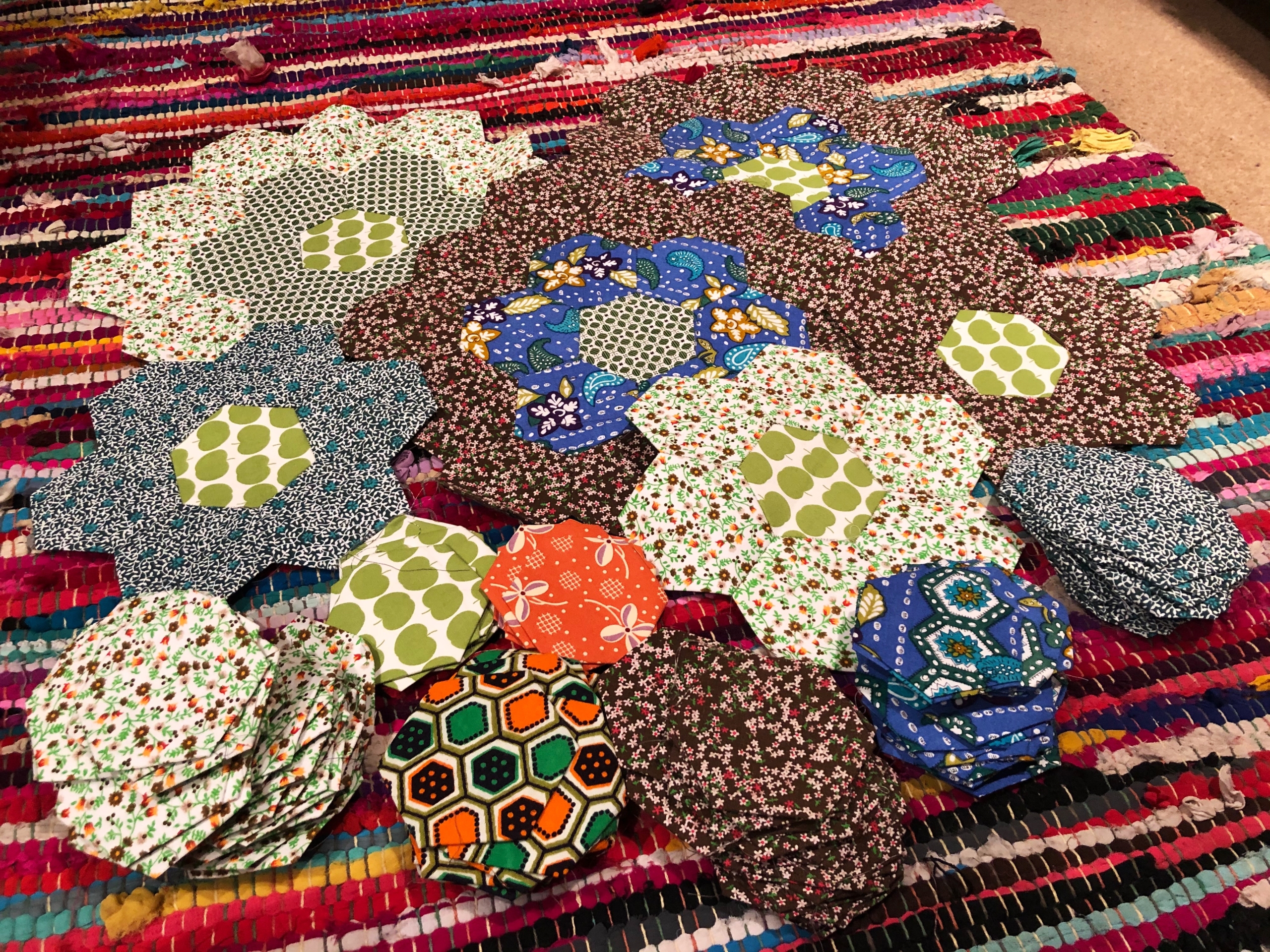 Here’s an instrumental album from the early 80s I’ve been enjoying a lot lately.

I haven’t posted much this month because I was ill- not ill enough to need medical attention or be bedridden, but not ill enough to do anything much either. Was it the virus, or not? I have no idea because of course I wasn’t able to get tested, but the symptoms fitted, and the people in the flat next to and below me were equally ill with the same symptoms, and I live in one of the most affected parts of the UK. I also felt tired and grey for a long time after recovering- similar to after having glandular fever and shingles (not helped by doing something painful to my shoulder in the meantime). So it seems likely.

Technically I’ve been recovered for two weeks, but I’ve only really got energy back in the last few days. I’m basically unemployed and my whole industry doesn’t even exist right now or even for the remainder of the year, so I have lots of time but very little money (you know things are serious when the UK Job Centre happily pays you unemployment money without quibbling or putting Kafkaesque bureaucracy in your way), but any hopes of being some kind of Super Productivity Machine were never likely. The smugness and total incompetence of the British government continues to infuriate, albeit with relief that I didn’t happen to be from the USA or Brazil who have it even worse with their leaders.

While at home I’ve been making a patchwork quilt- the traditional handsewn way with paper hexagons and fabric remnants/fabric from unwearable clothes. I started it a few years back and put it away- you can see the details of the various fabrics here.

The stripy beast was first of all overjoyed that I was home all the time, then quite annoyed, but I have been forgiven for my sins now. He’s now a sophisticated grownup of two.

The good thing about living on a peninsula at the edge of the country is that it’s fairly easy to get exercise and fresh air without coming into contact with anyone. It’s strange to live in a tourist town when the weather is good and there’s no tourists there. After nearly 2 weeks indoors under quarantine I was glad to get some exercise. (Although I don’t really mind the weather turning grey and wet this week as it means you don’t mind staying home).