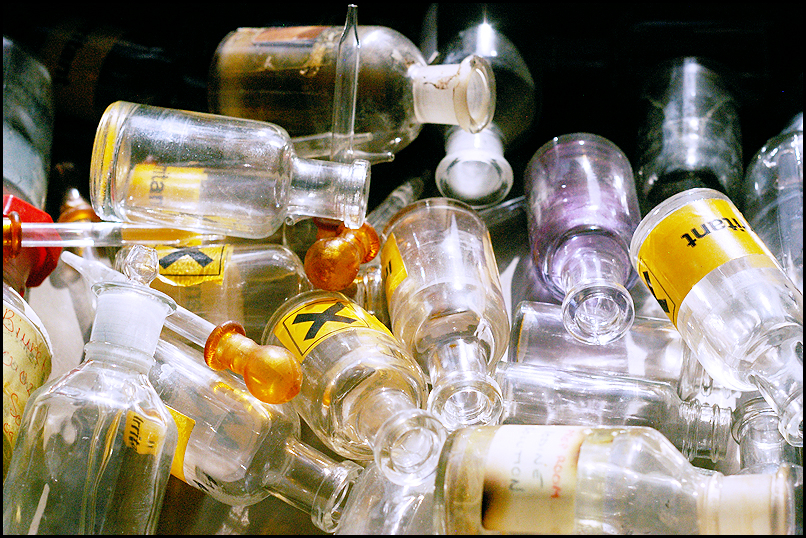 I was doing some residential teaching for the last 2 weeks. A group of year 9s from Chile came on a school trip, and I gave them lessons about English and British History/Culture and took them to various historical places like Cambridge and Canterbury. I was working in the middle of nowhere, in this old manor house in the middle of a national park. The house had been a boarding school from the 1920s to 2005, and the company I worked for was only using part of the building.  We were the last school tour to be there before it was going to be handed over to the new owners, who no-one knew much about, but didn’t seem to be using it as a school. There were lots of locked up rooms that had been used by the boarding school, but weren’t used for the language holidays, like the science lab, and they had piles of school stuff lying everywhere. The attitude was pretty much feel free to explore, just make sure the kids don’t get into anywhere that could be dangerous. The caretaker gave me the keys to the science lab, and later on, when all the kids had gone back home, and we were cleaning up, I explored the attics. Apparently all the school stuff was going to be sold off on the 10th of October in huge job lots, because the new owners wanted a clear building. I have a lot more photos, and some interesting things about the house that a local historian told us, but I’m going to start with the science lab pictures.

All the glassware in the lab looked like it had been reused forever. Everything was worn and stained.

The jars had various pickled creatures in. I would have liked to have taken some closer shots, but there was quite a lot of junk in between me and the jars.