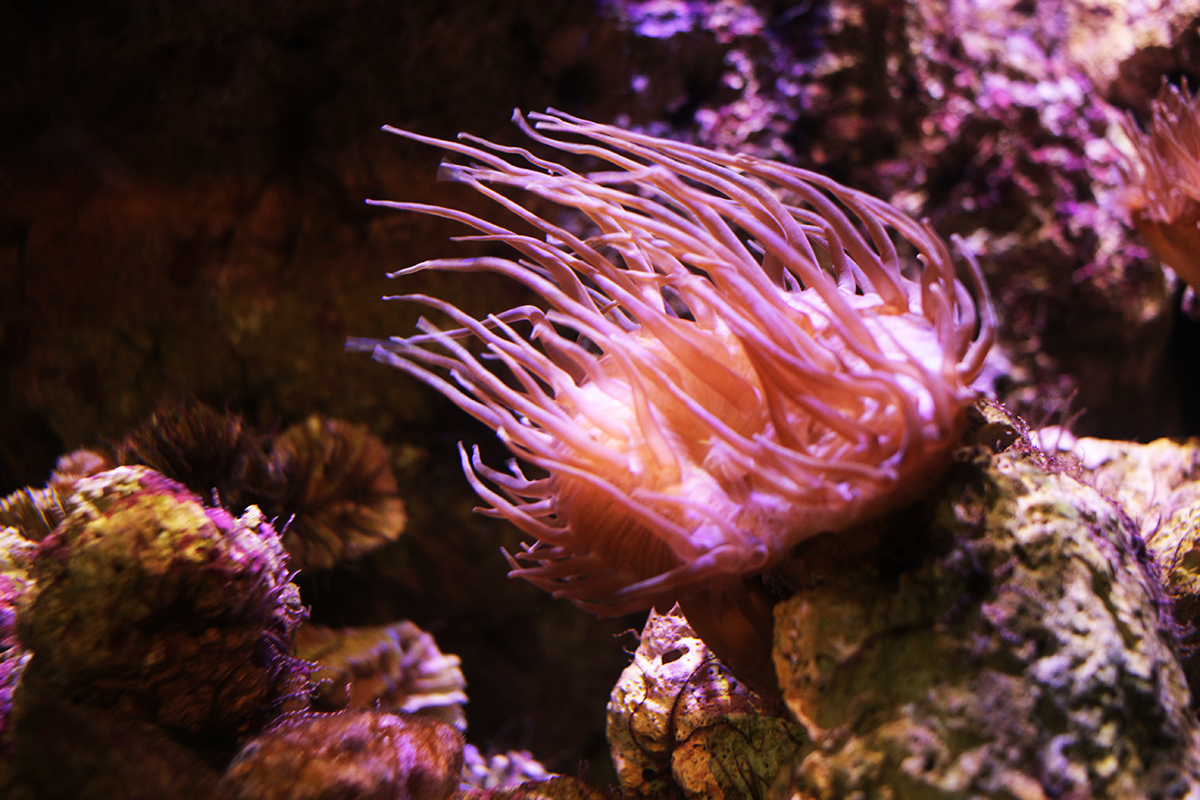 If I remember my dreams I try to write them down in a notebook, to use for later inspiration. The one I’ve been using suddenly fell apart yesterday. I tried to stick the pages back in, but the spine was completely disintegrated. I think I’ll just start a new one and copy the old entries over.

I regularly have dreams where I’m an investigator infiltrating a cult or secret organisation, and I explore a huge elaborate building trying not to be spotted, and piece together the clues. Sometimes it’s a salt mine with glowing walls. I don’t know what that says about my psyche. Here however are some one-offs from the notebook.

Also because I haven’t seen the show in years, my brain only included characters from 10+ years ago. Les and (child) Chesney hunt ghosts with the help of Schmichael the dog, who can smell ghosts apparently. Fizz was plagued by victorian children in nightgowns, and there were weird poltergeist happenings at the Kabin. Norris was not happy.

All the scripts were written by Helen Cresswell.

My mate’s band Black Shape who I put on a few times now bring an all you can eat buffet to all their gigs for the audience that’s half fried breakfast, half roast dinner. Lots of people eating paper plates of roast dinner while watching them.

I had magic powers, and could order objects around by pointing at them. I ordered the loud Wetherspoons-style carpet under my feet to become less ugly.

I am submitting artwork for assessment at art school. You have to upload it on a computer. It turns out that it is now judged by an algorithm rather than a human teacher and the algorithm doesn’t like what I have done and I’ll be expelled and banned from doing anything creative in future because I won’t be licensed.

There is no possibility of complaint- apparently the college spent a lot of money on the algorithm and it’s more “objective” than any human.

Someone in some startup somewhere is probably working on this one as we speak.

Vegan Covers Bands were a Thing. Changing all the lyrics to be about tofu. Reign in Kale etc. With a small subset of devotees who now refused listen to any song with words like milk in the lyrics. Thanks subconscious, you’re the worst.

I was trying to buy a laser in the supermarket, but they didn’t have any in stock, only aisles and aisles of play doh. I had to attempt to make it out of play doh instead.

Argos were offering a “kitten starter set”, but it turned out they just sent you a pregnant cat, and told disgruntled customers that the name was technically accurate. There was some concern about where they were getting the pregnant cats from.

Sleater Kinney did an even worse album without Janet, of Weezer covers and people hated it. For merch they did plain blue sweatshirts with no picture on for about £60. Just a specific shade of plain blue.

I found one of the sweatshirts on a train to Huddersfield. I’d accidentally left my suitcase on the platform (recurring dream) but didn’t find my new sweatshirt much of a compensation. I think it was actually from a PE kit too and just looked identical to the overpriced SK one.

I have this regular dream where I get a huge tattoo of something really embarrassing. In the dream, I’m always really pleased while it’s being done, and then realise afterwards I’ve made a terrible mistake and it’s there permanently. This time it was a big portrait of Paul Daniels on my arm.

I was asked to help write press stuff for a musician. His stage name was “Bastard”. His genre was “Britpop Revival” which was apparently now the thing. He looked like Super Hans with black hair, and had a gimmick where he wore long fake nails with leopard print and fanned them against his face and pouted in videos.

The problem was his songs. They were shit. They sounded like Blur songs with anything catchy or fun taken out. He was popular on YouTube for the leopard nails and pouting, but wasn’t selling anything.

Both he and his manager got very upset and threw a tantrum when I suggested things could be improved with better songs.

Disconcerting dream: cat food sachets were divided into two tear off sections.
One for the cat, one so the owner could “try a bit”