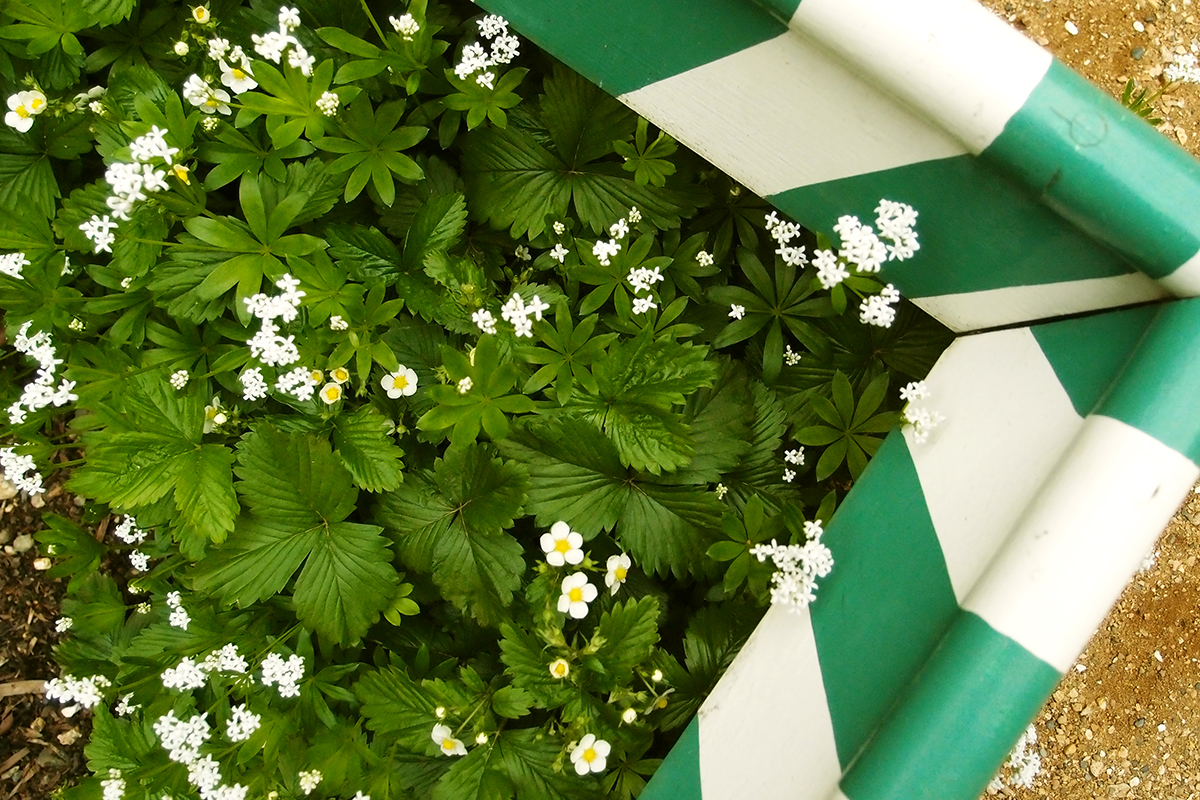 The Lykovs– For 40 years, this Russian family was cut off from all human contact, unaware of World War II. In 1978, Soviet geologists prospecting in Siberia discovered them.

China only has one timezone, and that’s a problem– how people in Xinjiang in the far west of China deal with having an official timezone that makes no geographic or practical sense (this is also the same region that is currently being heavily repressed by the Chinese government)