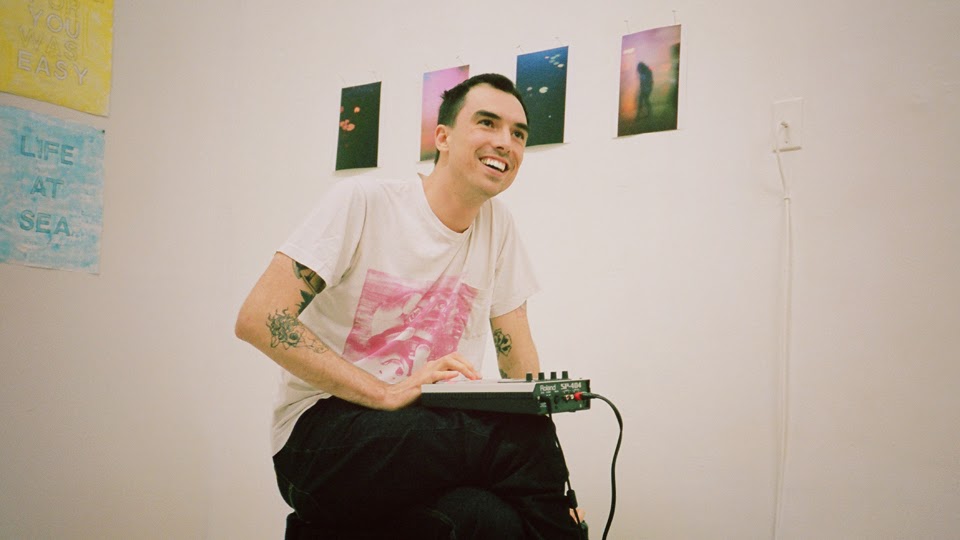 The Song is the Single

Hello from rural Germany, where I have, as I do every summer, been travelling around doing school workshops with creative writing and drama. If you ever want to see some German middle school kids doing a school play of Titanic or the Hunger Games, be my guest. Actually though, you can’t. Who are you? Why are you in this school in a small town near Magdeburg? Please leave before the police get called.

It’s 35c here and extremely humid, so I’m not going outside this afternoon.

Here’s another song for you- The Song is the Single by Barr. It originally came out when I was at university, and then ten years later, Brendan did a show at Power Lunches out of the blue, because he was in town for an art event anyway.

Power Lunches was a DIY music venue in East London. It was a claustrophobic sweatbox with deathtrap stairs and only one toilet, but a friendly attitude and adventurous approach to putting events on, and cheap drinks. My friends worked behind the bar and put on events there, and it was the sort of place that you’d just turn up often and just sort of assume there would be something fun happening. (And to be honest, when it was busy, you often found yourself sitting on the floor in the street outside anyway- probably a good thing the UK has no laws against open carry like in the US) They let me and my housemate completely cover all the walls in tinfoil once for a space themed event.

It was also good that it was a venue that was live/guitar music centred, and had LGBQT+ & POC involved in running the place. It’s a relief to be in a place with guitar bands that isn’t just a total straight white boy’s club. You don’t have to expend constant energy carving out and defending a space for yourself. You’re just there on the same basis as anyone else.

The BARR show was a blast. Power Lunches had also recently had the big upgrade (they added a mirror to make the basement less claustrophobic, and put in air con, and the stage stopped wobbling). Brendan Fowler is a very tall man, and the stage was very short. The recently added aircon cage on the ceiling at about his face height made him joke that he was performing the show from jail, like Johnny Cash.

The good thing about living in a big global city is that you don’t always have to put the things you want to see on if you have niche tastes. Someone else is already doing it. Of course the downside is that everywhere interesting eventually gets priced out, and that’s what happened to Power Lunches. RIP Power Lunches. Accidentally knock over a Red Stripe on the kerb outside to celebrate its memory.