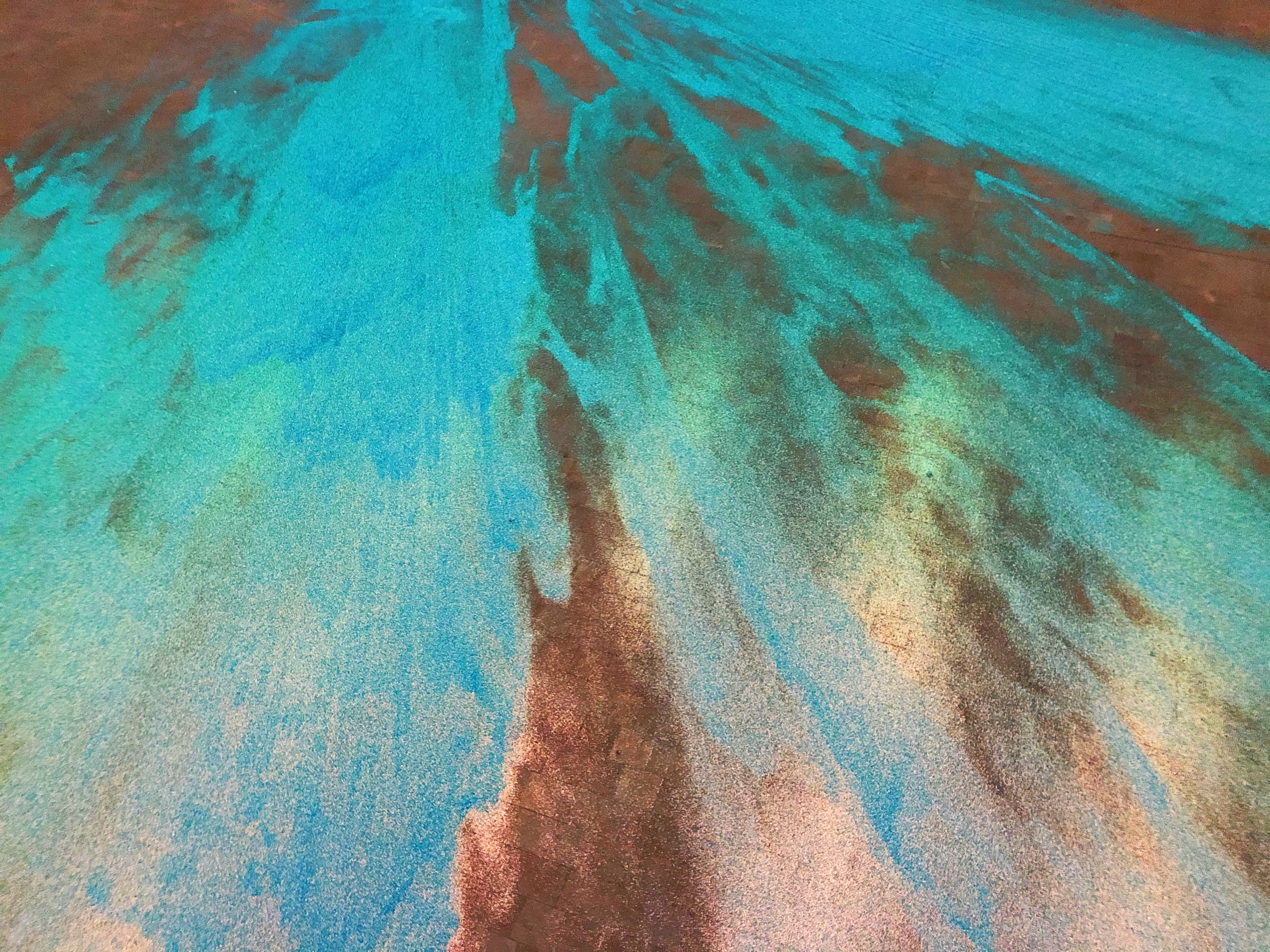 I’ve been in Vienna and now a tiny village on the Austro-Hungarian border for the last few weeks. Here’s what I’ve been listening to.

Austria is a little lacking in bands, but there are still two Austrian artists on the list: Christian Fennesz and Tentacula. Fennesz comes from the nearest big town to the village in the Austrian equivalent of Kansas where I currently am. He is almost their only famous person round here I think.

There’s a certain Cold War vibe for some songs too: Vienna and Burgenland were also right on the edge of the Iron Curtain. Vienna was full of spies, and the border here was heavily fortified. There’s an abandoned Checkpoint Charlie type place near the village. Now the border is completely open, and you can pop over to Hungary for the afternoon. (Thanks Schengen Treaty).

I wanted to add some Hungarian music to the mix, seeing as I’ve been there a fair bit recently, but Spotify didn’t have most of the stuff I wanted. I guess I compromised by adding some Leonard Cohen, who I listened to heavily in my Budapest days in 2008.