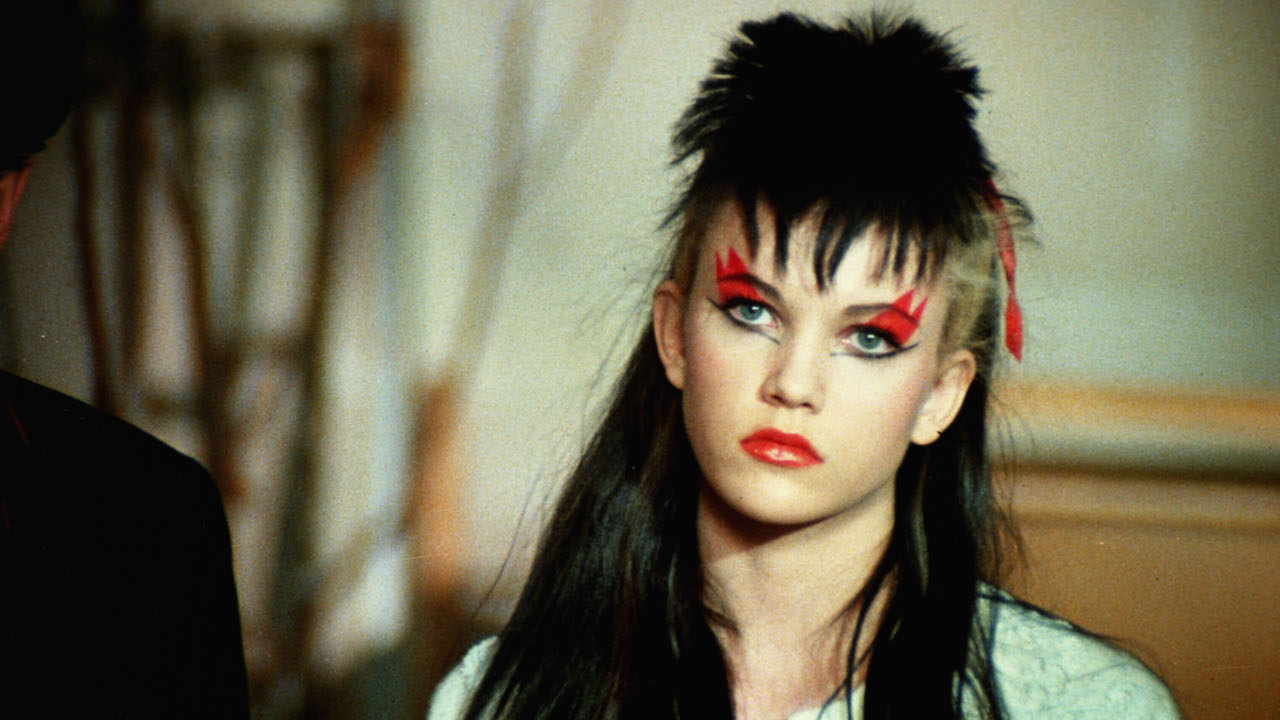 The other week I was in Brighton to see Ladies and Gentlemen the Fabulous Stains, a forgotten film from the 80s about a fictional all-girl punk band with Diane Lane, Ray Winstone (yes, really), Paul Simonon and half of the Sex Pistols. They’ve started doing a cinema club at the West Hill Hall showing cult films with bands playing afterwards. This time the bands were Trash Kit and Woolf. I found out about it when I was at the copiers and the guy in front of me was copying flyers and we got chatting and swapped zines and flyers. I wish that kind of thing happened to me more often. A good evening filled with friends and good feelings. Bands and film recommended. I want to be back in Brighton. ( I decided to go not via London to see if the cheaper ticket was worth the bother- it wasn’t, it took me 4 hours and between 4-7 trains each way)