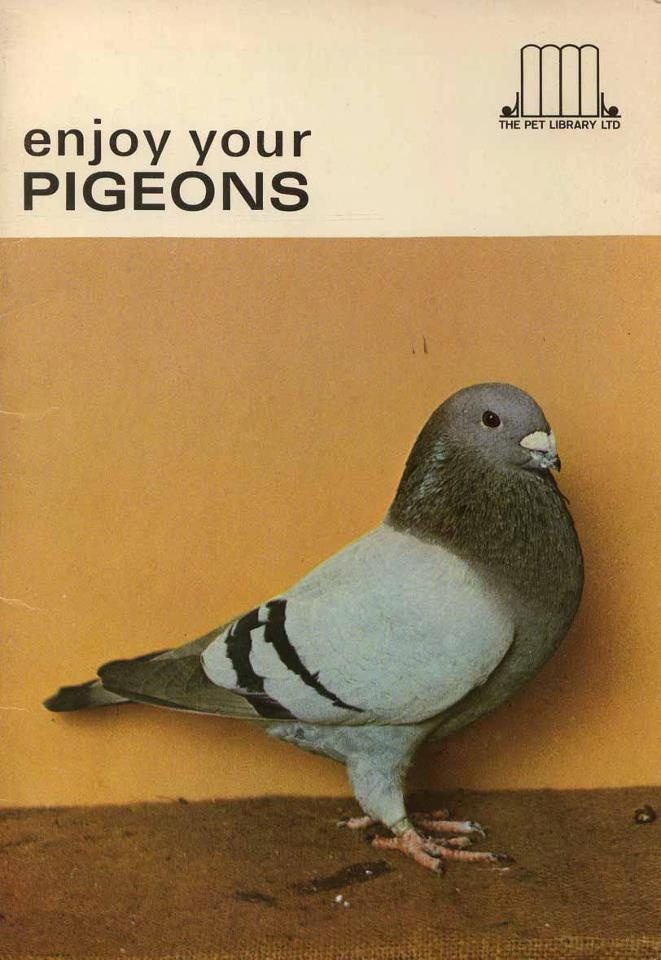 In 2015 I’ve worked long hours in the day job (+ spending the spare time I did have in the summer helping to make DIY Space for London a reality) and not had much time for creative projects. It’s been good for my CV, and my material standard of living has improved, but I’ve not always had the time or energy to devote to doing much in the way of creative work or taking as much advantage of all the interesting things London has to offer as I could do or would have liked. I now have plenty of time and not much money until January, so now seems the time to try to figure out how to get a better work-life balance without going broke (always a challenge in an expensive city like London). It’s a month early to do New Year’s Resolutions, but why let a calendar stop me. I always feel much happier and focused with a to do list to work on. Here’s my goals.

Do more creative work in general- illustration, sewing, photography
I have really neglected this area this year. I’ve got a massive list of project ideas I’ve come up with, and not acted on (and also a large stash of fabric). There’s nothing as satisfying and confidence-boosting as making something come into the world from your imagination.

Earn some money from doing creative work
My day work has certainly been related in some sort of way, but mostly encompassed the more regimented side of things like production schedules or school curricula. Not doing my own independent projects has made my own portfolio feel a bit sad, because I haven’t updated it in so long, and then you end up in a cycle of not wanting to put it forward. So working on my own projects has multiple benefits here.

Enjoy the benefits of living in London more and see my friends as much as possible
There are so many interesting, inspiring and often free things to do, and new corners of the city to explore but I’ve often been too busy or tired to enjoy them this year. Your friends end up being dotted all over the city due to living expenses and work locations, and you have to plan to see them, it doesn’t just accidentally happen like in smaller towns. Living in London is expensive and hard work, so you might as well enjoy the upsides of living here, otherwise it’s just a slog.

Make some new zines
I haven’t made a new zine in AGES, and have a few unfinished ones on the go.

Read in French and German more often
I know these languages well enough to comfortably read books in them without much strain. I just don’t, mostly out of laziness. Seeing as I can, I should. It does wonders for your vocab and unconscious feeling for the language anyway. If I had the time and money, I’d like to take some more formal German classes and take the Goethe-Zertifikat C1 or C2 (I can say that I’ve done a C1 level university class, but that was 11 years ago, and I don’t have any official certificate), which would open academic doors in German-speaking countries. I don’t think that’s on the cards in the immediate future though.

Keep this blog updated regularly
I enjoy documenting things, and like to look back on my old entries to remember what I was doing, and what interested me at the time, and it’s a good way to share things with my far-flung friends who I might not see as often as I like due to geography.

Get my risograph machine up and running and make prints with it
I got a cheap second-hand riso machine off ebay in the Summer. After transporting it across the country in the back of a van, it developed an error. One of the sensors inside thinks there’s a paper jam, when there isn’t. Hopefully when I give it the once over with a can of compressed air and isopropyl alcohol, it will fix the problem. Otherwise it’ll have to wait until I can afford to call in the service technician.

Get my bike fixed
Someone in my old building stole some parts from the brakes a few weeks before I moved out, which was incredibly annoying and rendered my bike unusable. My bike only cost £40, but I’m fond of it, and it’s a trooper when it has all the necessary parts. Cycling in London can be terrifying and sometimes dangerous, and the separate cycling paths and widespread culture of cycling in Brighton really spoilt me, so although I don’t feel comfortable or safe cycling in the heavy traffic of a lot of the city, I live really near Blackheath, a big nature area with quiet roads and interesting shops which is ideal for cycling.

Start going swimming again
I live five minutes walk from a really nice public pool. The only time I’ve had the time to go there since I moved here in the Summer, was when I had shingles and wouldn’t have been allowed in! I really don’t enjoy gyms at all, but have always enjoyed swimming, and it’s great for your back and joints when you’re at a computer a lot.

Finish decluttering
When I moved house, I discovered just how much junk was lurking in boxes shoved on top of tall bookcases or under the bed. Moving in to an attic room with sloping ceilings, limited vertical wall space and no storage really made it clear. I recently read Mari Kondo’s Life Changing Magic of Tidying Up book, which is currently all the rage, but it really does make you feel excited about tidying up! (Her philosophy is basically put everything from one category like clothes in a big pile, and pick up each item, if it doesn’t instantly make you feel good, or you try to talk yourself into keeping it “just in case” it can go). I’ve ruthlessly gone through my clothes, which has already improved matters, but there’s still lots of books, papers and miscellaneous craft/stationery type stuff to go.

Cook from scratch more, and entertain at home more
I love to cook, but it’s also something that’s fallen along the wayside. My old place didn’t have a very good kitchen and didn’t really have space to invite people for meals either, so I got out of the habit. At one time I used to crank out at least one cake a week.

Keep more up to date with new music, films, books etc
Most of the new things I’ve enjoyed this year have been from the recommendations of friends, rather than from seeking things out. I enjoy hunting out new things, and need to get back into the habit of going through the reviews of new releases and listening to the things that sound appealing.