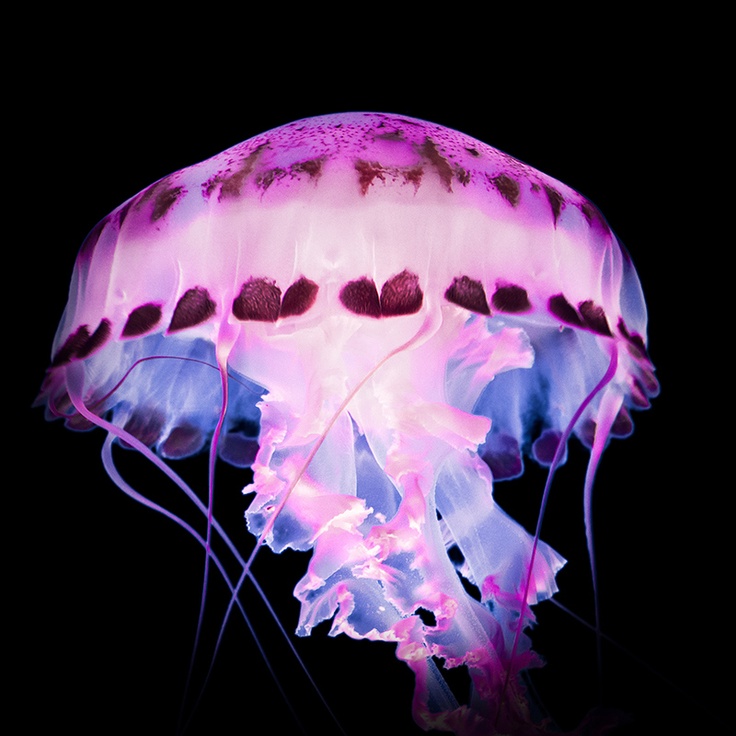 Every morning there are mountains to climb

I haven’t posted here for nearly a month now. Family illness, upcoming major life changes, unsuccessful job hunts and other stressful things have taken up my time. I’ve had a lot of ideas for posts to make here, but neither the time nor energy to write them. Not a lot of fun happening round this way lately. I got to see Grimes play live though recently, which was something, at least. Here are some interesting links to share.