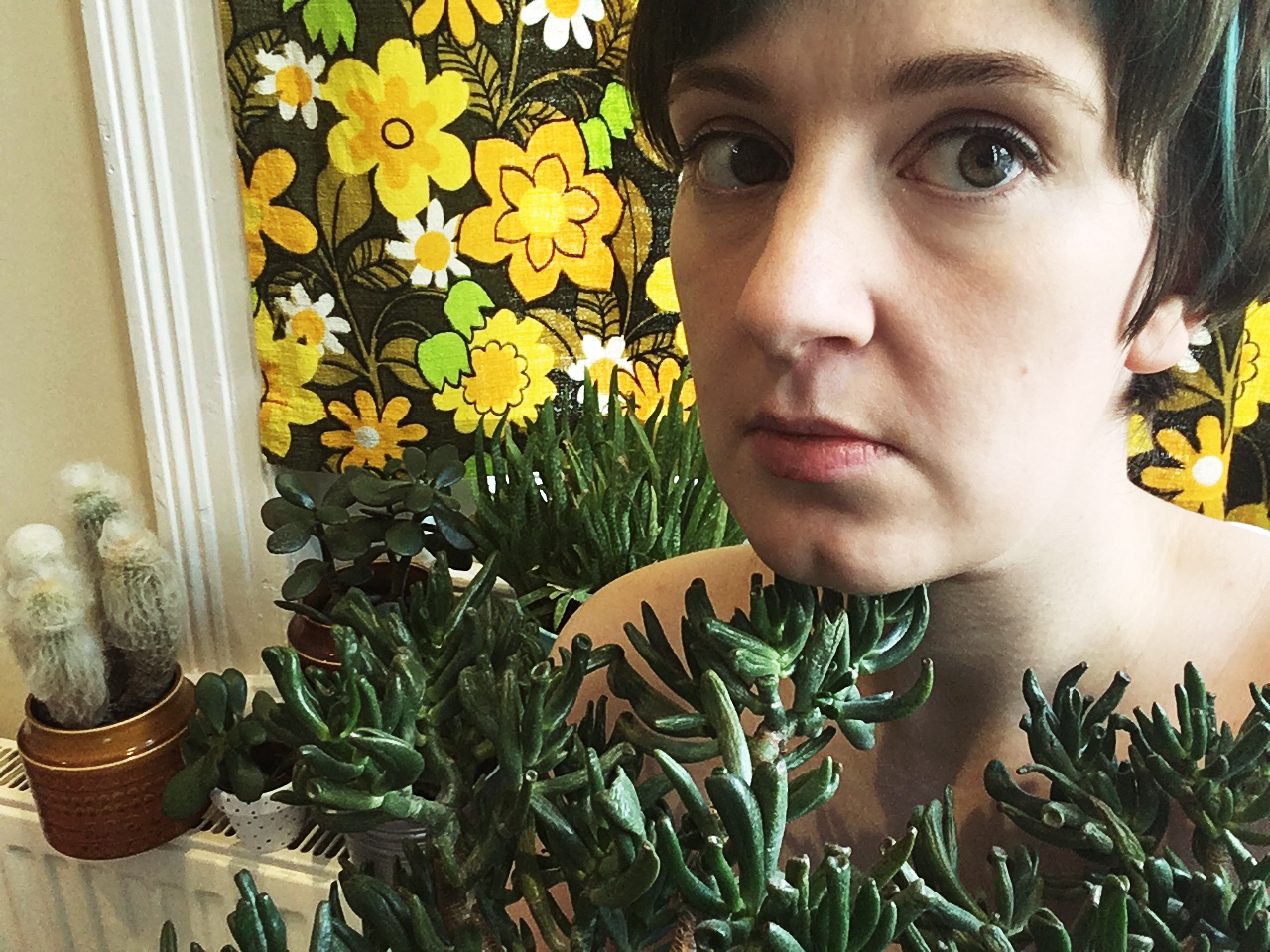 I’ve been thinking a fair amount lately about bodies and entitlement to them. Mostly fuelled by a combination of being cat-called on the street a lot lately, and meaning to start going to life drawing class again but not being able to afford it/getting round to it.

I started going to life drawing classes as a teenage art student, and I think it did me the world of good even outside of the art training. Spending an evening every week staring intently at some naked middle aged hippies gave me a far more realistic idea of what bodies should or could look like than the media ever could, and a lack of concern about taking my own clothes off (aided by a lot of medical appointments over the years that have involved getting naked, and sometimes being watched by a load of medical students). The weird squeamishness about nudity is always something that has annoyed me about the culture of the UK.

One of the bonuses of living alone is the ability to hang about in your underwear or naked without bothering anyone (also to listen to the same song on repeat for an hour because you feel like it, or cook meals at midnight, also without bothering anyone). Here’s some wholesome photos of me and my plants. If you’re going to get weird about this, then fuck you. I tried to use the timer on my DSLR, but the flat is so small I couldn’t position the camera right, so had to resort to using my phone.

It’s depressing how the advent of smartphones has lead to an epidemic of men aggressively demanding naked pictures from women, and then using them as blackmail material- trying to externalise their own shame and self-loathing I guess. Well fuck you guys, here’s a whole load of publicly available ones, with an essay about what creeps you all are attached to make you feel bad about yourselves. You’re not getting any exclusives. I don’t think any of them appreciate the addition of some nice cacti to the photo either. 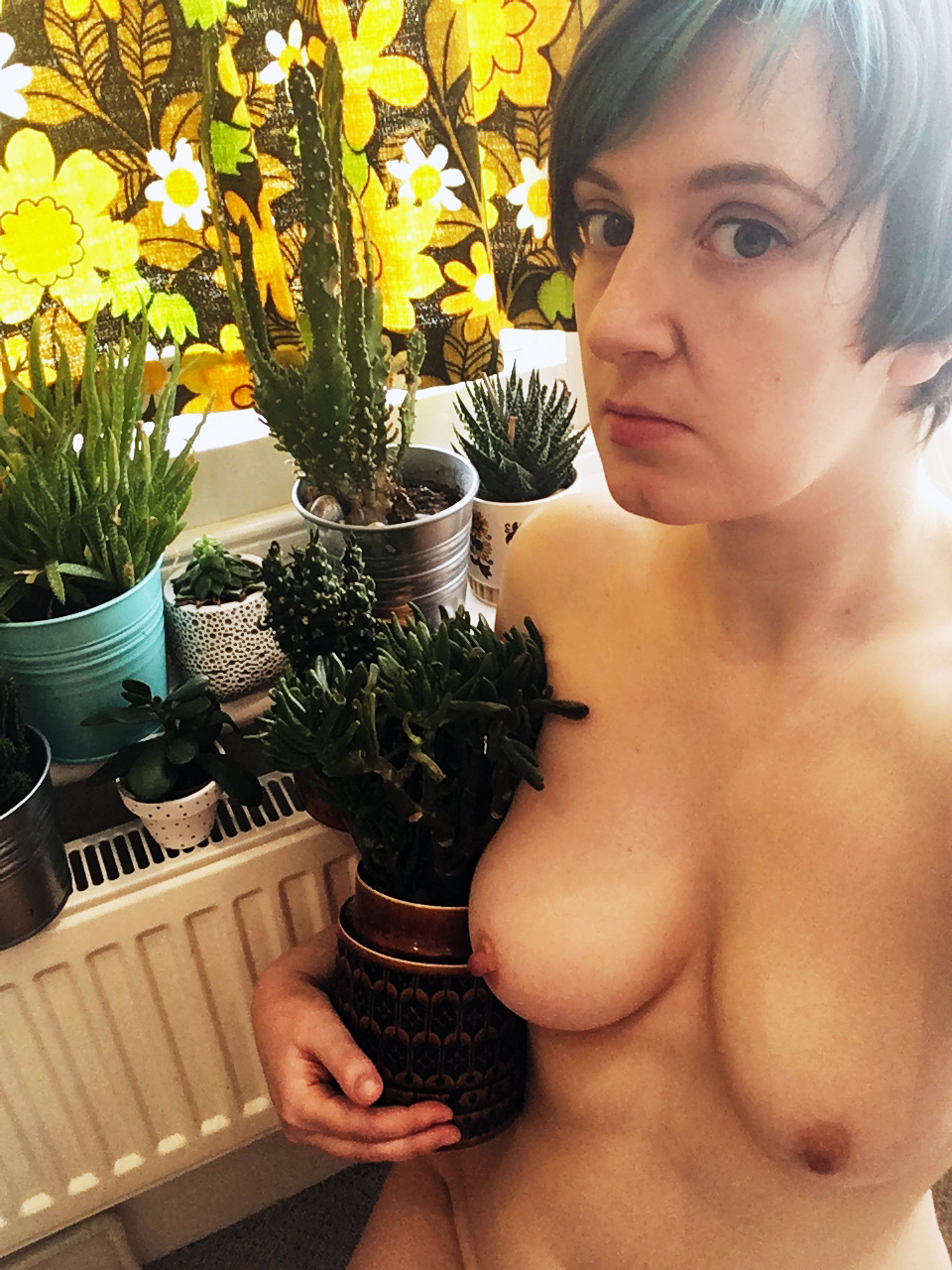 Being female or perceived as female comes with so many complications when it comes to your body (I’m mostly going to stick to discussing issues that crop up with people who are or are usually read as cis here and in places that are not specifically LGBT+, because there are even more facets when it comes to talking about trans and non-binary people and LGBT+ social dynamics, and it’s not my personal experience, and I feel other people can talk about the topic much more intelligently). Cis men can get naked or semi-naked and it can still be completely neutral and non-sexual. Outside of places like the doctor’s or life-drawing class, that’s a rare event for female bodies. Even completely covered in clothes you often can’t escape being turned into a sexualised thing in situations where you just want to be treated as a person- and oh boy are you going to get punished for it if they feel the need to take out their insecurities somewhere. Heavier women get it even worse than I do. (And let’s not even start on the assumption that I’m healthy and they are not because I’m slim,- I’m plagued with chronic health conditions).

I’m sort of on the fence about how I feel about the social media-centred self-love movement. It’s obviously good to feel positive about yourself, but I still feel like it centres appearance so much still and like it’s not good enough to just feel OK about yourself, it has to be this incredibly high level of positivity. Society gives you this really depressing message that if you’re female, the number one most important thing about you is your appearance, and it trumps anything you actually achieve. It would be nice if it just genuinely didn’t really matter how I looked. I try to put myself in environments and social circles where it doesn’t matter, but then you’re still slapped in the face by mainstream society and the nasty way people talk about each other every so often. 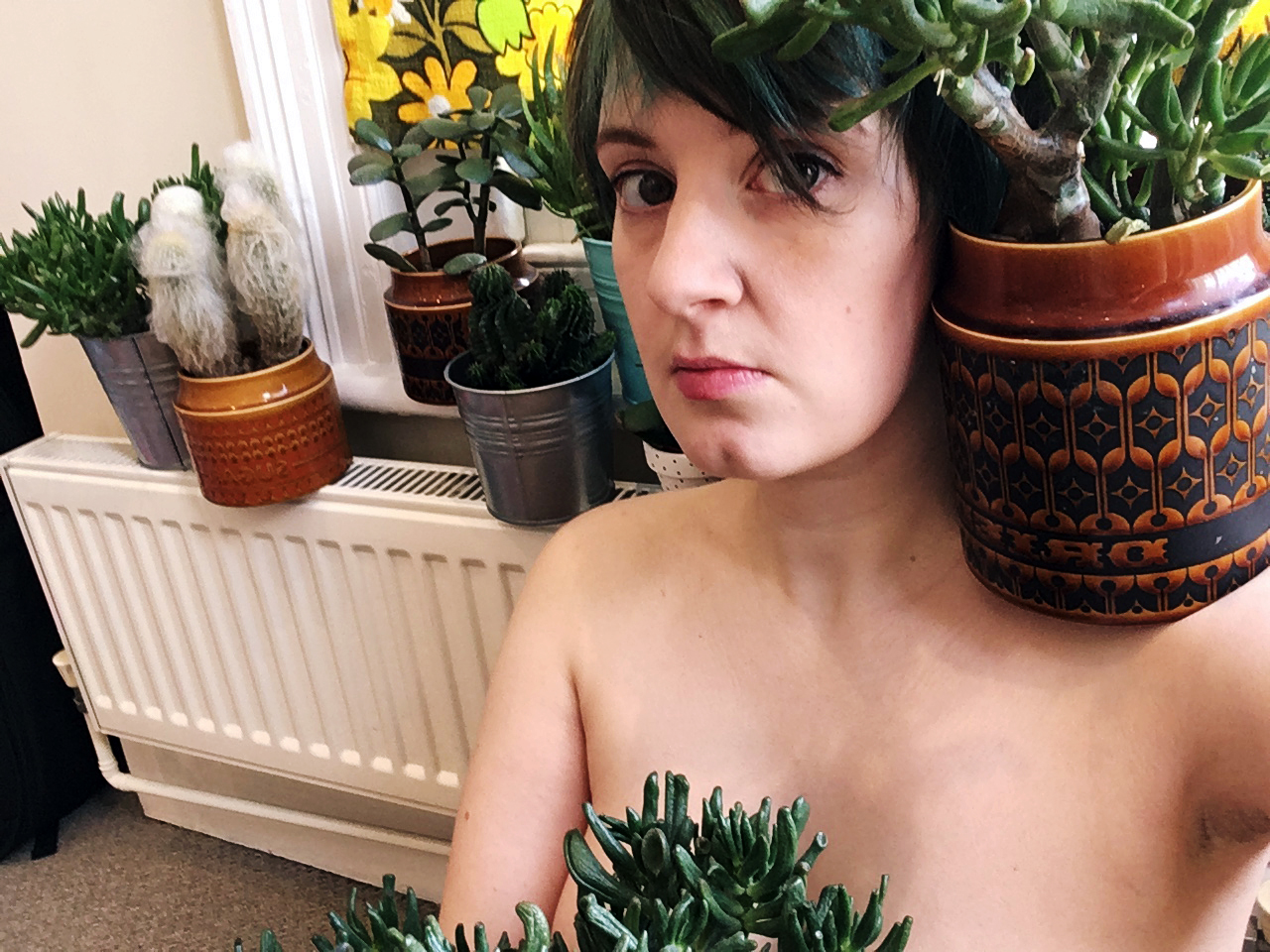 There’s a lot of pressure on you growing up female to feel like you have to chase after male sexual attention and approval, and that’s it the only power and route to acceptance you have (which is not true in any way). It’s something I try consciously not to do, and to try to relate to people on an equal basis as a person, and not pander to anyone’s ego. This often results in me getting called a bitch.

No matter how hard you try to avoid them, there’s so many men out there- in the street, in the corner of the bar, on the internet- who think they own you, they think you’re a thing that’s automatically available to them. They think they own me and other women, but they don’t. They get angry when you don’t hate yourself.

The men who invite me out for a drink and then start telling me how they think I should lose weight and am not really pretty enough. Or aggressively ask me how many people I’ve slept with, and then get pissy when I refuse to answer so that they can judge me, because there’s no answer that would actually be acceptable (the correct answer is absolutely none of your business).

The complete stranger who thought an appropriate hello was “you’re pretty but your breasts are disappointing”. The men who simultaneously try to touch you while insulting you, because they’ve all read the same online guides for losers.

The so-called boyfriend who told me I was so “fat” that he was ashamed to be seen with me in the street, and that now he had a better paid job, he “deserved” a “hotter” girlfriend.

The old men who see my dyed hair and leeringly ask me whether the collars and cuffs match, and tell me I’m a humourless bitch who needs a good fucking when I don’t like it.

The men who repeatedly offer me £20-30 to get into their car with them. The man who followed me down the road for half a mile repeatedly asking me “how much do you cost”.

The man I briefly dated who wrote a degrading sex story about me on a national music website (which also revealed where I lived and mocked me for being poor), essentially because he was bored and wanted attention.

The group of men on the train who tried to trip me up on my way to the toilet, and who then hammered on the door while I was peeing, screaming that I was a “dirty slut who was going to give them AIDS” (the train guard didn’t care when I told him).

The countless men who groped me and tried (and sometimes succeeded) to put their hands down my underwear in public, who were then shocked when I hit them. Hard.

The man who grabbed me after ten minutes of conversation, shoved me face first into a slimy alleyway wall, and pulled my underwear down while calling me a slut but was thankfully too drunk to follow through (I hear he’s married and got children now).

So many men I’ve completely forgotten about right now, because it happens so incredibly often, and turns going outside and doing things into running a terrifying gauntlet. I’m not an outlier here, the majority of my female friends have similar or worse stories. A big fuck you to all of those men. I hope their dicks shrivel up and fall off slowly and painfully.

(And let’s not forget a big fuck you to the handmaidens of the patriarchy who back them up by saying you’re making too much of a fuss about this, well if you will wear a skirt, are you sure you want to eat that?)