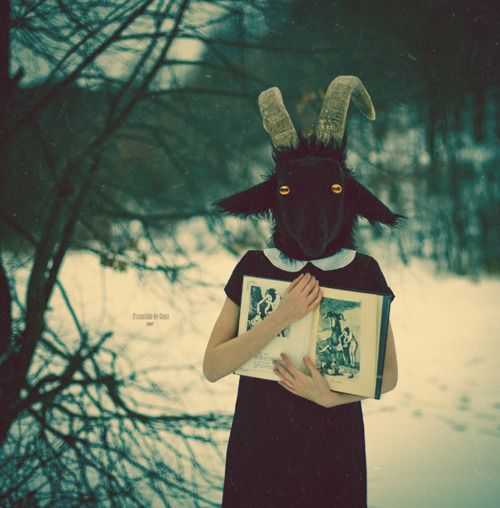 My life has been both turbulent and boring at the same time lately, and I haven’t been writing here, as I haven’t had the energy. I have been suffering with health problems, dealing with family illness, and trying to keep my head above water in a London that is increasingly unaffordable and inhospitable. (And to make things even worse, this weekend a hometown friend died at a horribly young age. RIP Louise).

I came down with shingles twice before Christmas, and alternated working long gruelling hours as a trainee teacher with being on sick leave, until at the end of February it became clear that I just wasn’t well enough to do the course and placements this year, so I officially deferred my place.

I thought a week or so of rest would make me feel much better, and then I could find some low key work to tide me over. Instead my health got much worse. I was exhausted, with swollen painful joints. I could barely hold a pen, and some mornings I’d wake up and not be able to bend my knees. I had constant brain fog, and would struggle to find words or concentrate, and had terrible insomnia and anxiety and hot flushes. Time at home to rest and recuperate seems an ideal time to read, watch shows and films, and quietly work on creative projects, but I struggled to do any of those. Doing anything remotely fun could wipe me out for days. I did my best to eat healthily, try to get good sleep at reasonable times and get up early, take a whole host of supplements just in case, and took up yoga. In the last six months I have had drinks on precisely two occasions. None of this healthy living seemed to do me much good.

For 6 weeks I got iller and iller. I felt like I was 80 and had the flu at the same time. I went back and forth for blood tests and doctor’s appointments to rule out scary autoimmune things like rheumatoid arthritis and lupus. They came back clear, thankfully, as did everything else, but I started to get worried that nothing would come up on the tests, and I would just be ill with no explanation, and started to feel guilty like I was making it up or exaggerating or something.

Luckily I had a good and sympathetic doctor who was clear that I was actually ill, and she just needed to find out why. The third round of tests picked up that I had a serious vitamin D deficiency, caused by having multiple bouts of shingles, and courses of Prednisone over the previous year. The doctor gave me some 10,000% RDA tablets to be taken twice a day for a week. (I had actually already been taking vitamin D supplements, but normal dosage ones, which weren’t enough to put a dent in the deficiency). After a couple of days I woke up and suddenly felt human again, and could bend my knees normally again. I still wasn’t 100% but it was pretty dramatic! A week later, despite having a stinking cold, I feel pretty ok, still not 100%, but normal levels of a little tired.

So if you’re feeling unusually achey, tired, anxious or fuzzy brained and just all-round dreadful, it might be worth asking your doctor to check your vitamin D, B12 and iron levels, even if you have other physical or psychological health problems. It could make a big difference. (I hate to think how this would all have gone had I been living under the US medical system- I probably wouldn’t currently have insurance).

I haven’t been working much lately either. I can’t afford to stay in London, and to be honest I’m not particularly motivated to try. I had an offer to house-sit for a relative in West Sussex from May to September, so I’m going to do that. Some fresh sea air and peace and quiet will do me good, and give me a chance to do a lot of my own projects and try to build up some freelance work again.

So I’m on the mend, and on my way out of London in two weeks.