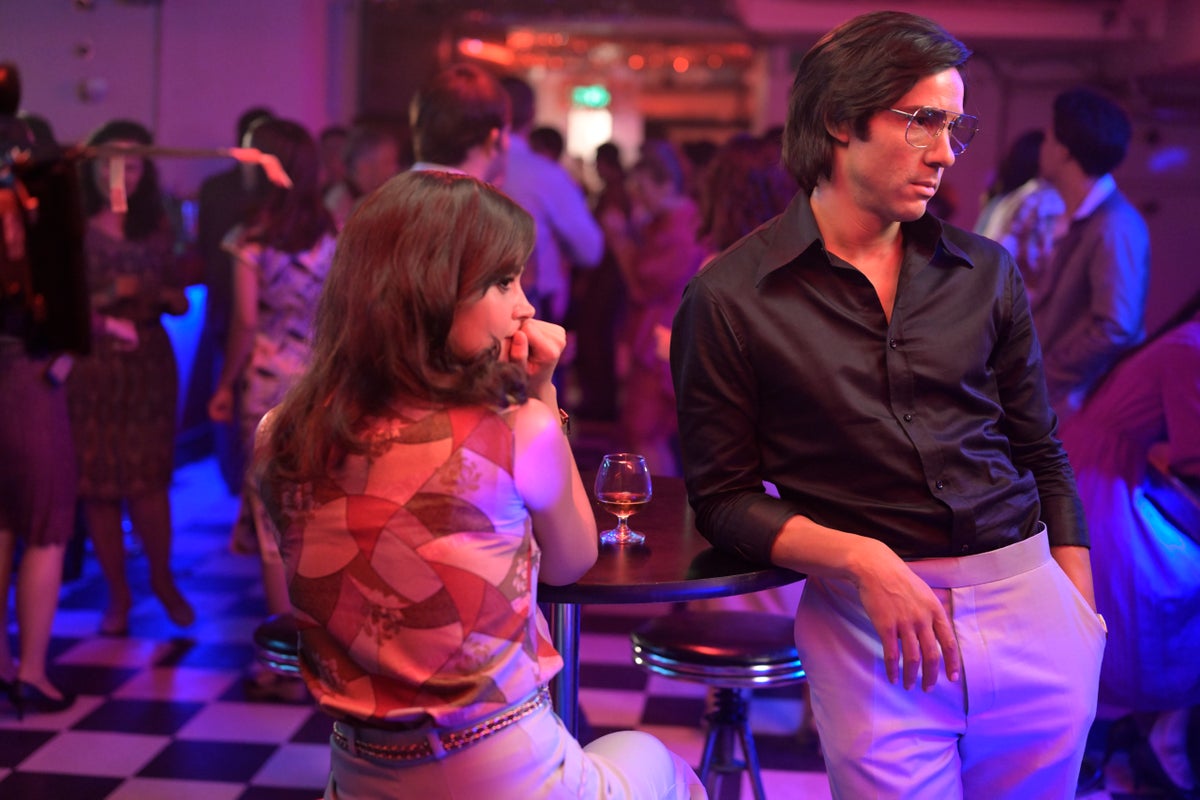 The Promise of Iceland- Kári Gíslason

I’d read one of Kári Gíslason’s previous books, about Icelandic history and literature, and he mentioned his own background in them, and I wanted to know more. His mother grew up between the UK and Australia, and got a job in Iceland in the 70s. She started a relationship with an Icelandic man, but when she became pregnant, he admitted that he was actually already married with kids. As a young child in Reykjavík, Kári was his father’s dirty secret, and after his mother left for first the UK (with a stint as matron of a grim If type boarding school with Kári in tow as a scholarship boy) and then finally Brisbane, he lost touch with his dad.

As an adult, he returned to Iceland, and with his father dying, made contact with his siblings and his father’s wife, and was taken into the family. Later, he and his Australian wife return to take jobs at a remote school in the north of Iceland.

It’s a very thoughtful, interesting autobiography, reflecting on Icelandic and Australian culture, and his complicated and changing feelings towards his bio father and his different home countries. Well worth a read.

The Serpent: The Life and Crimes of Charles Sobhraj – Richard Neville, Julie Clarke

The factual book that the recent BBC/Netflix tv show The Serpent was based on. Charles Sobhraj was a French-Vietnamese playboy who killed a string of backpackers in Bangkok in the 70s, and who was only caught after a bureaucrat from the Dutch embassy and his girlfriend made a dogged investigation against the wishes of his embassy boss. The tv show is excellent, the book is ok. The same events are made gripping in the show by the extensive use of flashbacks and cliff-hangers, whereas the book narrates them in simple chronological order which makes them feel flatter. Watch the tv show instead, you won’t regret it.

A Song for a New Day – Sarah Pinsker

A post-pandemic dystopia from 2018 that received a higher profile with the current situation, that just falls flat. The premise is that after a pandemic, people have retreated into the home, served by wall-to-wall VR corporate entertainment, and lost their interest or willingness to go back into society. All live music is by VR experience, and the naive farm-girl protagonist gets a job as a talent scout looking for acts for the shows in the last remaining shreds of live music scenes. The whole thing just falls flat though, and the dialogue and music scenes are cheesy as hell.

This was another book used as the basis for a recent true crime show. A series of unsolved murders and rapes in an idyllic part of rural Wales in the early 90s stayed unsolved (but with suspicions of who the culprit was that couldn’t be proved), until a cold case investigation using new DNA and forensic technology helped to solve them.

Again, the tv show is very good, and the book is meh. I hadn’t realised until I read it that it was written by the actual detective who managed the case. He is definitely not one of nature’s writers.

You know what you’re getting with these- a quality detective story presented as audio transcripts from a fictional true crime podcast, set in a remote part of the UK, often in the north, with an eerie atmosphere and lots of twists and turns. This one centres on a Bowie-meets-Björk singer from the 90s who has become a strange recluse, and dies in a housefire at his remote Highlands mansion after some dark allegations about him come to light. Unlike the others in the series, it isn’t a completely standalone story, it’s best to have read the previous books as a character returns in a new context.

An autobiography by the journalist of growing up in small town post-war Scotland, with loving, but intensely controlling and narrow-minded parents, and reflections on how that leads to marrying an egomaniac like Will Self (whose small cameos make him come across as even more appalling than I already knew him to be). A beautifully written book, unfortunately released posthumously after the writer died of cancer.

99p e-book thriller, well done. A struggling actress goes to work as an au pair for the wife of a wealthy financier in the French countryside, but all is not as it seems. Nothing ground breaking, but an enjoyable mindless read. If like me, you like cheap trashy thrillers which are completely unmemorable.

I really loved this book however. Set in future Chinese-occupied Lapland, in a post-Global Warming society where access to fresh water is limited and controlled by the military, with punishments for “water crimes”. After the protagonist’s tea master father dies, she must carry on his trade, protecting the hidden spring they use for water, and trying to navigate the local petty corruption. A really reflective atmospheric book rather than one with a lot of action. For fans of Ursula le Guin.

I stopped reading this about half-way through, because it was a mess and pretty boring. Set in a far future where people with terminal diseases are put in suspended animation with their chance of treatment based on votes on reality tv, it alternated between a narrative thread following a journalist and another following a crime family. Neither one kept my attention. The first chapter would have made an excellent short story, but the rest of the book felt like a first draft that needed some brutal editing.

I had very mixed feelings about this series (although as you can see I read all seven instalments because they’re basically junk food books!). The basic concept is that there is a therapeutic centre for children and teenagers who have been on the kinds of adventures in magic lands that feature in many children’s books, who have failed to adjust afterwards. However the series is all over the place. Is it a sophisticated adult take on the theme? Is it aimed at middle school kids? It can never quite decide. Sometimes it comes together in a weird jumble in some books, where the characters will make crude (and kind of awkward) remarks about sex, but then the actual relationships are portrayed in a very chaste suitable-for-11-year-olds way. Then Across Green Grass Fields is just a (nicely done) straight up middle-school adventure story for horse girls. It was pretty disorienting.

There was a really nice attempt at representation in the main characters- there is a trans boy, a latino boy, an asian girl, a lesbian mad scientist, a fat girl who is a champion swimmer, an intersex girl etc. However it often came across as really shallow and tick-boxy, with poorly developed characters. Especially the fat girl, her only personality characteristic seemed to be worrying that other people would mock her weight.

It was also noticeable that the author would constantly tell you things rather than show via subtext, kind of pre-providing all the interpretation and nuance for you. This along with the average length of 100 pages is why I called them junk-food books. Seanan McGuire has a really exhausting number of books, like Enid Blyton level, but I guess that’s how she keeps churning them out.

“We must not look at goblin men,
We must not buy their fruits:
Who knows upon what soil they fed
Their hungry thirsty roots?”

However the fourth book, In An Absent Dream was excellent, probably because it’s based on Christina Rossetti’s poem Goblin Market, to give it more depth. It follows a teenage girl in the 1960s going back and forth between the real world and the Goblin Market, which is a magical-libertarian fairy capitalist fever dream. Everyone must provide “fair value” to pay their way, with even children expected to support themselves in this way. Accruing too many “debts” (both via trading goods or asking for too much help or information) causes you to start slowly magically turning into a bird. It’s not rushed or shallow like some of the other books in the series, and has some interesting thoughts about society, what is fair, reciprocity etc. So I’d say just read that one- it’s pretty much standalone.

Juice Like Wounds is a free short story that follows on from the novel- the children go on a quest to fight a “monstrous wasp”, which explores another aspect of the story

“You’re a child,” countered the wasp. “You shouldn’t be working to earn anything. Your needs should be met. Even fair bargains are unfair when enforced against someone who has no choice in the matter.”