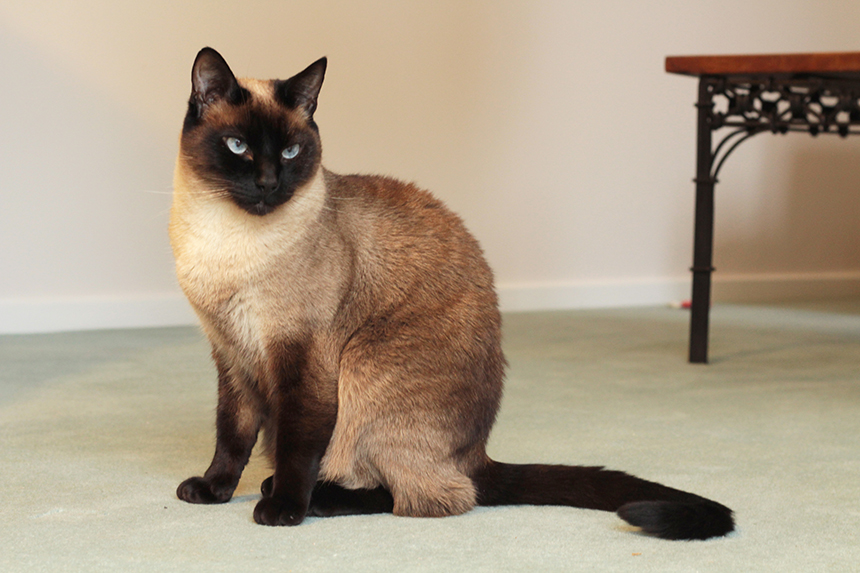 That Cat’s Something I Can’t Explain

I would describe this as essentially a Bond theme about a Siamese cat. I’m a big fan of Syd Barrett, but have a deep pool of loathing for Roger Waters. I would call it an irrational hatred, but I feel like I could come up with plenty of reasons for my loathing. My mother is a big Pink Floyd fan, so I’ve had plenty of exposure over my lifetime to fuel it.

I also find a lot of the discourse about Syd’s withdrawal from fame quite irritating. Like he’s clearly a man who was plagued with a lot of mental and physical health problems, but a lot of the things you see written about him act like he was extra crazy for backing off from rock star fame and going back to his modest little house in Cambridge (I have seen it, it’s not exciting at all). Like “you lived the dream, you must have something really wrong with you to not want to do it any more”. Maybe that wasn’t his dream at all, even in the modest stages of Pink Floyd’s fame before they became a giant business colossus after he left. His songs are full of joy and spontaneity and just the pleasure of being creative, and I imagine that level of money focus would have totally crushed that.

Also, in terms of joy-crushing, I spent far too long in London around people who thought Hardcore Was the One True Music and anything too far from HxC was weak, suspect and uncool. Liking Syd Barrett was something I did that was apparently particularly uncool (also-see Nick Drake, Jeff Buckley, Shirley Collins). Imagine having that little joy in life.

On a more cheerful note, my MA supervisor, George Hardie, drew the cover for Dark Side of the Moon. At the time he did it for a lump sum of I think about £50 (he did a lot of other album covers too at that time). Imagine the riches if he’d got a royalty percentage. I don’t think he really cares though, he has had a successful and happy life as an artist. Of course the best gift to get him is the worst bad knockoff Dark Side of the Moon merch you can find. Someone gave him some hideous boxer shorts of his own artwork and he thought they were hilarious. He also collects rulers, especially useless ones that have something wrong with them. I got him a silicone one from a Salvador Dali exhibition that was too flexible to actually rule a line with, but the holy grail I was looking for was a really bad Dark Side of the Moon ruler. I never did find one. A+ MA supervisor, even if my scruffy lines and love of scribbling sometimes made him despair.

I also used to have a beautiful Siamese cat called Oscar. Or perhaps I should say he decided I was his person. He was actually my mum’s cat and lived with her, but was very clear on the fact that he considered himself to be my cat, and was really quite annoyed that I didn’t live in the house. He tried his best to be haughty, aloof and magnificent, but was really just a big fluff who lived for belly rubs (and had a very plush velvety belly). Sadly he died last year of a tumour, which Siamese cats are prone to.