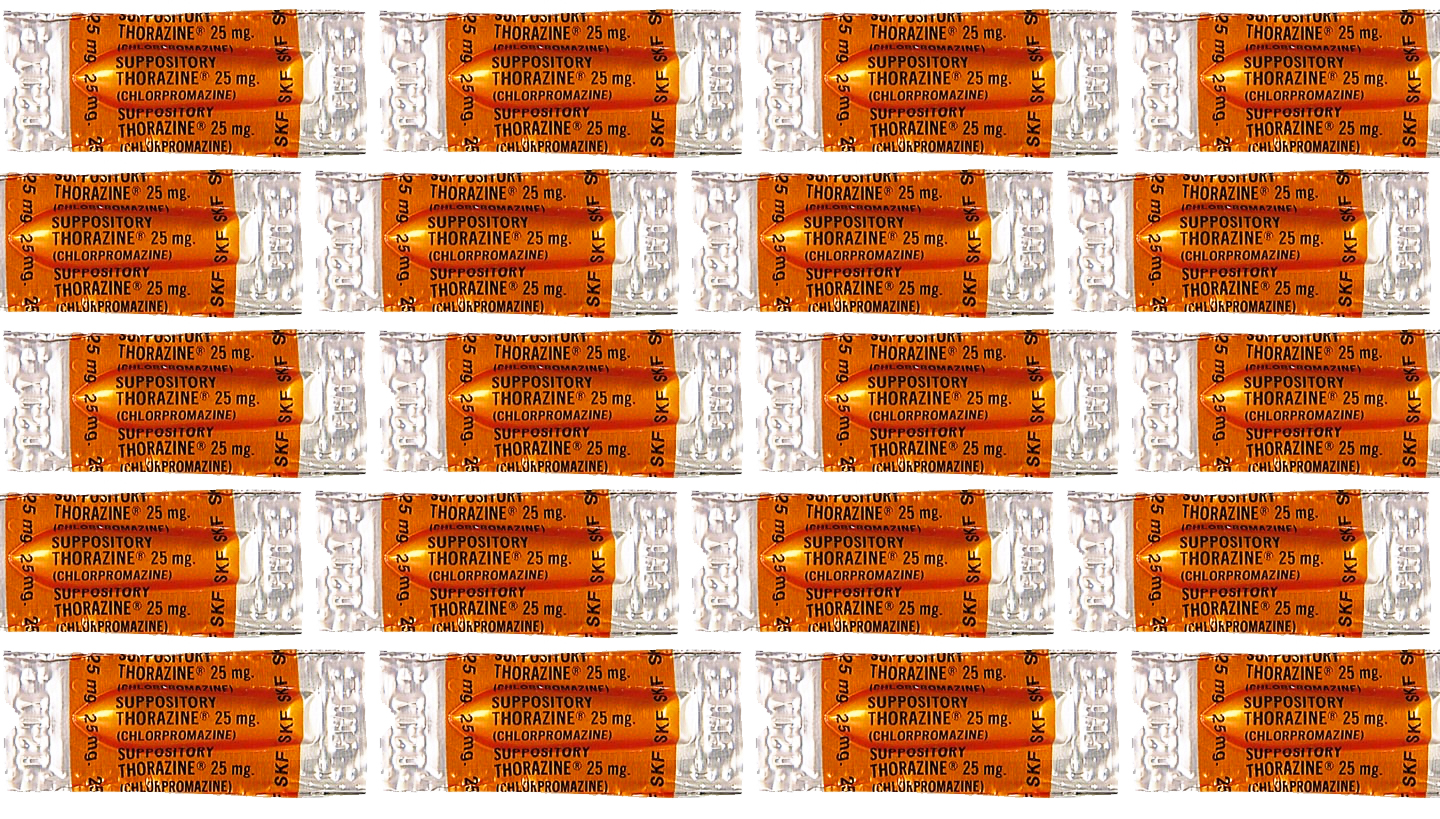 A collection of articles from the Wellcome Collection about different aspects of medicine in India, from Bollywood plastic surgeons to clinics in remote jungle areas occupied by Maoist guerillas via traditional medicine, bone-setting shops, hospitals that have to share space with a shrine to Kali, and bizarre rituals involving swallowing live fish. It’s a bit of a mixed bag, and reads more like magazine articles sometimes than a book. The article about Devi Shetty in particular, a cardiologist who opened his own hospital and insurance system reads more like an advert than anything else. Despite being uneven, it’s still well worth reading, and full of interesting stuff.

The Making of Home – Judith Flanders

A history of the development of houses and home in northern Europe and America from 1500 to the present, taking in social history, design history and economics, and how the way people at all levels of society lives and thought of themselves, and how that changed from era to era. I already had her book on victorian houses, and this is much the same- a very thorough review of the topic, with lots of interesting snippets of information.

Woman on the Edge of Time – Marge Piercy

It’s 1974, and Connie Ramos has been dumped in a New York psychiatric hospital after beating up her niece’s boyfriend/pimp in self-defence. She has regular visits by Luciente, a time-traveller from an idyllic gender-neutral eco utopia 150 years in the future, who is concerned that Connie is living at a vital tipping point, a time whose events make the difference between Luciente’s future existing, or the coming into being of an alternative dystopian timeline they also both see flashes of, a corporate-feudal hellscape society where women are consumer goods leased out to soldiers, themselves owned by the corporations.

I had never heard of this book until it was re-issued a few years ago, with glowing praise by Margaret Attwood, and I don’t know why it’s not as well-known as The Handmaid’s Tale. Maybe it’s because the heroine isn’t a straightforward simple figure- Connie is a Mexican woman born in the 1930s who has lived a tough life, made many mistakes along the way, and has a complicated family life. She is the same age as me, 36, but her initial self-image is of a worn out old woman, crushed by the system and society.

Maybe it was before its time- it mixes a combination of exposé of how brutal, racist, misogynist and corrupt the US mental healthcare and welfare systems were at that time (based on undercover research the author carried out), with a similar atmosphere to Requiem for a Dream, with the utopian future where gender roles and restrictions are a thing of a past. It’s noticeable that the one star hostile reviews on Goodreads are mostly from middle aged white men.

Unlike a lot of YA dystopian novels, Connie doesn’t get to become leader of some glorious revolution that sweeps away the corrupt regime in one fell swoop- she lives in our society, with all its complications and obstacles. Her resistance is to survive the brutal and dehumanising psychiatric hospital system, try to get out or help her fellow inmates to, and try to discreetly sabotage the experimental brain surgery programme that she and her fellow patients are forcibly being used as guinea pigs for, that seems to be the trigger for the dystopian timeline.

(Only the day before I read this book, I was reading an article about a very similar programme in the UK of giving unwilling patients unnecessary experimental brain surgery in the 70s- Guardian article)

“Suddenly she thought that these men believed feeling itself a disease, something to be cut out like a rotten appendix. Cold, calculating, ambitious, believing themselves rational and superior, they chased the crouching female animal through the brain with a scalpel. From an early age she had been told that what she felt was unreal and didn’t matter. Now they were about to place in her something that would rule her feelings like a thermostat.”

I absolutely recommend this book, it’s one of the best things I’ve read in a long time.