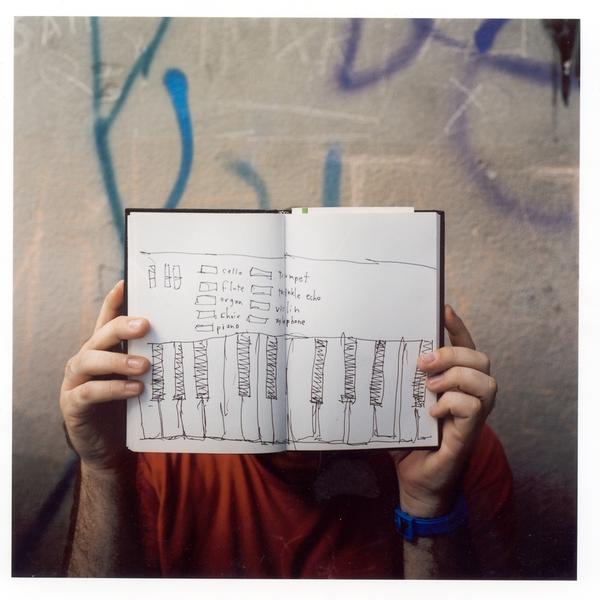 Oh with your eyes of blue, I want to drink rice milk with you

Today’s song- Rice Dream Girl by Casiotone for the Painfully Alone. Longing and sadness captured on nothing but a microphone and a cheap Casio keyboard. Casiotone for the Painfully Alone was Owen Ashworth’s deliberately limited project. He only let himself use the two elements of his voice and the cheap keyboard to explore the limits of his songwriting. (I also recommend vanilla Rice Dream, albeit it not in hot drinks).

The album came out in 2001, but I first encountered it when I was at university in 2004 and copied it off a friend. I always mentally associate it with Barr, which has a similar vibe and I heard around the same time. Owen is still making music now under the name of Advance Base and is in fact playing in the town I live in next week, which hopefully I will get along to.