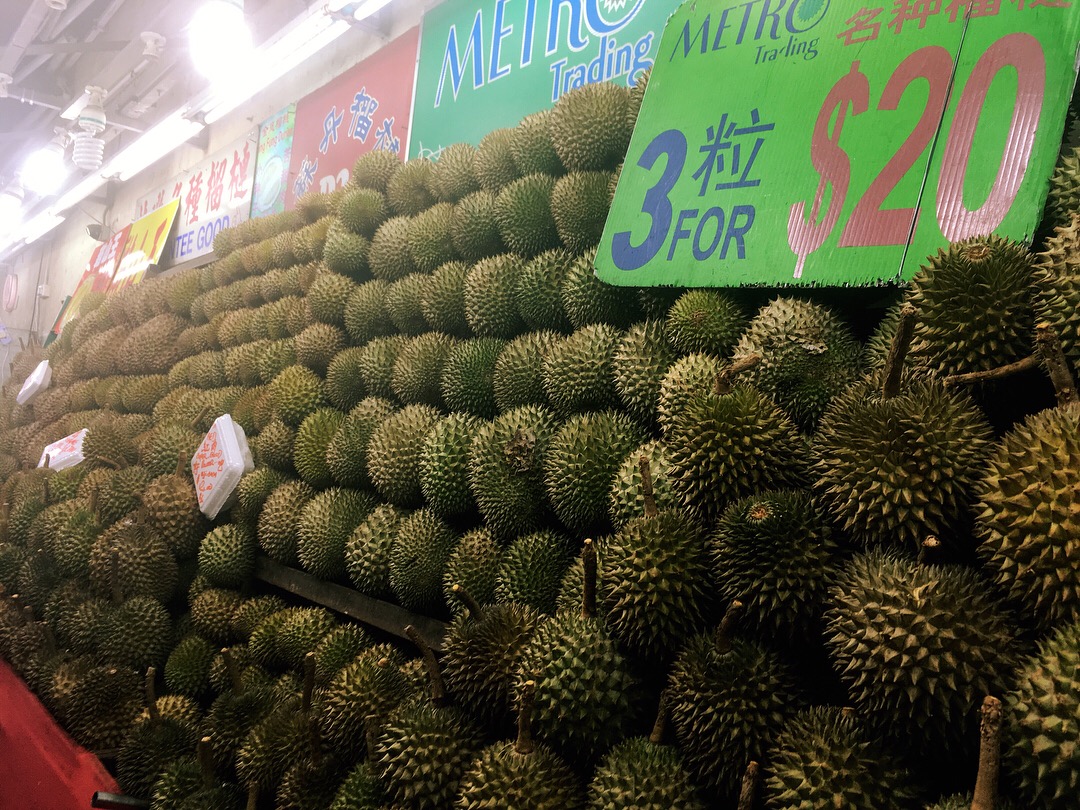 Last year I went on a trip to Australia, with a stop-off in Singapore along the way. I’ve finally started sorting out the photos and writing a zine about the trip. Here’s some photos from Singapore- they’re all phone photos as I left my suitcase at the airport for convenience as I had to fly to Melbourne the next day and I realised the battery charger for my camera was in it too late. Wandering round eating food and sight-seeing for just one day, you don’t come into much contact with the authoritarian side of Singapore, but I will expand my thoughts on that in the zine.

Arrival at Changi Airport in Singapore. There’s a roof garden to get some fresh air right as you arrive.

Someone told me about the staff canteen at the airport- anyone can go in, and the food is really good and cheap. Except for this “British Menu” (£1=$2 SGD). I guess they went for chicken because there are a lot of Hindu Singaporeans.

Food court setups with a circle of stalls surrounding a common seating area are very common in Singapore- they have both indoor and outdoor versions. All of them have Malaysian, Chinese and Indian food options, and lots of them have specialist stalls for particular items. I went for the vegetarian Chinese counter in the airport canteen.

I just told the woman to give me a bit of everything- I ended up with seitan fake char sui pork, some kind of marinated tofu, and fake seitan chicken, plus a glass of tamarind juice for around £3.

This elaborate floral arrangement next to the left luggage office was GONE when I came back the next day. Mysterious.

I was staying in Geylang in the east of the city- cheap and convenient for the airport. It’s a strange mix of red light district, frog restaurants, durian stalls and bars. I guess all the things the authorities don’t like in the glossy centre. It was a perfectly safe place to stay however and had more life than some of the central areas.

I was very tempted to get this Snoopy craft book, but it turned out to be really expensive as it was imported from Japan and I think also included some supplies.

I did however get this knock-off Totoro glasses case from a street stall for around £2. A year later the picture is pretty badly rubbed off, and I’d forgotten how bright it was when I got it.

Another cheap food court meal- a really nice vegan katsu curry for about £4. It was monsoon season, so I had to stick to the indoor food courts.

No stinkers allowed aboard. More on durians later.

I wanted to go to the Botanical Gardens in the daytime, but it was raining heavily all day. It was also open in the evening though, and there were plenty of other women walking around by themselves as Singapore is a very safe place. It was still pretty spectacular at night, but hard to take photos.

As the rain had stopped I could also explore Little India a bit. People do a lot of things at night in Singapore anyway because of the hot tropical climate.

Hindu temple next to a Hilton hotel.

I went to Daiso as well- it’s the Japanese version of Poundland, but their stuff is much nicer- especially the stationery.

Less than a tenner well spent

September is Moon Festival time in Chinese culture. These mooncakes are a seasonal speciality (although the original recipe has red beans instead of ice cream). Swensen’s is an odd one- an American chain that seems to have died in the US but is everywhere in Singapore, with all their branches decorated in that Tiffany Lamp style that was all the rage in the 1970s, like something from the Cheers set.

My individual mooncake. It was so so good. I still crave another one. Chewy pastry outside with dark chocolate and fudge ice cream centre.

They really do love Garfield in Singapore, huh?

Stinkers! Durian, the gorgonzola of fruit. There were loads of these stalls around my hotel. It’s illegal to take them on the train or bus (and I bet taxi drivers aren’t very keen either), so they also had a picnic table and a handy machete for if you wanted to eat it there and then. Three for a tenner isn’t bad though.

Blade Runner opticians near the hotel.

Side street altar outside a bar.

Sex shop. These dummies seem to have all been in terrible skiing accidents though.

Gremlins shirt I got for about £3 from the reduced rail at Uniqlo.

Thanks for the thoughful hospitality, hotel. (Yes, this is powdered instant tea with milk and sugar included- they also like condensed milk in tea in Singapore)