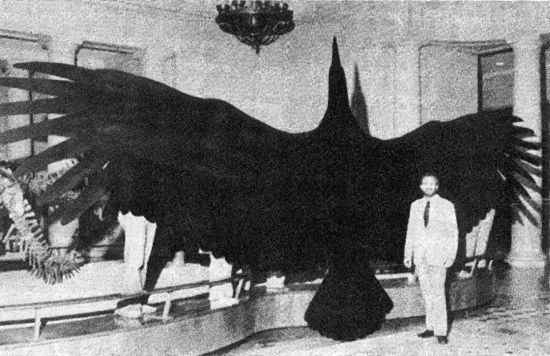 Krokodill- Jóhann Jóhannson
First of all, a piece of music by Icelandic composer Jóhann Jóhannson. The one time I went to Reykjavik was in mid winter, when the sun limped above the horizon almost at midday, and then hung there feebly until about 3pm when it set again. I didn’t really see any of the fabled treeless landscape, because it was covered with snow and darkness, and satisfied myself with a Björk exhibition in the basement of one of the supermarkets in the town centre. Although it was incredible to go swimming in the hot water of the Blue Lagoon while it was snowing, I’d like to go to Reykjavik again when there’s actually some daylight. Maybe this summer.

Abschied- Nico (Farewell)
Nico had a really traumatic background, and always seems like a deeply unpleasant person as a result (as do most of the Factory-affiliated people). The more you find about so many musicians from the 60s and 70s, the more awful they all seem to be. I suppose they were allowed to get away with it at the time. I don’t understand why people call the Marble Index or Desertshore “unlistenable”. Sure, you wouldn’t play them at a wedding or something, but they nail a particular, unique, atmosphere and mood. Lyrics here.

Master Song- Leonard Cohen
Leonard Cohen always makes me think of Budapest, for the simple reason that when I was working there I was listening to him a lot. I often listened to this song sitting on the tram line that travels up and down the banks of the Danube, often with the carriage to myself at off-peak times. Budapest is a surprisingly empty city. It was built on a grand scale, for more people than currently live there, and a lot of the inhabitants leave at the weekends to stay at their cabin in the countryside. I miss Hungary, but I could never live there while it’s in the grip of the current far-right government.

So Real- Jeff Buckley
I suspect there are a fair few people I know who think that liking Jeff Buckley is deeply uncool, and probably shouldn’t be admitted to in public. Too sincere, or not macho enough or something, but not cheesy enough that you can like his music ironically. What does their opinion matter. Being too cool for school is an insecure business.

In Nightmare Room- Merchandise
Despite how they sound, Merchandise are a current band from Florida, not an 80s band from the UK. When this album came out, they gave away the MP3 version for free. At the time I was housesitting for my friend Kate, and I had no money and nowhere much to go. I cooked a lot of vegetable curries, read all her books I hadn’t already read, and listened to this album on repeat pretty much constantly. (When I saw them live though, I was disappointed that they didn’t have the drum machine on this song)

Закрой за мной дверь, я ухожу- Кино (Close the door behind me, I’m leaving- Kino)
An actual 80s band, this time from behind the Iron Curtain. Viktor Tsoi‘s story is pretty fascinating, slogging away at being an underground musician in the USSR for years, getting expelled from art school and having some of his songs officially banned on grounds of political dissidence for his troubles, becoming a big star (albeit one with no money) under Glasnost, and then dying in a car accident the year after the Berlin Wall came down, keeping a permanent grip on Russian culture (and also getting denounced last year by a paranoid right-wing Russian politician as a tool of the CIA). Translation of the lyrics here.

A Line in Wet Grass- Flesh World
Flesh World do what they say on the tin. Twin Peaks, Kenneth Anger and David Hockney inspired post-punk. I saw them twice within the space of a few days this year, and it was well worth it.

I see,so I see so- Broadcast & the Focus Group
It made total sense for Broadcast and the Focus Group to do an album together. Broadcast and all the Ghost Box records bands have such a similar eerie 70s public information film aesthetic. My friend Vicky was assigned to create artwork based on this album as part of her illustration degree- you can see her work here.

REALiTi- Grimes
I prefer this demo version to the version that’s on the album. I managed to get a ticket to the Grimes show in the Spring. Exciting!