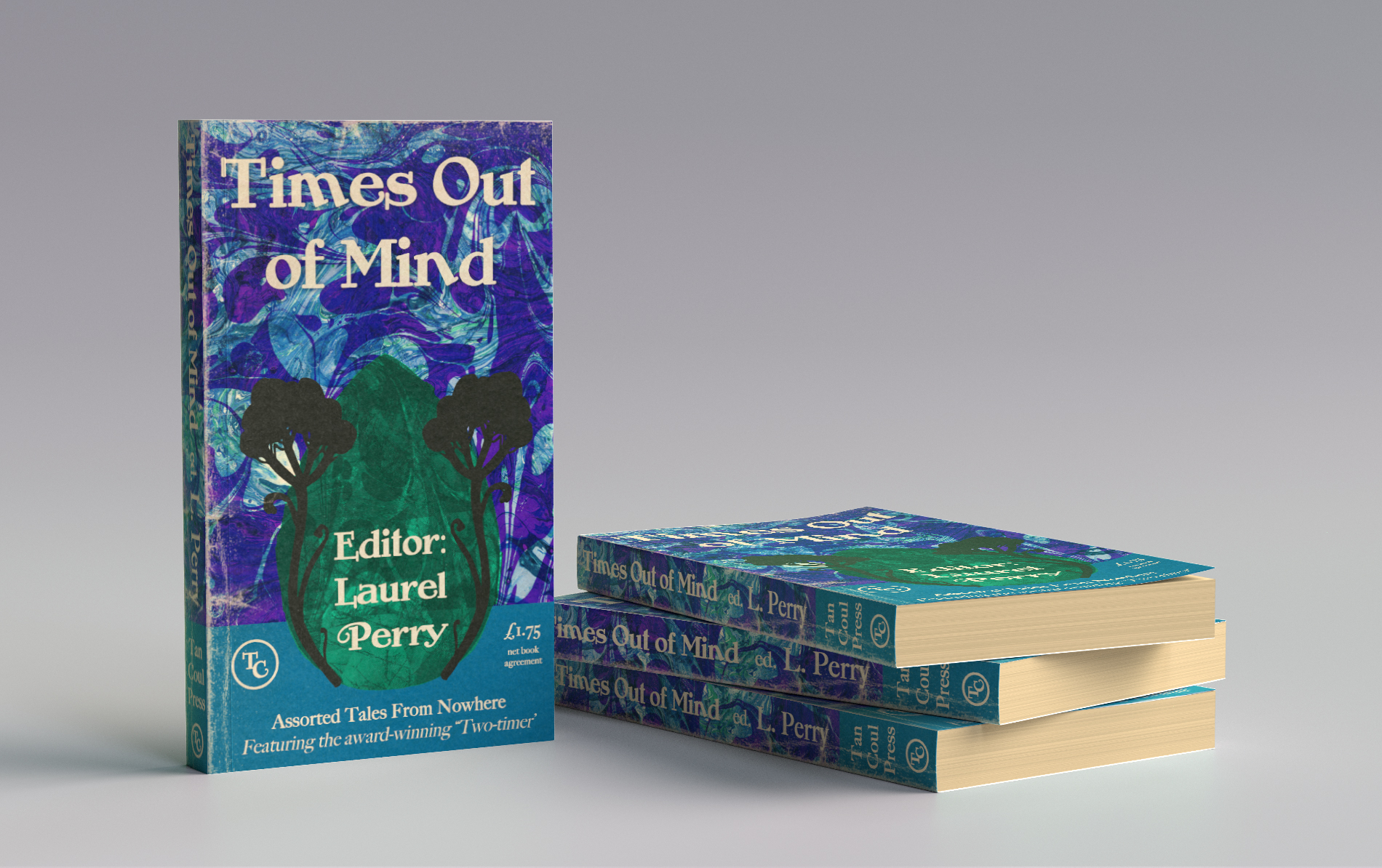 Times Out of Mind

After finishing the Borges project, I realised that one of the book covers with a little alteration and the addition of a cow parsley silhouette I already had, also worked for another fictional book from a favourite novel of mine-the collection of short stories titled “Times Out of Mind” and “Stories from Nowhere” in the two different timelines of Fire and Hemlock by Diana Wynne Jones.

“Polly could have sworn the book was called something different when she first bought it. And surely, hadn’t one of the stories actually been called ‘Fire and Hemlock’ too?”

(Please note that the paperbacks are a photoshop mockup and don’t exist- you can’t buy them anywhere. You can however read Fire and Hemlock by Diana Wynne Jones instead)

I’ve also put the artwork up for sale as a print- it’s available here along with another Fire & Hemlock inspired design as prints and stickers.