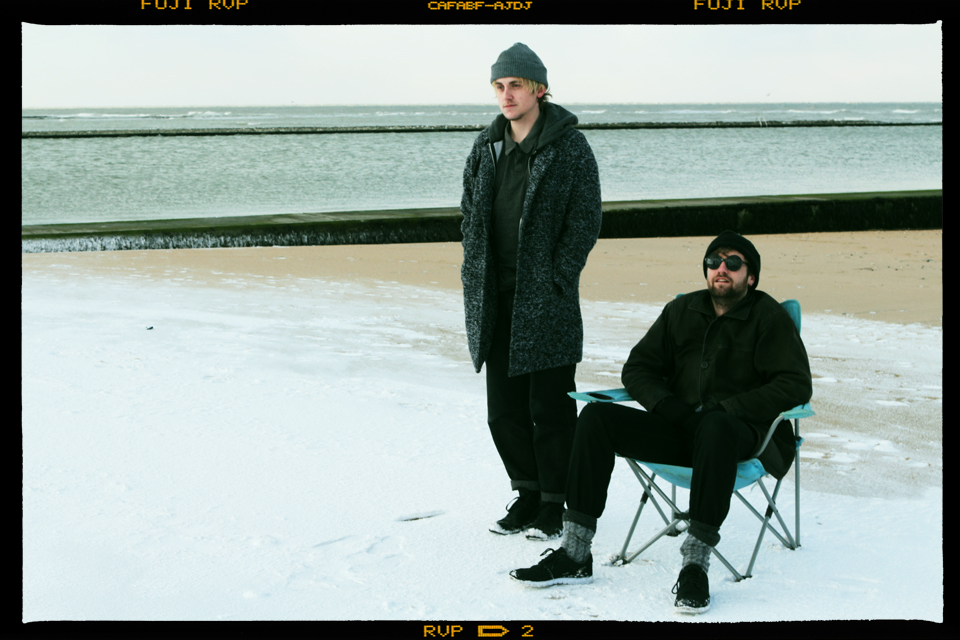 Here’s some photographs I took of my friends’ band Very Friendly (an EP and hopefully album coming later this year) For a while we had intended to take some promo shots with a miserable day at the beach theme, and then the beach was suddenly covered in thick snow, so this happened over a lunch break. Harry eventually got warm again. Eventually.

Editing the photos was actually quite tricky. I took around a hundred, but with the snow flying around there were a lot with closed eyes or grimaces, and colour correction took a light hand. You have snow, water and skin, and you have to balance atmosphere with realistic skin tones.