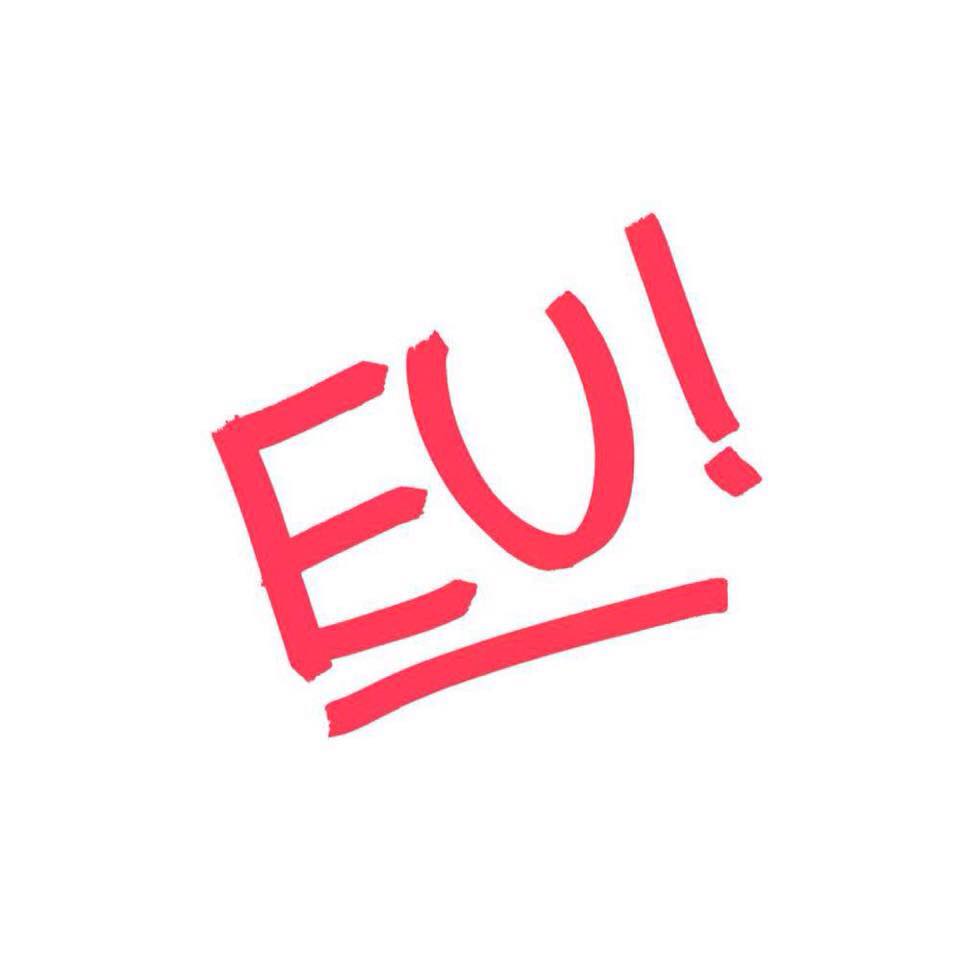 I haven’t written here for a while. Life has been very busy, and apart from a holiday to Italy, generally stressful and a little depressing, and I’ve very rarely had access to the internet other than on my phone, which doesn’t encourage updating a blog (although I’ve got lots of things I’d like to put on here). On a personal level, I moved out of London at the end of April. I was supposed to go down to Sussex to take care of my mum’s new flat until the Autumn. She inherited some money before Christmas, and moved house and bought a holiday cottage in France with it. The plan was she’d have some things done to the new flat and then spend the whole summer in France sorting out the holiday cottage how she wanted. “Some things” turned into “rip out all the electrics because they turned out to be illegal and unsafe, have all the walls replastered and replace the kitchen and bathroom”. Coupled with a builder with a very elastic sense of time, it’s only just being finished at the end of this week. That means I’ve been living out of a suitcase since April. I’ve been to Italy and Sheffield in that time (very nice), visited relatives (very stressful) and spent a very claustrophobic two weeks in a caravan in France with my mum where we couldn’t go anywhere or do anything because there was a fuel strike and then floods (I didn’t murder her).

For the past week I’ve been sleeping in the corner of a kitchen that’s still a  building site. I was supposed to be in Manchester this weekend for the North West Zine Fest, but I had to cancel due to train strikes (the bosses of the local train company pretty much deserve to be fired from a cannon for the way they run the service and treat their staff). The cat also developed a worrying giant lump on his face, and then disappeared into half-built kitchen cupboards when we tried to take him to the vet the next morning. When we caught him a couple of hours later the lump had disappeared, with the vet not being able to find anything wrong with him either. A lot of worry for probably nothing. On Wednesday I will get my stuff back out of storage and actually have a finished room to use, so touch wood, things will become more stable again.

The wider picture in the UK and the world has also been really depressing. Internationally the crisis in Syria, the rise of Donald Trump and the massacre in Orlando have been notably horrible. At home the leadup to the EU Referendum had already been pretty depressing, all the xenophobes and racists seeing it as a chance to feel free to fly their bigot flags in public. Then to make matters worse, an MP who had campaigned to support refugees and stay in the EU was assassinated by a Neo-Nazi. Depressing times. Going to the polling station to vote remain on Thursday in a small town full of conservative old people who are scared of foreigners (but you know, will still hire them to fix their bathroom or rent out houses to them) will probably not be a fun experience. I hope the smug smile gets wiped off Nigel Farage’s toad face.