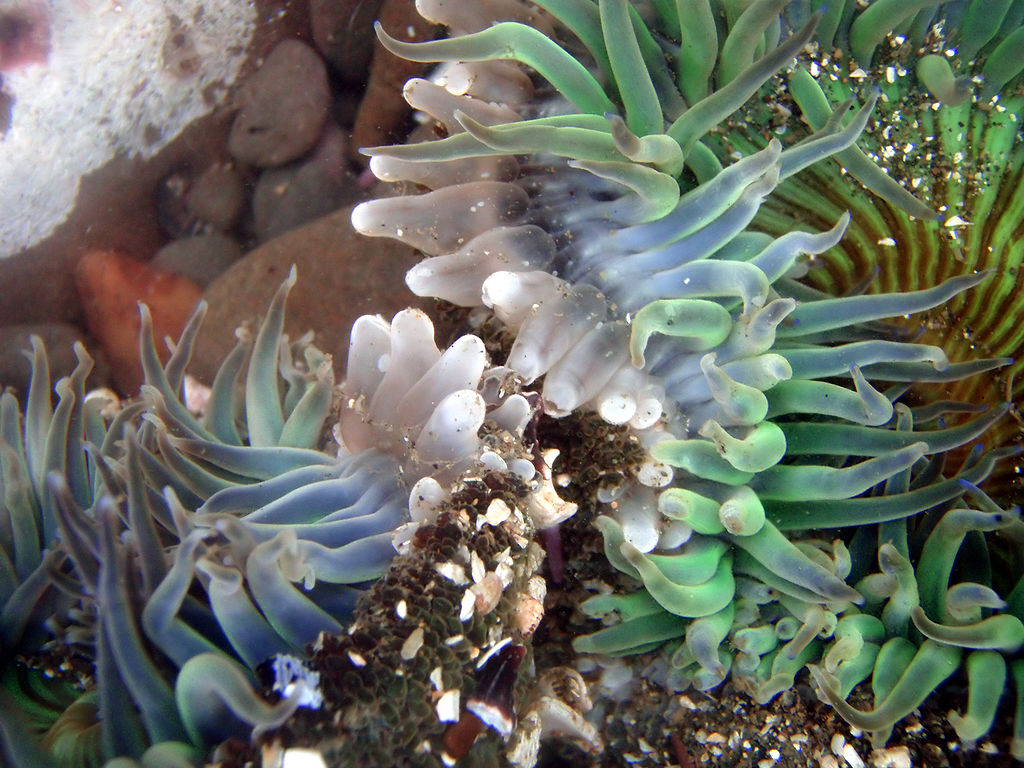 My goal this year is to read 100 books, but also regularly write small reviews of them. Here’s the first instalment, with Alan Garner, Seanan McGuire and Matt Wesolowski.

This is part seven of a series of novellas asking the question “what happens next to children who come back from adventures in other worlds?” and set at a therapeutic school for them. The quality dramatically varies- part four In An Absent Dream, inspired by Christina Rosetti’s Goblin Market, is excellent, but some of the other parts are quite meh and junk foody, and don’t live up to the promise of the premise. This one was interesting but frustrating.

It follows Cora, a secondary character from the previous books. She was bullied about her weight at her mainstream school, and escaped to a deep sea mermaid world where she was celebrated and valued. After events in part five she is struggling at the school, and asks to be sent to the Whitethorn Institute, a stricter institution that claims to help pupils forget their adventures and go back to normal life.

Just when the plot started building up to a peak, there were suddenly 10 pages left, and it felt curiously unfinished, like half the plot is being saved for a future instalment. Seanan McGuire really churns out the books, under three different pen names, and from the books I’ve read I kind of wish she’d take it slower, and produce fewer, more substantial things, rather than briefly rushing through a good initial concept.

Another new part of a serial, this one far more consistent in quality. The Six Stories books pretend to be transcripts of a true crime podcast and the resulting media coverage. The cases explore social issues in a thoughtful way, are usually set in Northern England, and feature supernatural folk horror elements – think The X Files meets The Wicker Man. This is the sixth book, and they’ve all been excellent.

This time it focuses on the killing of a 12 year old boy with learning difficulties by two classmates in a picturesque North Yorkshire village in 1995 via possession, haunting, plagues of flies and creepy mining kilns full of cursed stones like something out of Earthfasts. Highly recommended.