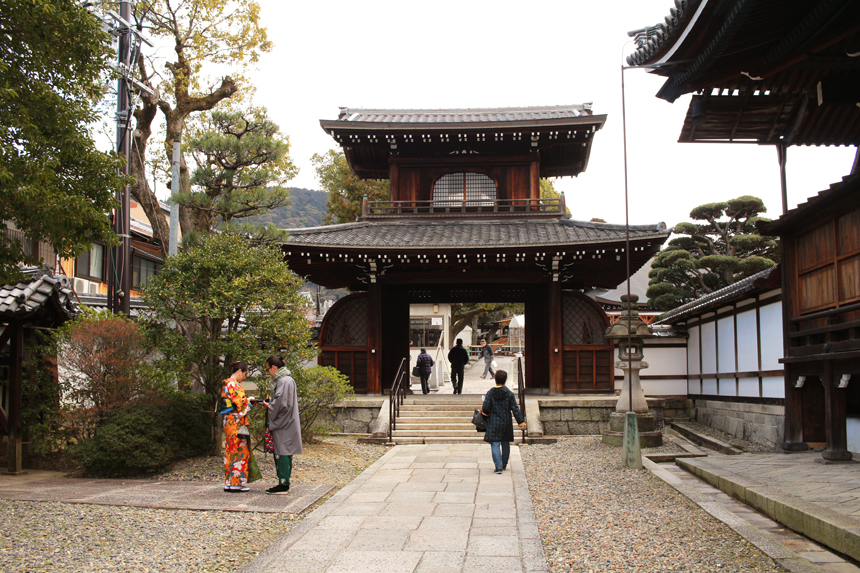 Here’s some photos of Kyoto. I have split the pictures up into several entries. You can see more photos from Kyoto and other cities in the Japan category, and also read about the trip in the zine I wrote. While I was there I also met up with local zinester and researcher Kiyoshi Murakami (村上 潔), who kindly took me to some of his favourite places in the city:

Croixille bookshop– a second hand bookshop in an old house, with a lovely owner
HiFi Cafe– a cafe and record shop in another traditional building (with excellent coffee). It was strange to come all the way to Japan and hear Davey Graham playing on the stereo. Sadly I didn’t have any money to do record shopping with
Muraya Social Centre– cafe with zine collection
Padma– delicious vegan food

Kyoto has a lot more old houses in the centre of the city than most other big cities in Japan. Kiyoshi told me that there’s a local scheme to find young tenants to live in houses that belong to old people who can’t keep them up or deal with the steep stairs any more, to stop the houses becoming derelict.

The banks of the Kamo river are nice to walk along.

There are a lot of locks, weirs and other ways to control the water level. Apparently in the rainy season the water gets very high. It didn’t rain at all when we were there in March.

I saw this heron begging for bread like a duck later. No dignity at all.

We visited the grounds of the old Imperial Palace, but didn’t get to go in, as it was shut. Probably the most gravel I’ve ever seen in one place.

Kyoto was the capital of Japan for nearly a thousand years. The Pillow Book of Sei Shonagon (which I will give its own entry to later), the diary of a woman working as a courtier in the Heian era around the year 1000, is a great guide to how people lived at the time. I also enjoyed this novel about the life of Murasaki, another famous female writer of the time.

Sunset in the palace grounds.