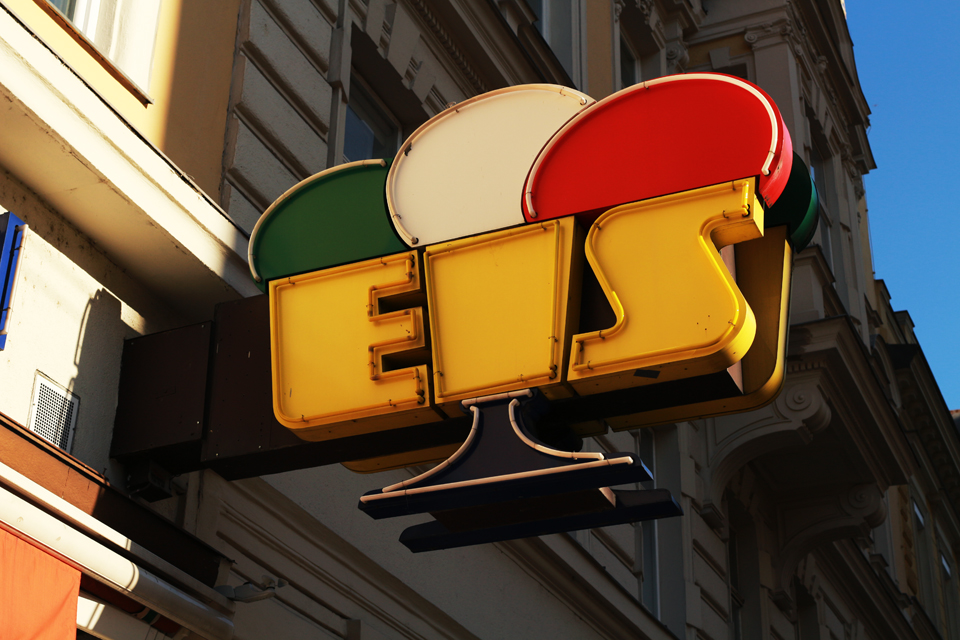 The District Without Qualities?

So I’m back in the UK. For good now. Most of this week has been taken up with house-hunting, arranging vans etc. More on that soon. I don’t like to count my chickens before they’re hatched.

However, I was tidying up the folders on my computer this week, and found these miscellaneous photos of Vienna from February. I have been visiting Austria often for work since 2010, and know Vienna pretty well by now. These are all little details from back streets of Landstrasse- District III, an area of Vienna next to the Danube. It’s not so far out from the centre, but it’s more of a normal residential area than a tourist one. I was teaching as a guest teacher in a school there, and on sunny days preferred to wander back rather than go directly to the U-Bahn station opposite the school.

These looming WWII-era flak towers in Arenbergpark are now used as storehouses for the art museums. When they were built, they essentially functioned as a modern version of a castle keep- housing a radar station and air raid shelters.

I wasn’t buying a great deal of ice cream in February.

This street in the Weißgerber neighbourhood of Landstraße had a blue plaque showing it was where the writer Robert Musil lived until he was forced into exile by the Nazis. (A few months later I also happened to go to his birthplace in Klagenfurt via work). The stress of having to flee caused him to have a stroke and die at the age of 61. I don’t think he’s as well known in English-speaking countries as some of his compatriots despite being nominated for a Nobel Prize, but I can well recommend The Man Without Qualities, a long novel exploring life at all levels of society in Vienna on the eve of the First World War. A good companion to his contemporary Stefan Zweig‘s The World of Yesterday.