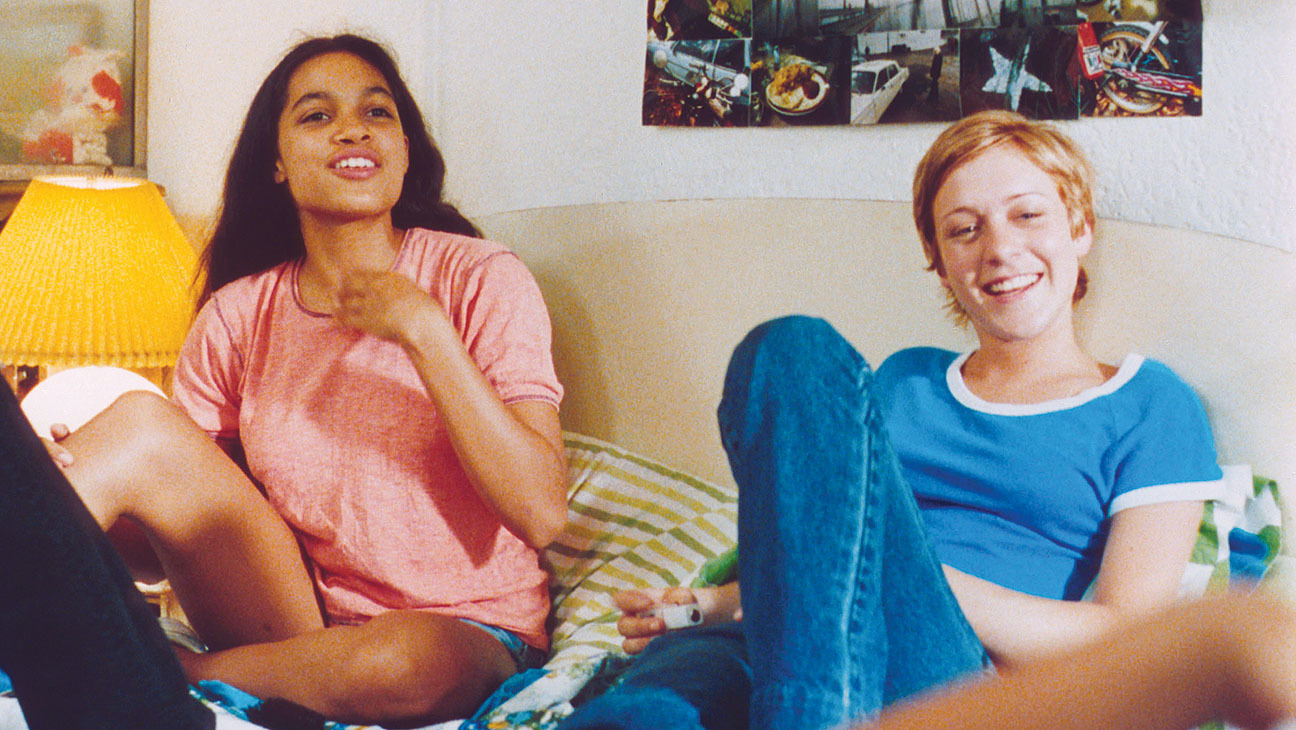 Yesterday I got the dvd of Kids for £2, and I watched it with Vicky & Tukru. V had somehow never seen it, and the last time T had seen it was about 10 years ago when her down-with-the-kids history teacher had played it at school (yeah, Finland …). When I was about 15 or so it was my all-time favourite film along with Heavenly Creatures. I don’t know what that says about me. If I’d seen the film now as a 26 year old, it wouldn’t amaze me (maybe creep me out instead). I think what made the impact on me at the time was that in the age before cheap DVDs and easy downloading, it was the first really raw film I’d seen, and I was obviously longing for rawness at the time. Glossy Hollywood high school films had absolutely no relevance to my life.

I went to an all-girls school in a decaying industrial town in southern England, there were no cheerleaders, no-one remotely cared about sports teams or any kind of prom and I didn’t live in a bland but comfortable suburb with average married parents. No-one I knew got HIV, and as far as I know (or at least hope), I don’t think there was any date-rape going on, but something obviously resonated. I taped it off channel four and watched it again and again. The thing that actually registered the most though, was the soundtrack. There’s not many films where you’d see a scene of someone getting beaten up to the sound of Daniel Johnston, and I was introduced to quite a few bands (or finally got to hear the music of bands/artists whose names I’d heard- dialup days, kids!) from the soundtrack: Sebadoh/Folk Implosion, Slint and Daniel Johnston

Soundtrack listing: (there are a lot more songs in the film that aren’t on there for some reason)