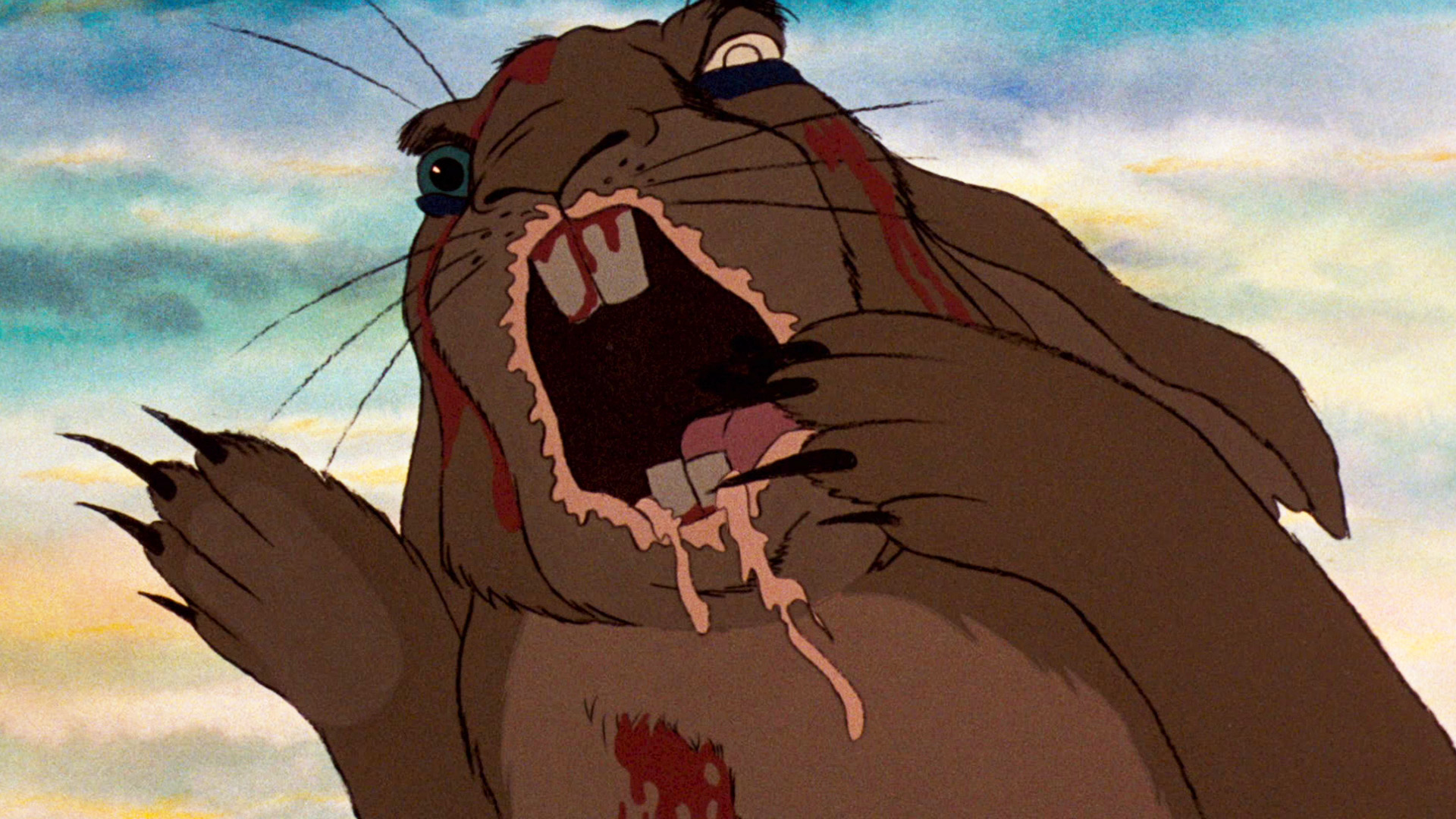 I’m at my dad’s place for a couple of days over Christmas, I’m not feeling at all festive this year though, and it seems a lot of other people aren’t either. When I was growing up, they nearly always showed Watership Down on TV at some point over Christmas. It seemed perfectly normal at the time, but now it seems an odd and slightly depressing choice of film to repeat every year. So here’s the trailer as my half-hearted attempt at being festive.

I haven’t really had as much time off lately as I thought I would, and unfortunately it hasn’t been the fun kind of busy, more the enormous list of things you need to plough through busy. Beleaguered is possibly the word I’d use to describe how I’ve felt the last few weeks. It seems I’m not alone, and with the combination of my own life and the general political/news events of the year, 2015 can do one. I’m hoping to have a quiet and relaxing new year, and a better start to 2016.

(I have enjoyed a bit of schadenfreude lately with the Martin Shkreli case though, seeing the venal little weasel get arrested. I guess I find it interesting as well because normally when people get arrested for that kind of fraud and greed, it’s some super-Republican/Tory combover golfing guy, the sort of person I don’t really have any contact with, and they stick to the No Comment school of PR. He on the other hand, is a recognisable type of guy around my age, that minus the bad plastic surgery and large amounts of money you feel you could already know and despise as someone’s irritating manchild housemate or embarrassing brother who’s always creeping on your female friends and attempting to be edgy on the internet, and who would with the addition of the money and notoriety go in to exactly the same sort of embarrassing bratty PR meltdown in an attempt to milk the 15 minutes of fame. I wonder how trashy the film edition will be in a couple of years time).

Over Christmas while visiting relatives, I’ll round up brief reviews of books I’ve read this year. I normally read around 50-60 books a year, and set the target counter on Goodreads (you can see my list here). For some reason I blithely set the target as 104, thinking oh, two books a week is easy. It would be easy I guess if I didn’t have such a taste for massive doorstep books and also work full time, (and also used to have a commute with too many changes to read properly). I kept making myself needlessly anxious that I was behind the fairly ridiculous target I’d set myself, so I turned it off. I’ve read 71 books this year anyway, and there’s still a week left of the year, when I’m off and have few other distractions. Rather than deal with the books in the order I read them, I’ve organised them into categories based on topic, and I’ll post the reviews in batches.