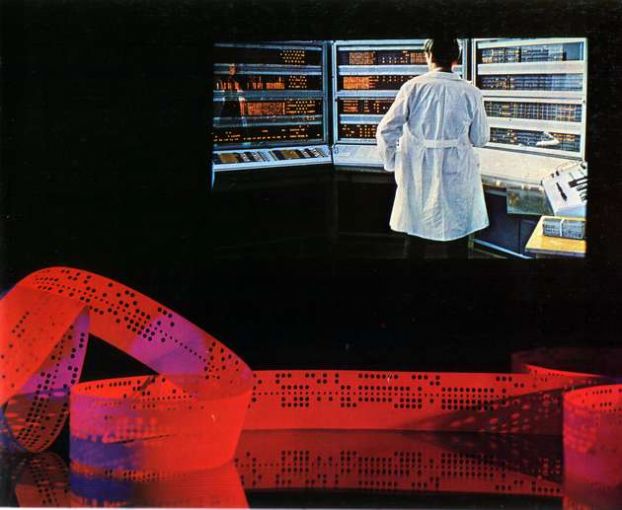 It’s so funny how we don’t talk any more

I realised recently how much I miss getting comments and having conversations on this blog. I know that people read it and they seem to enjoy it, but I don’t get much feedback or reactions outside Facebook.

When I moved this blog from Blogspot over to WordPress for the superior design features, I stopped getting as many comments, because the default WordPress comment system isn’t that great. It doesn’t have any notifications or nesting or other basic features. So I’ve added a new comment plugin today to make replying a much nicer experience.

I also decided recently I should do more regular short posts on here, rather than saving it up/putting it off for ages and then doing a massive entry.

So leave me some comments! Don’t be shy! Let’s talk. (Keep it polite and respectful of others, I hope it barely needs saying that I’m not going to tolerate any bigotry or abuse here).

I’ve been having a lot of mixed feelings lately about social media. It seems we’re going through quite a dark Wild West sort of period with how the internet is affecting society. Everyone is on the internet now, your 60 year old uncle, all the people you didn’t like at school; but the unspoken social contracts about how to use it in a civilised manner just don’t seem to be there.

So there’s a massive, poisonous amount of abuse out there, especially towards minorities and women. You see things like poor Leslie Jones being hounded and abused for daring to star in a fun family film, and the whole GamerGate fiasco. Every time you look at the comments for almost anything it seems, it reminds you that there are lots of people out there who have a real level of vitriolic hatred for you and people you care about, and would really love to hurt you. I just use these sites to communicate with people and have fun, I don’t want to walk some kind of gauntlet of abuse, and be scared of putting my head above the parapet. I’m glad that I was in my 20s and had graduated university before social media was even a thing.

The big social media corporations like Facebook and Twitter couldn’t care less about it. I have reported a fair few really vile and abusive comments I’ve come across on Facebook, and whether they upheld the complaint or not was a total crapshoot. They didn’t think a rape threat (directed towards someone else, not me), or a neo-nazi denying the Holocaust counted as serious behaviour, and apparently I should just block the offender or learn to ignore it.

It’s hard to avoid this stuff, because those big social media sites don’t even just show you a simple chronological list of posts from the people you’ve chosen to follow any more. I don’t want their algorithm to pick other things to show me, I just want to see all my friend’s instagram photos, and tweets only from my carefully selected list of friends, musicians, artist and museums, and see them in the order they were written. Instead I get bombarded with conflict and drama from people I don’t even know, and completely irrelevant stuff, and I don’t even get to see a good chunk of the things I actually want to see from my friends.

I guess I could just close my accounts for these things, but they’re part of society now, and I actually do enjoy seeing things from my friends, and finding out about new things. If the site’s algorithm actually lets me.

This also leads into the increased commercialisation of blogs and instagram. (I wrote about this topic before here). It seems like everything is run for sponsorships and commercial potential now, and the resulting content is dismal, as bad or worse than any poisonous women’s magazine. Identikit instagram “models” posing with dangerous laxative teas. Bloggers writing fake articles about their life incorporating sales copy about a product they’re supposed to be shilling in the article. Basically faking everything about your life because you want to be a walking, talking advert, and any sign of being a real, less than perfect person with actual thoughts might scare the advertisers off.

I’m not doing this to attract advertisers. The only things for sale here are things I have made. There are no affiliate links (shady marketing links that earn the writer money when you click on them). I hope I’m not unrealistically portraying my life as being perfect, when it very much is not. The flip side of that is expecting painful confessionals, which you’re not getting here either. Just “here’s something interesting I saw or thought about”. Hopefully that’s enough? I guess it’s nice to have my own little corner, where things I write about appear in order, and any nasty comments can be removed.