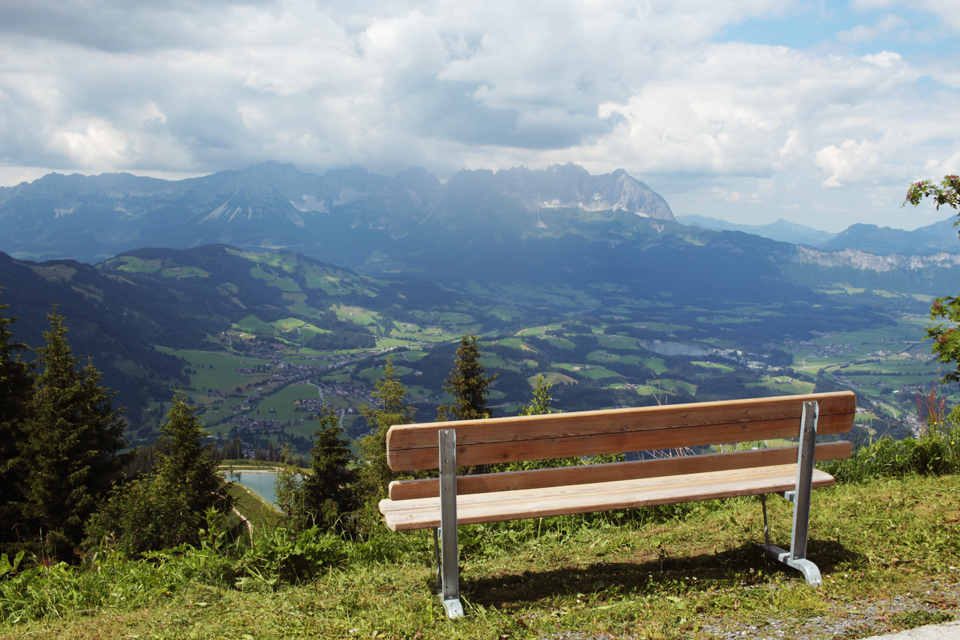 Long time no see- I haven’t updated this blog in a while, due to a family death and dealing with selling the house, legal matters and other life stress. In the meantime I’ve been to Austria and Germany and organised a few gigs and a small festival. More on that later.

In July I went to Kitzbühel in Austria for work. I was there to run a workshop in the local middle school, and the mayor gave me and my three co-workers tickets for the local ski lift. The weather was pretty bad the week I was there, but was fine enough one day to go to the top of the Hahnenkamm, one of the local peaks. Kitzbühel is 700m above sea level, the ski lift takes you to 1200m and then there’s a fairly easy walk up to the 2000m height of the Ehrenbachhöhe.

Kitzbühel from the air.

I won this compass as a prize in a penny machine in Margate. It works surprisingly well!