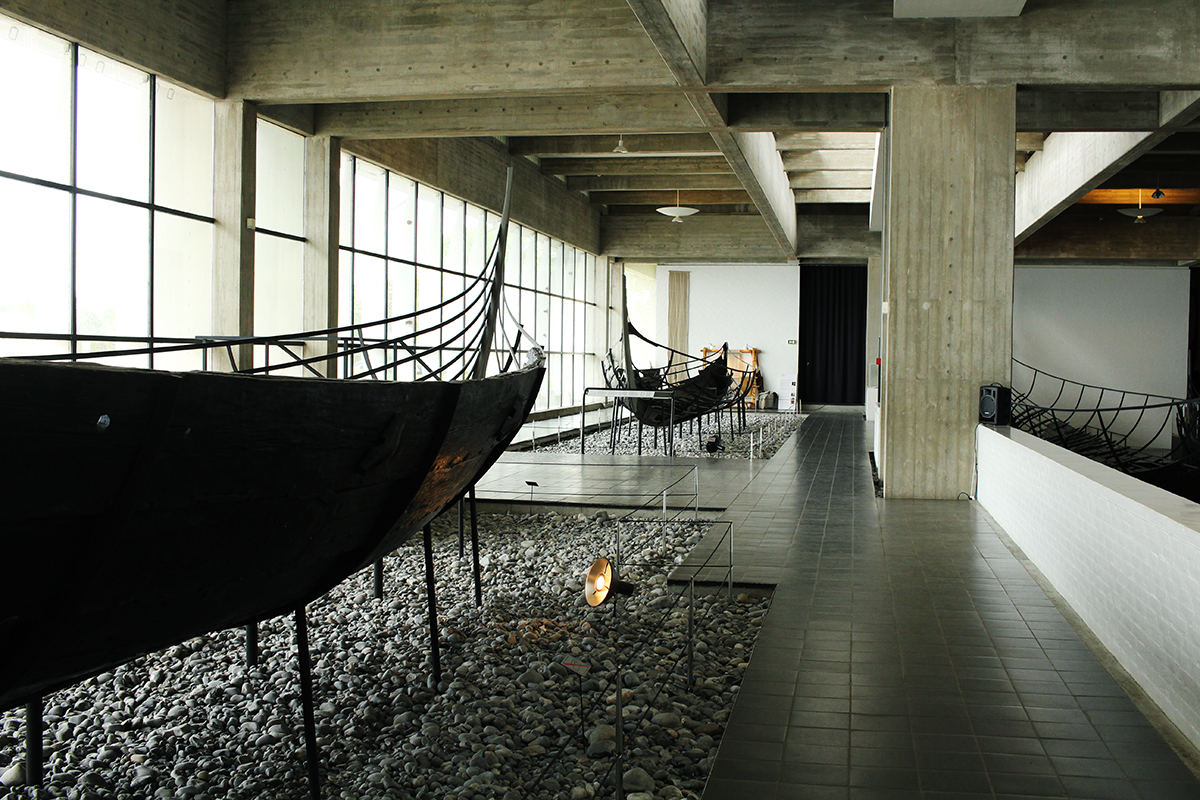 It’s very unlikely I or anyone else will be travelling much this summer (I’ve not been more than a mile away from home for months now), so I thought I’d sort out and post some old travel photos. Here’s Roskilde from 2015. I posted photos of Copenhagen and Malmö at the time (you can see them here and here), but I forgot to do these ones.

I was staying in Copenhagen, but my Danish friend (hi Sanne) recommended I go to the Viking Ship Museum in Roskilde, the town where she was completing her PhD. The museum is a fair walk down to the harbour from the town centre, and I thought it would be nice to get some lunch first. Oh there will be plenty of places to eat in a picturesque university town, I naively thought.

Copenhagen may have a chic and modern image, but outside the centre of the capital Denmark is definitely not a gastronomic destination (and particularly not for vegetarians and vegans). This is not helped when on holiday by the fact that Danes eat lunch at 11.30 and think eating lunch at any other time is a bit freakish and improper. Also, maybe you should have just brought a sandwich with you from home, from that kitchen you don’t have in your cheap hotel? The cafe might be open, but they stopped serving hot food at 12.30. Oh and sorry, all the sandwiches here are sold out too.

The museum cafe had a vegetarian option, but was also sold out of pretty much all of the food (which uses only ingredients available in Viking times- so no potatoes, tomatoes etc). All they could offer me was a sad looking “Viking Salad” that appeared to be some kind of cabbage and turnip coleslaw. I ended up buying chips from a van in the harbour. The chip man was doing very brisk business.

Aside from the difficulty of getting a meal, Roskilde is very nice. Although I actually found it strange how much it looks like England. Somewhere in Devon or Dorset perhaps. I can’t find the pictures of the town centre or my walk through the back streets down to the fjord, but you can have a wander via Google maps.

The museum is down on the fjord, and you walk down residential streets to get there. It’s not a fjord like a Norwegian or Scottish one with dramatic mountains, it’s more gentle hills. On my route down, there was a family having a house clearance sale and I had a pop in and look at the stuff.

Danish is weird for me. I understand it without trying, as there turns out to be a strong crossover between Austrian Farmer and Dane, but I don’t speak it. For some reason people kept assuming I was Danish and talking to me in Danish. The problem was I understood everything they said, but had to reply in English and they’d look at me like “What the hell? You clearly know Danish, why are you speaking in English?”. Luckily the chatty old lady talking me through the junk she was selling didn’t really notice that I wasn’t contributing to my half of the conversation.

The big attraction of the museum is all the Viking ships they’ve found in the water. They’re huge in real life.

I also loved the fact that the boats are displayed in a gallery overhanging the water where they were found.

They also have all kinds of living history demonstrations (and also build working lifesize replica boats for archaeologists to test out, that people can also buy and use). I shied away from photographing the demonstrations however, because they invited children from the audience to help in the woodworking one I watched and it seemed a bit weird photographing them as a stranger.

Toy boats made by the children, ready for racing.

They also do textile demonstrations, but there wasn’t one on the day I visited. Making cloth was very laborious in Viking times.

I bought a nålbinding needle from the gift shop, along with a replica Viking chessman. Nålbinding is a type of Viking crochet, using a flat wooden needle and scraps of wool. I guess the company that made the needles also makes various other historical replica tools, as it came with a slip warning me not to use the tools provided unless I had been properly trained. I doubt I’ll come to much harm from a wooden sewing needle. (I still haven’t learnt how to do it).

I bought a copy of the scared Lewis Chessman. The originals were found in the Hebrides and are split between the British Museum and National Museum of Scotland. A British Museum exhibit that wasn’t stolen for once!

The shop assistant also laughed because in the gift shop they sold the exact backpack and a very similar jumper to the ones I was wearing, and I’d co-ordinated myself nicely to the visit. I could have fallen in the water and been fished out and given something from the shop to wear out of pity, and no-one would have known the difference.