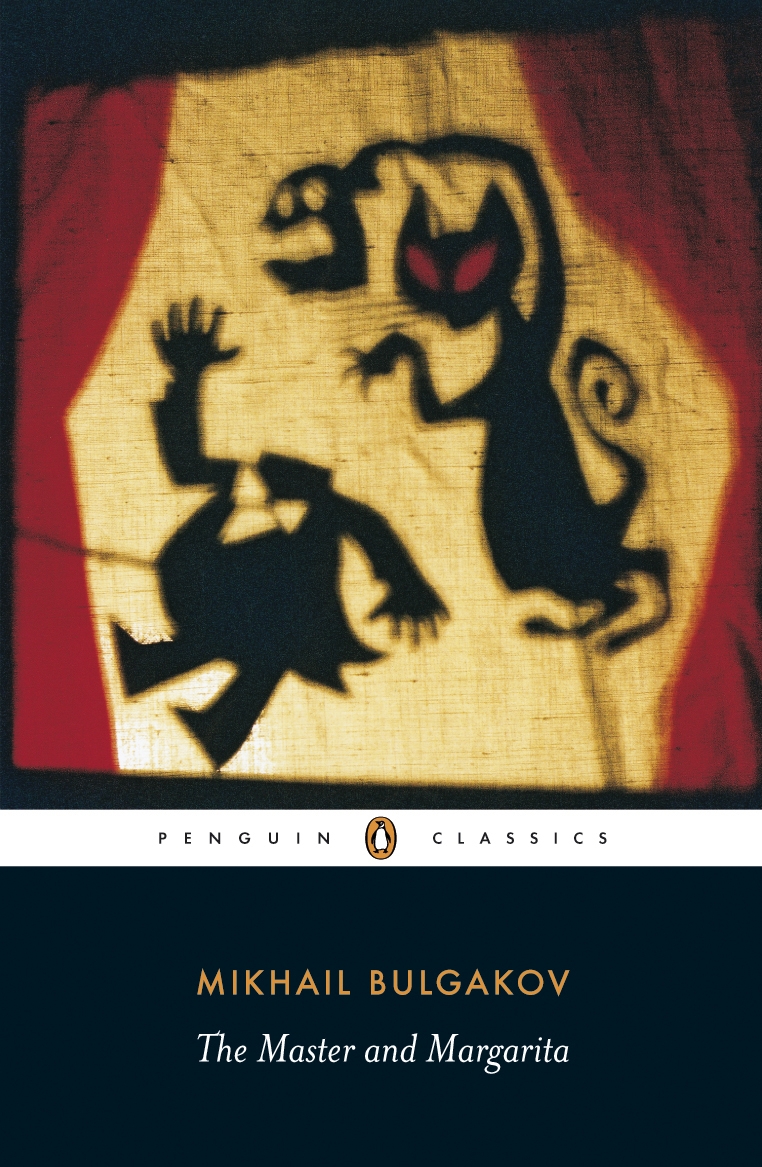 Songs based on books- a playlist.

Here’s a short playlist I made of songs based on (good, enjoyable) books, with some short descriptions for people who haven’t read the books in question.

The Devil comes to Moscow in the 30s as Professor Woland, academic, stage magician and troublemaker. More academics should consider adding some diabolic magic tricks to their repertoire in my opinion. It has a terrifying cat, historical flashbacks and philosophy too.  Everyone ought to read this book. There’s a recent Russian TV version as well.

The song succinctly sums up my feelings on the topic. I wish people didn’t think you have to live like Bukowski to write like him. Wannabe boy-Bukowskis are painful to behold.

Based on one of James Joyce’s poems. I really don’t recommend reading any of Joyce’s letters to his girlfriend, you will want to wash your brain out afterwards.

This Hark a Vagrant comic sums it up pretty well. I wonder if anyone’s done a song interpretation of Finnegans Wake? I know there’s classical interpretations. There’s a list here of some music based on Joyce.

A nice bit of kitchen sink drama. Yorkshire boy Billy spends his days daydreaming and compulsively telling elaborate tall tales to escape his dreary job at an undertakers in a small town, and manages to get accidentally engaged to multiple girls at the same time. There’s a Decemberists song based on it too, but I didn’t have it to hand. There is also a very good film adaptation.

Charlotte is at boarding school in the 1960s. Sometimes she wakes up and finds herself as a girl called Clare in 1918. The two girls leave notes for each other in a diary about their experiences in each other’s lives until Charlotte becomes trapped in 1918. The whole book has a sad, haunting atmosphere. When I was a kid I read this back to back with Tom’s Midnight Garden and Moondial. I’m suprised I didn’t take to my bed with a fit of the melancholics (that’s still a valid medical diagnosis right?).

Wuthering Heights was just too obvious. Cloudbusting is based on the memoirs of Peter Reich, son of the controversial psychoanalyst Wilhelm Reich (and inventor of the cloudbuster machine). The book is really worth a read, but is out of print and hard to get. There is a pdf version floating around though. The song also has a great video, directed by Terry Gilliam.

7) Gouge Away- the Pixies
Samson and Delilah – The Bible

Frank Black seemed to like writing songs about the more bloodthirsty bible stories.

Jean-Baptiste Grenouille is an 18th century perfumer’s apprentice with an incredible sense of smell, and an obsession with creating the smell of beauty by murdering beautiful girls and extracting their scent. One of my all-time favourite books, and one that did wonders for my German vocab. I also really enjoyed the film adaptation from a few years ago, with Ben Whishaw.

S&M novel. Von Sacher-Masoch gave his name to masochism. It seems to be Gregor Samsa’s recent reading matter too. I suppose because of von Sacher-Masoch and Leopold II of Belgium I always see Leopold as a slightly sinister name.

If I didn’t include Wuthering Heights, then I will include this obvious one. I really hate the fluffifying of Alice in Wonderland where she’s a giggly blonde girl, and it ignores the atmosphere and logic/word games of the book and the piss-taking of Victorian education and its love of moralising poems. Take a look at the real Alice Liddell. I hated the Tim Burton film even more. It really annoys me when Hollywood feels the need to turn everything into a one-size-fits-all bland fantasy quest to save the world. This is my favourite screen version of Alice in Wonderland.

A double-bill of Virginia Woolf, because why not. This one is loosely based on Orlando by Virginia Woolf. Orlando describes Sasha, the inconstant Russian princess as “a melon, a pineapple, an olive tree, an emerald, and a fox in the snow all in the space of three seconds – he did not know whether he had heard her, tasted her, seen her, or all three together.” I recommend the Sally Potter film version, with Tilda Swinton and Quentin Crisp.

To the Lighthouse is a good guide to having a really miserable holiday. I really loved Patrick Wolf’s first two albums, but I went off him later. Whenever I went to see his gigs I always felt like the oldest person in the room, even though I was only in my 20s.

Back in the days when I used to teach EFL at a dodgy language school in Brighton, I had a mantlepiece in my classroom. I got some frames from the charity shop, and printed out a photo of Oscar Wilde and Virginia Woolf, writers who I liked, and who happened to have two pictures that were a similar colour tone and composition and placed them on the mantlepiece to cheer the place up a bit. One of my students asked me in all honesty if they were my parents. Imagine that upbringing.