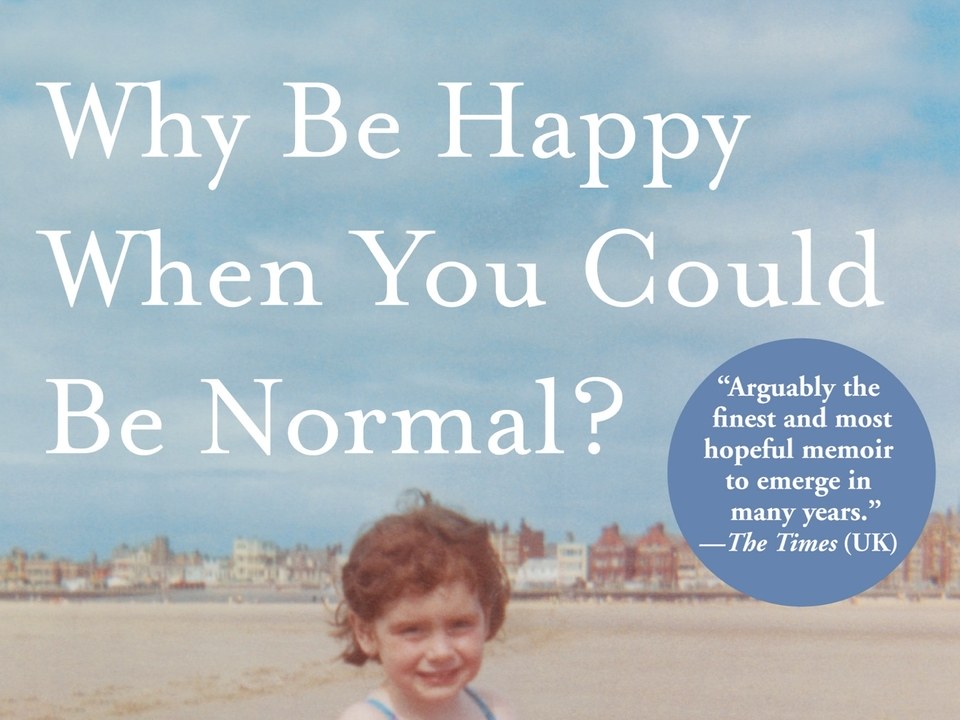 There’s More to Life Than Books You Know Pt I

So, long time, no see. I’ve been working very long hours at the day job, and I have also been without a computer. That should hopefully be sorted by next week though. Today I’m visiting my family, so I can add text-based things here, but no photos. There’s quite a backlog of photos running. I managed to break my phone, do something very painful to my shoulder and have my laptop spontaneously die in the space of 3 days. I’m a disaster zone for hire. If you want anything spoilt or broken in the near future, let me know, my rates are reasonable.

I haven’t had much time to draw or make things or wander or much of the other things I like recently, much to my chagrin, but I have had a lot of time to read. Here’s a list of what I’ve been reading recently, with some comments. I’ve split it into a couple of parts, because the first 5 alone come to about 2,000 words, and it would be too long otherwise. Life is hard when you’re long winded. I wrote so many words, and still don’t feel like I’ve said exactly what I wanted to say.

There are few things I like more than a nice long depressing Russian book or film. I thought it was about time I filled in the gaps in what I’d read of Dostoyevsky- only Demons left to go now.

Dostoyevsky was writing right after the freeing of the serfs – and it’s always slightly strange reading about top hats and parlours and sofas and other bits of Victoriana in the same breath as serf-owning and feudal fealty. Someone like Pushkin is writing early enough that you don’t register it quite the same, because everyone travels by troika and wears breeches, and people like Chekhov are later on, once people had got used to the idea of serfdom being gone, but Dostoyevsky just happened to be writing at the exact moment of the strange juxtaposition. I remember reading somebody’s opinion a little while ago that Dostoyevsky is one of those writers, like Dickens, whose work could only have been produced in one particular time, due to the social and historical context shaping their writing concerns so strongly. I wish I could remember where it was. I should take notes of these things, or at least procrastinate less when writing book reviews, so it’s still fresh in my mind.

Anyway, I can see that with Dostoyevsky. If you are living in a time where basic structure of how people relate to each other has dramatically changed overnight, in so much as one minute you have a system where the majority of the population are owned by someone else, required to stay in one place, and know how their lives will turn out pretty much from birth, and that has been how things are for hundreds of years, and then suddenly it’s no longer the case, and people’s lives could turn out all sorts of ways, and the whole system and certainty is gone, you will probably be very concerned with exploring the psychology of people’s relationships to one another, and their social face compared with their secret, real, inner thoughts. (Although I can’t say I agree with him that the solution is through religion . . .)

Sometimes I get impatient with the way Dostoyevsky’s protagonists tend to be either saints (Alyosha and Prince Mishkin, I’m looking at you) or lowlifes, and also impatient at the thought processes of his scummier characters such as Rodya and the Underground Man, but it’s actually the fact that those thought processes are shown at all, and the psychology of the main characters explored so thoroughly that makes me enjoy the books so much.

The Perfume is one of my favourite books, but somehow I’d never got around to reading it in the original German, which is a little silly when I speak the language. So I did. The English translation is pretty decent, but it’s definitely worth reading in the original if you can, because the writing style loses something in translation. Due to various features of the language, you can create dense, convoluted sentences in German very easily, and the general writing style, and choice of (not always satisfactorily translatable) vocab adds to the overall baroque and foetid atmosphere. I ended up reading parts aloud when I was alone. Not recommended on the train.

Kafka is another one who’s difficult to translate, but for the opposite reason. His sentences are often short and sparse, with perfectly picked words, often with double meanings in German. For example the opening sentence of the book is “Als Gregor Samsa eines Morgens aus unruhigen Träumen erwachte, fand er sich in seinem Bett zu einem ungeheuren Ungeziefer verwandelt.”, which is usually translated in English along the lines of “When Gregor Samsa woke from uneasy dreams, he found himself transformed in his bed into an enormous cockroach/beetle”, which gets the basic meaning across, but isn’t totally satisfactory. Unruhig literally means unpeaceful, but it normally means agitated, fitful, turbulent, unsettled. Ungeheuer is huge or monstrous as an adjective, but monster as a noun. Ungeziefer doesn’t actually mean cockroach, but is the singular of vermin. The story never outright describes Gregor as a cockroach, it just skirts round it with descriptions of legs and shells. Ungeziefer hints far more at his poisonous self-disgust. All put together, everything is un-, it’s all wrong, and ungeheuer + Ungeziefer are a double dose of disgusting and wrong (with the aliteration to boot). The story is called Die Verwandlung- the transformation, and the word appears in the very first sentence, and reappears a few more times too, which is much harder to do with the usual English translation “the Metamorphosis”.

When I was at university, I took a year of German courses as part of my degree. I started out doing joint Classical & Modern Languages, but eventually switched to just Classics/Ancient History. I took Italian and German in the first year. The Italian class was painful. There was supposed to be a fast-track class for people who already knew a Romance language. However, there were only 8 of us in that situation, so they put a few old ladies in the class to make up the numbers, who had done French at some time in school in the 1940s. It didn’t go well. There was a lot situations where people would be going “Ah! the past tense in Italian works much the same as in French. That’s convenient.” and the old ladies would be going “Excuse me. What’s the difference between le and gli again?” 8 weeks in. I dropped that class as soon as humanly possible. It was painful.

The German class was painful in a different way. I was signed up to the post A-level course. You had to have done 5-6 years of German beforehand, and have a fairly high level. As well as a grammar class, there was a literature and culture class, and a debate/discussion session. You would think that people who had chosen language courses all the way through school and then signed up for 4 more years of nothing but languages would perhaps be interested in things like travel or culture. You’d be wrong. In the first week the teachers asked why they’d chosen to study German and the majority of the other students said something along the lines of “because I got good grades in my school exams”. The debate class was painful. No-one had any opinions. It wasn’t because they were shy about speaking German, their language was fine. They just didn’t have anything to say for themselves. The culture class was also painful. One 10 week term was spent on the culture of the Weimar Republic. We watched various Fritz Lang and Marlene Dietriech films, and learnt about the Bauhaus, Expressionism, the rise of the Nazis etc by reading contemporary historical sources. The other students didn’t like the films because they were “weird and boring”, “I don’t like old films because they’re black and white” etc etc and didn’t  show the slightest interest in the culture. The other term we read various Kafka stories. If Metropolis was too weird, Kafka was beyond the pale. Give them a grammar worksheet on the intricacies of konjunktiv II however, and they were off, keen like greyhounds. I could have continued doing German with the Classics stuff, but it was a relief to spend my time in class with people who had signed up because they just genuinely were interested in the Greeks and Romans.  I hope all the other students from that German class later turned into not-expressly-said-cockroaches. It would serve them right. It’s a good thing I don’t have magic powers.

You don’t read G.K. Chesterton books for the plot or characters, or at least I don’t. The plots make no sense, and the characters are usually pretty thinly drawn. I like them for the wit, and the imagery and the logic games. I’ve written a whole list down of things I want to draw from these books, but don’t currently have time to do (that list is sadly constantly growing, at least when I have spare time again, I won’t have to worry about lacking inspiration . . . ) – such as “Have you ever seen his books? All Greek poets and mediaeval French and that sort of thing. Have you ever been in his rooms? It’s like being inside an amethyst. And he moves about in all that, and talks like a turnip”.