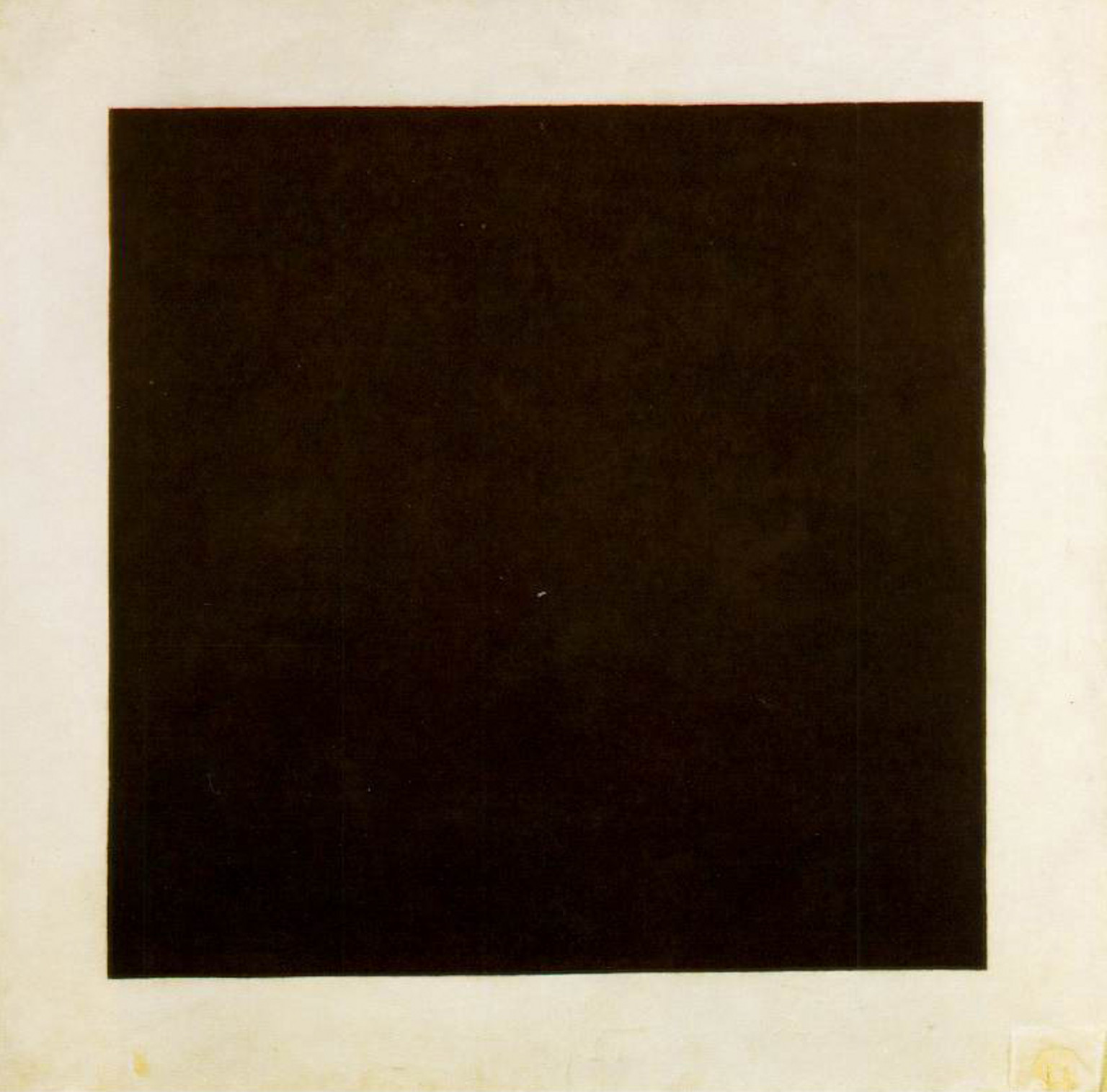 Well that was depressing

So Donald Trump just about won the US election, continuing the exhausting and depressing downwards trajectory of 2016, and the continual rise of the far right to power. Brexit and the election of Trump show how good the Right are at times of economic hardship in convincing people their problems are caused by foreigners and the Other, rather than that they’re living in a system designd to make the rich become richer, and keep a permanent pool of people desperate for work to drive down wages and conditions. Saying “oh it won’t make much difference” after events like Brexit or Trump winning is something you can only say if you and everyone you know and care about don’t fall under the categories of people such as POC, Muslims, women, poor people or immigrants whose lives are about to become so much more difficult. People always think “oh that doesn’t mean my friend/wife/neighbour/workmate, they’re talking about those weird threatening strangers, not those nice people I know”. It does mean those nice people you know.

Every time there’s social progress, there’s always a backlash. In the last couple of years, Black Lives Matter have managed to draw attention and outrage to the ability of police in the US to kill black people with impunity, gay couples have won the right to marry in many countries, trans people have gained visibility and awareness (if you call going from about -20 out of 10 to -17/10 much progress), and women have started speaking up strongly about the constant presence of rape (or potential for rape) and sexual harassment in their lives, and many other small signs of social progress. There are plenty of people who are comfortable with the status quo, who feel deeply threatened any time more marginalised people gain respect and better treatment, as if they think there is only so much Being Treated Decently to go around and they’d better claw onto their share as hard as possible. Every time in history that harmful practices such as the Atlantic Slave Trade or child factory labour are abolished, there are always people who consider themselves “good”, “normal” people piping up in defence of the harmful status quo, because they fear that change will lead to them becoming the oppressed ones if someone else gains their freedom, rather than improvement for all.

The internet and social media have increased ordinary people’s ability to highlight and and campaign against injustice without having to rely on being allowed access to the traditional media by gatekeepers, but it also equally amplifies people’s ability to be nasty and ferment hate. Big right wing political victories like Brexit and Trump’s election embolden people to show their worst and most hateful sides because they feel it’s now socially acceptable.

You can’t even hope that the situation in the US will be fixed by Trump retiring or dying, as Mike Pence, the VP, is a scary Bible-basher who views the Handmaid’s Tale as a template rather than a horrifying dystopia. (And will probably be the one calling most of the shots even while Trump is in power). He is also backed up by the bulk of the GOP, who are equally retrograde. Figureheads like Trump or Farage can make things worse by stirring up attention, but these things are systematic.

The only thing people can do is refuse to stand for bigotry, especially when they aren’t the target of it (it’s never the responsibility of the victim to stop it). Confront it when you see it, defend and help the victims of it, support organisations that fight against it, and lobby against and push for the removal from power of the politicians who encourage it. Don’t give in and resignedly accept this as the New Normal. If you don’t do anything, the bigots will assume you agree with them, and the victims will think no-one cares.

In both the Brexit referendum and the US election, a large chunk of people abstained, and about half of the voters voted each way. There’s going to be a solid chunk there of committed racists, sexists, homophobes and xenophobes, but there’s also a lot of people who don’t really think things through and just go with the tide, and can be convinced to passively go along with bigotry if they think it’s socially acceptable and they won’t get into trouble (see the famous Milgram and Stanford Prison psychological studies for evidence of this). They don’t like the neo-liberal Establishment because it has let them down, and people like Farage and Trump exploit that and make them think they are scoring a blow against the Establishment, when actually they are just being tricked into making the elite even richer and less accountable.

These are the people who are up for grabs, the not-so-political ones who are frightened by the economic turmoil of the last decade, and have been convinced by the right wingers that it’s all the fault of the Other. Donald Trump disgraced himself with his terrible comments about minorities and women, and from the exit poll statistics he did terribly with Black and Latino voters (and pretty much no Black women voted for him, very sensibly), yet he got half of the White women. What the hell were they thinking? Why don’t they care? The party loyalty in the US is fairly evenly split, so were they just blindly loyal to their political party? There’s a tweet going round saying “According to all the thinkpieces, the only people NOT responsible for Trump’s election are those that voted for him”, which hits the nail on the head- you can add up this % of people who didn’t turn out here, and that margin there, the issue remains that enough people chose the wrong option to squeak through to a tiny majority (the same thing happened with Brexit). It’s very tempting to go Fuck You, but how do you get the people who might be more open to reason back off the enemy?

There’s a concept in Politics called the Overton Window, which is the opinions and ideas that are considered “normal” by the public. It can change, and be changed rapidly. In the past few years it has been dragged over to an aggressive Far Right position, where the media normalises abusing disabled people as “scroungers” and labelling all Muslims as automatic enemies, and makes people feel they have to scrabble on the floor for the last crumbs and feel jealousy and spite towards anyone getting meagre state benefits, and sending money upwards to make the rich richer, rather than using it to make sure everyone has a safety net. On the Left, we need to start to drag the Overton Window back over as soon as possible.

(I can’t imagine I have that many right wingers reading this blog, and probably very few Trump or Brexit supporters, what I write probably doesn’t appeal in general, but if you are here, have a think. What did you do? Did you really show the Establishment who’s boss, or did you just hurt a lot of people weaker than you, unleash a lot of hate crime and economic turmoil, and end up with the same old politicians? If the only way you can feel strong is to make sure other people are worse off than you, you’re a weak person.)