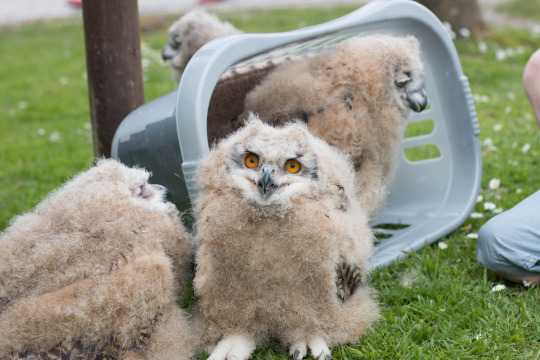 I spent a low-stress and low-key Christmas with my friend Vicky up in Manchester, and have returned to Kent over the New Year to see hometown friends. I’ll be in the UK for a few more weeks (including my birthday), then heading off to Austria for 5 weeks for work, then a further 2 weeks in Japan, meaning I’ll be abroad until April. A variety of factors has meant that I’ve not worked full-time in months, and to be honest I’m itching to go back to work and being busy all the time.

It’s fair (and easy) to say that 2016 was not a good year for me. And the consensus is that it was also a terrible year politically, that has seen fascism and far-right politics on the ascendant. Here is a brief list of my positives and negatives for the year.

I don’t have any specific resolutions for next year, apart from to have fun, because 2016 has been a real drag.