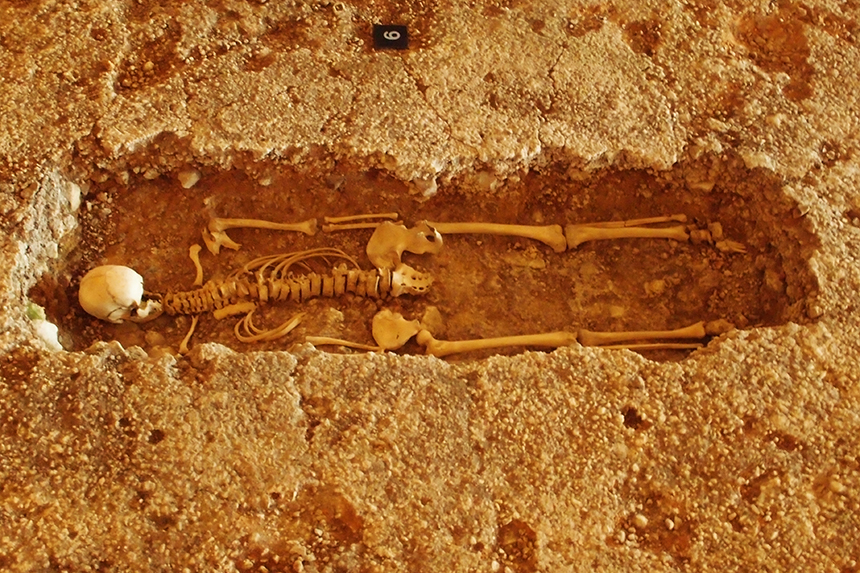 A while back I went to Fishbourne Palace. In the 1960s engineers digging a new drain in a village just outside Chichester discovered some Roman mosaics. When they were excavated, they turned out to belong to the one of the largest Roman palaces outside Italy. My thing I wrote for Storyboard this month is based on it (and yes, the building really does look like a swimming pool). No one is one hundred percent sure who it belonged to, the most common guess is Tiberius Claudius Cogidubnus, the local chieftain / Roman ally / client king, but there are no inscriptions or historical records either backing it up or proving otherwise.

The mosaics that are left are extremely high quality, the sort you would find in Italy, and many have similar designs to ones found in Pompeii, showing this wasn’t just some backwater trying to copy Roman fashions and not quite getting it right. The building formed a square around a courtyard garden, but only one side of the building and half of the garden are excavated, because houses were built on the other side before anyone knew there was a palace underneath. The palace burnt down in the 3rd century (so there are no walls left, which is a pity because there would probably have been some fantastic frescos), and was later used as a camp by the Saxons, who buried a few bodies there, leaving some skeletons in odd spots in the middle of Roman floors.

If you are thinking that someone crouched down on the floor, individually putting every square in, that’s not how it was done. The people and other detailed parts would be made mirror-imaged in a workshop and temporarily glued on to canvas exactly like modern mosaic bathroom tiles, once the piece was installed, the glue would be dissolved, and the gaps, backgrounds and basic patterns filled in on site. Here is a mosaic from Italy of some Roman women playing volleyball and discus in bikinis (seriously)

If you ever did Latin at school in the UK at any time after the 1960s, it’s probably with the Cambridge Latin Course (good old Caecilius now has his own twitter account). The palace, Cogidubnus, and a (fictional) plot to poison him feature heavily in the books. There was a very comprehensive guided tour, but you could see a little flicker of irritation on the guide’s face any time people asked questions that were obviously from the school textbook.

The gardens. The soil was tested, and they planted the same plants as would originally have been there. The same thing has been done in Pompeii to great effect.

Modern reconstruction of an outside dining area (a triclinium). The Romans tended to eat lying down unless they were in a hurry. The couch area would be spread with cushions, and the food and drink would go on the little shelf in front. The food would be pre cut up into finger portions in the kitchen. Indoors would have the same arrangement of three couches, except there would be a kind of coffee table in the centre.

Plants in the garden. There was also a herb and vegetable garden with historically accurate plants. The Romans introduced quite a few new crops to Britain.

Some remains of painted plaster floors.

Drips of melted roof lead from the fire which destroyed the palace.

One of the Saxon skeletons.