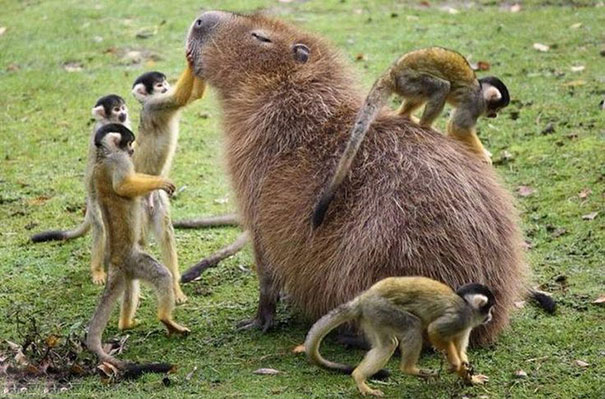 Before I get into my main theme- I haven’t updated this blog since New Year because it was basically broken and I only had the time and patience to fix it recently.

I use the self-hosted method of WordPress. It means that I pay a small yearly fee for some hosting space, install the basic WordPress software and then can add whatever theme and add-ons I like from a huge array of free and paid options. It also means if it breaks it’s up to me to fix it- and WordPress can be incredibly frustrating.

I added a nice theme and some extra add-ons about five years ago and then let it be. WordPress itself gets regular updates, but the theme hadn’t been updated in two years and some of the plugins had stop being supported too, so I guess there was some kind of security loophole left open. This resulted in getting spammy popups for free iphones from my blog for the past six weeks.

All the technical advice said the best thing to do was to nuke the whole site, and then reimport the posts from the backup. So I did that, and set up a new theme, and reimported all the entries. They’re all here, but for some reason I have to go in and manually edit them to make the pictures re-appear. Please have patience while I slowly wade through the old entries in chunks

So like a lot of people lately I’ve been thinking about the influence of the big social media sites, especially with all the news stories about how they have done little to nothing to stop far-right radicalisation in the past few years. I loathe Facebook, and would happily close my account if I didn’t use it for promoting events. It causes me a lot of frustration because it’s increasingly broken. Pages crash, and posts are shown or hidden from people seemingly at random on the whim of the algorithm. I have no idea if I’m actually seeing what my friends post or how wide of a selection see the things I share.

(The subscribe by email box over to the right is the best way to keep up with what I post here- who knows if you’ll see the links I share on Facebook or not).

I closed my Twitter account because it’s a cesspool full of the worst people, which actively rewards being a smart arse who rushes in with bad takes on everything, and you end up seeing those people’s words whether you follow them or not. I used to like Instagram, but it now has the same problem as Facebook of being ruled by an algorithm that actively hides the things I want to see and replaces it with vapid “content” from paid “influencers” I have no interest in.

I have nothing but contempt for social media “influencers”. The well paid ones are basically walking adverts, and being a second or third-tier influencer is astonishingly pathetic. Instagram is supposed to be a platform for people to share photos of their life in all its variety around the world, but has increasingly evolved over the past few years to show you ever narrower and more harmful beauty ideals, even if you try to actively avoid those kinds of people.

There used to be a lot of blogs around. Blogs that people wrote for the fun of it. That seems to have fallen by the wayside, and the ones that are left are commercial and sponsored too. I was making a link list for the side bar, and realised that I was struggling to think of more than a handful I read that are still updating.

I like writing blog posts more than other kinds of social media because you get a bit of space to sit back and reflect. You’re not posting the photos instantly or getting instant gratification. Hosting my own blog means it’s also just there, on the front page. No algorithm hiding or showing it. I’m not looking to make money or get corporate sponsorships, I just want to write about thing that interest me.

Like most people of my generation, I got the internet at home as a kid, but the big social media sites weren’t really in play yet. Myspace came into existence I think towards the end of when I was at school, but I was never really into it. Facebook didn’t exist until I was already at university. The internet was just this whole separate place that didn’t really intersect with everything else. Now all the grandmas and uncles and Daily Mail readers are all over the place online. No wonder current teenagers like apps and sites that let you lock things down or have them automatically disappear to have a bit of privacy.

My friend Kirsty is an archivist by profession. She is currently working on a PhD project about how DIY cultural scenes are documented, and runs a blog with her thoughts on the topic. Heavy reliance on big corporate sites like Facebook and Myspace means DIY culture becomes ephemeral, not at the choice of the makers, but at the choice of the corporations.

There are almost no photos of me between the ages of twelve and eighteen. It’s not because I was in hiding- my mum got a primitive digital camera and took plenty of photos. All the files are on some long-gone computer, and all the hard copies were printed with basic printer ink onto cheap gloss paper. They didn’t really make it clear to non-professionals at the time that the ink would fade away quite quickly. It was all about the novelty of being able to take a photo and then instantly print as many copies as you liked. (I used to regularly use disposable cameras myself, and carefully made an album of all the photos, but have no idea what happened to the album).

I have a degree in Ancient History. The selection of Roman and Greek literature we have today relies completely on chance. This poem was copied out at that medieval monastery that happened to not get sacked and burnt. The famous Greek plays were part of an annual drama festival with prizes. Some of the classic plays that are still performed and enjoyed today were second or third prize-winners from their year, and the script of the winner is lost to history.

So I guess this is a very long-winded way of saying that I want to post on here a lot more, because it’s my place where I get to decide everything, rather than Mark Zuckerberg. (I’m also quite dilligent about backups)