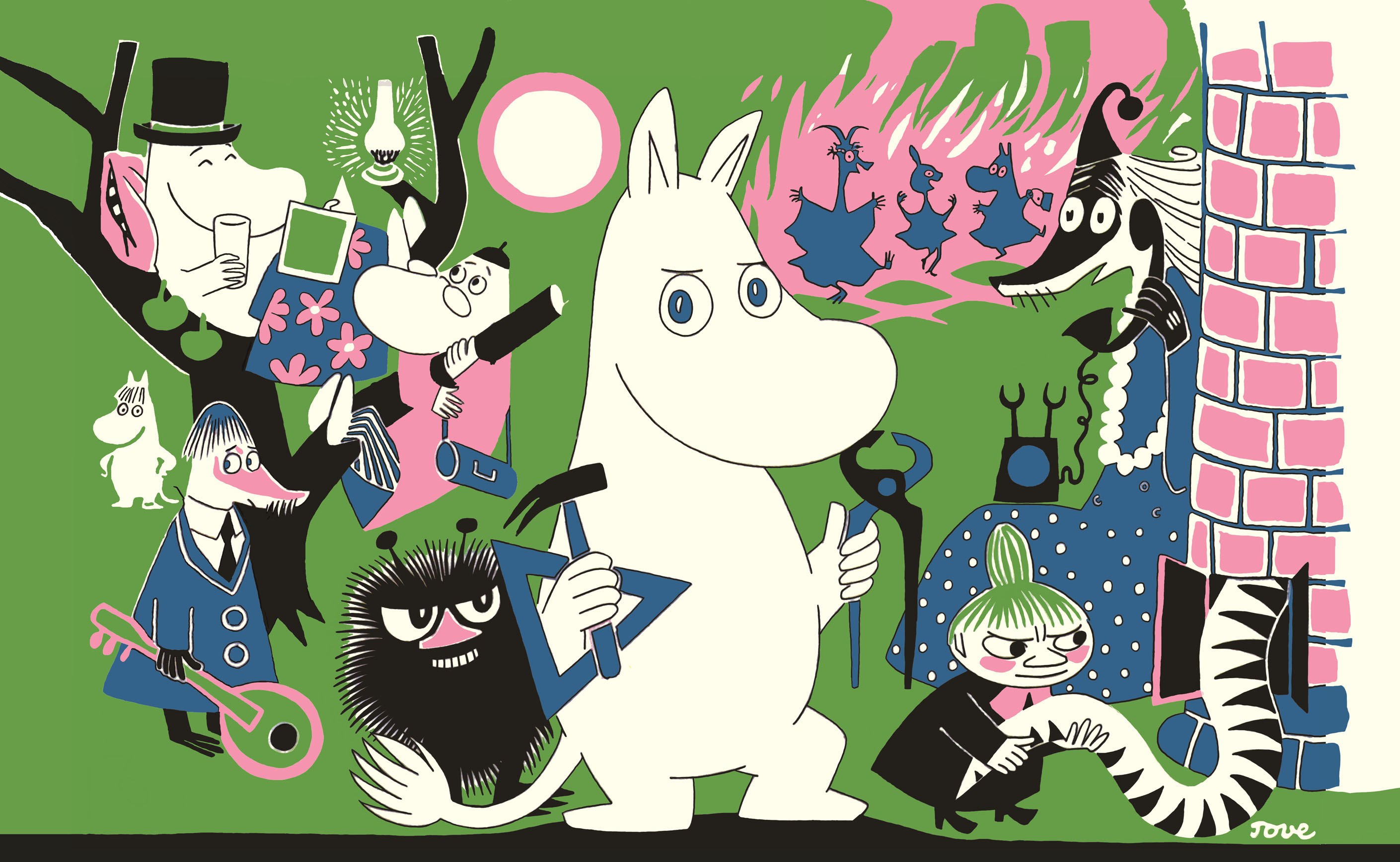 2018 was a hard year and felt like it lasted a million years rather than just one. I spent most of 2017 travelling around for both work and pleasure, visiting the Czech Republic, Austria, Germany, Japan, Croatia, Slovenia, France and Switzerland (technically the Netherlands via Schiphol Airport too) and working at a residential course in Cambridge, which was a different kind of relentless. At the end of the year I moved back to Kent (where I grew up), to Margate, a small town now popular with artists. For the first six months of the year I was pretty much restricted to Kent due to my dad being terminally ill, which was a shock to the system after the continual momentum of 2017 (along with being painfully broke due to having to turn work down because I couldn’t travel or commit in advance). Dealing with the bubble of small-town living and the feeling of being surveilled, judged and gossiped about was also very uncomfortable after the anonymity and freedom of international living. Of course I have also met and made friends with some excellent people here.

My dad died in the Spring, and we had to clear out his crumbling house he had lived in since 1983 and sell it, which was a long, drawn out melancholy process. This meant I inherited money and was able to buy a flat, which was also a long, boring, stressful process that meant living in limbo crowded by boxes of packed things. I finally got the keys to the new place a couple of days before Christmas, which means Christmas and New Year were a mostly uncelebrated blur of frantic cleaning, decorating, packing and moving (I’m still unpacking). Becoming a homeowner due to death is a mixed feeling- there’s not the same feeling of celebration as there would be if you had paid for it from your earnings (an impossibility for me and many people of course these days).

The other main thing new thing I did in 2018 was to start putting on gigs with my friend Kevin Morpurgo as Connect Nothing With Nothing (named after the line from TS Eliot’s Wasteland about Margate Sands). We both have a lot of contacts with touring DIY bands both in the UK and abroad, and started to get them to come to Margate. It’s been a big success in terms of getting cool bands to come and play great shows that the audiences really enjoy. It’s been a big challenge in that it’s mostly been a loss-maker, and we’re still building up the audience/hunting out the people who are really passionate about this music.

For me personally as well, grass-roots music in this area is still a very unexamined boys’ club, and I’ve encountered a lot of hurtful resentment and territorialism that constantly feels like an uphill struggle to deal with (along with outdated bullshit like getting groped at my own gig). I’ve often felt upset, and like giving up, but I won’t out of sheer bloody-mindedness. Plans for 2019 are basically to keep bringing cool bands in, keep building up a genuinely welcoming community and audience and try not to lose money.

After spending the first six months of the year entirely in Kent, in the summer I went to the Tyrol and Munich for work (you can see the photos here and here) and then in September to Singapore and Australia (photos and zine still to come). It was my first time in the tropics, and also my first time in the southern hemisphere. I’ve now been in four continents, just North and South America to go.

I didn’t make any resolutions last year. I tend to stick to positive resolutions- things I want to do and will enjoy, rather than punishing myself. I also make them non-binding as fun ideas for the coming year rather than something I should beat myself up for doing. Here’s some ideas for 2019:

I want to do interesting things I find satisfying and be around people who are good company. This doesn’t mean having to be extroverted or the life and soul of the party or have no mental health troubles- some of the best people I know to hang out with struggle with issues like agoraphobia, social anxiety, severe depression or are just really quiet. It’s about the spirit you approach other people in.

People who care so much about their image or ego or status they can’t lower themselves to enjoy anything or be kind to people are the most boring people on earth, and walking round with an attitude of “this is all so beneath me” is just a sign of deep insecurity.

I like having guests. My previous flat was tiny, and didn’t have room for many people. I now have enough space.

I also love to bake and cook. The oven at my old place was not very good (wildly inconsistent temperatures), and I couldn’t reliably bake things. I now have a bigger kitchen and a decent oven, so I’m back in service.

Brush up on the piano

I have a piano now, and space for it. My piano skills are very rusty, and I never had many lessons to begin with (I had regular lessons/took music exams with the clarinet as that could be practiced at home). It’s common for parents to force their children to play the piano- I was the opposite, I loved playing but didn’t have a piano at home. I can still read music with a bit of a creaking slow brain, and know all the scales, but I definitely can’t sight read anymore. When I can afford it, I’d like to have some refresher lessons to check I’m not harbouring any bad habits.

I love sending letters and postcards. I held off for the last few months though as I was waiting to move. Now I have a permanent address I’ve applied for a PO Box (it gets delivered to your house here rather than being an actual physical box, but still has the result of obscuring your actual home address) for even more mail fun.

I did a few zines in 2018. I’ve got a list of ideas for new ones. I also held off on trades while I was waiting to move.

I wrote a zine about travelling round Germany earlier this year, scanned it for printing, listed it for sale, and when I was printing out some orders realised the scan had one master sheet twice. Then I couldn’t find the original page at all, and ended up having to refund the orders. I was hoping it would turn up when I was moving house, but it didn’t. So I’m going to re-make the missing eight pages.

Write more regularly on this blog

I’ve let it slide lately. I have some thoughts lately on blogs vs social media, but I’ll save them for their own entry

London is a 90 minute journey from where I live now, so still accessible (if not a convenient commute). I haven’t been to museums this year as much as I usually do, and I miss it.

I’ve got a new film scanner and folders full of negatives dating back years.

And hopefully book work as well as magazine spot illustrations.

Get back into the swing of online selling

I wound the shop down a little while I was waiting to move, but I’m raring to go again.

Grow some cacti and succulents from seed

My grandad used to farm cacti as a side business.

I only have to satisfy myself.