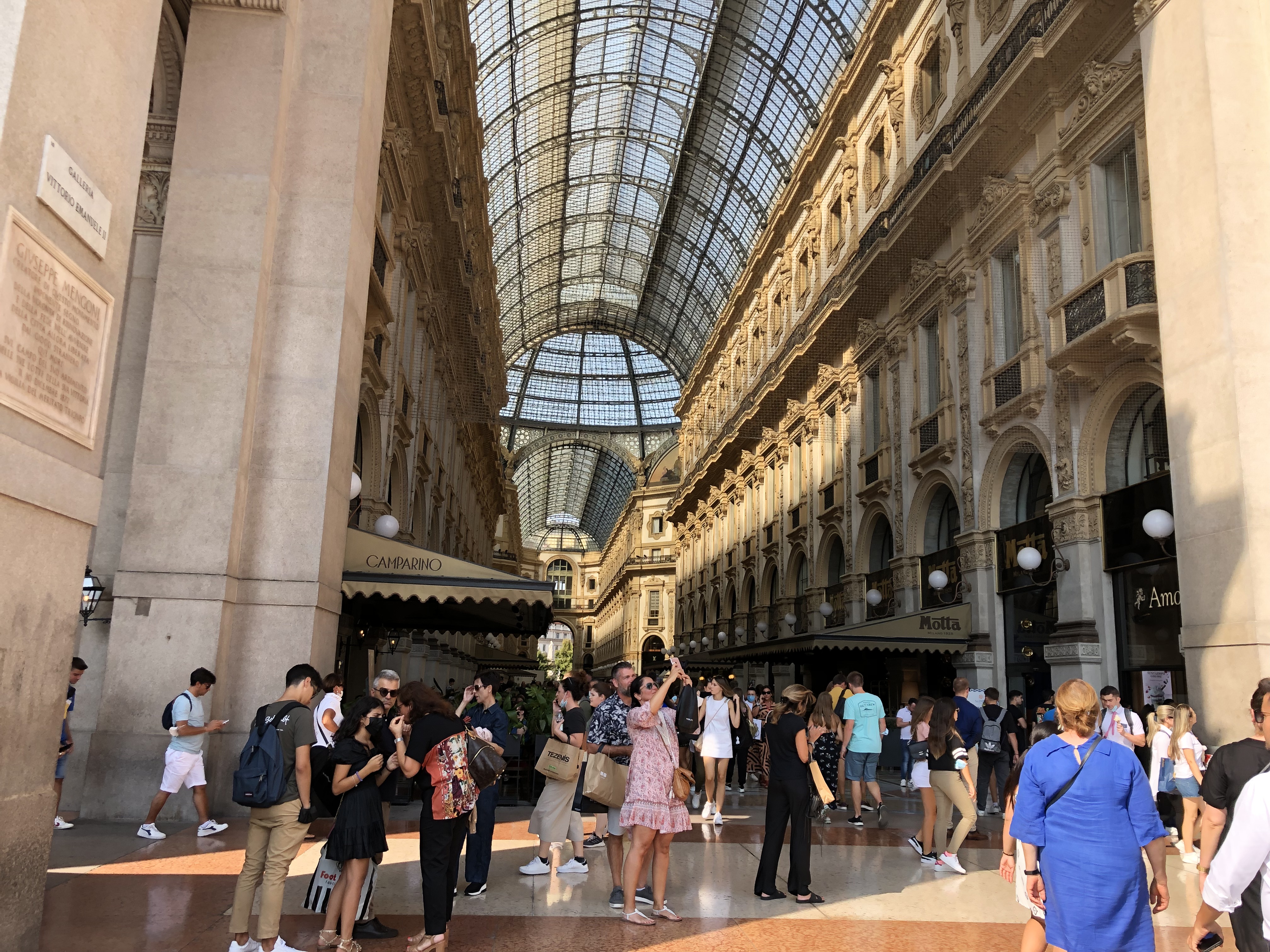 In September 2021 I returned to teaching EFL abroad. I had come home from Austria in March 2020, and then not taught at all for 18 months. It was a last minute trip, because the Italian government had suddenly decided to allow school visits with appropriate covid testing, and so I got an email on the Thursday and travelled on the Sunday.

It was a bit daunting, and I had a weird worry that people would be angry at me for suddenly travelling when so many were still stuck at home. My phone was on its last legs at the time (and apologies for these not so high quality photos from my old phone), and I didn’t post much while I was there, because my laptop was and still is also broken. I meant to sort out these photos ages ago, but only got around to it this week, because I’ve barely been home in 2022. There’s a huge backlog of travel photos awaiting

Accommodation issues were to prove a common theme throughout the trip. I had to be at the airport really early on the Sunday for covid testing before flying, and as it was so last minute, I could only find a really crappy hostel to stay in near the airport (which also required an hour on the bus to Stansted rather than the usual ten minutes on the train due to engineering work). The place was weird.

It looked like it had been last furnished in 1982 at the latest, and there were weird broken arcade machines like this Dr Who pinball machine dotted around the place, covered up with tea towels. You could also buy bags of frozen oven chips at reception, and heat them up yourself in an ancient oven in an equally dated kitchen out the back. League of Gentlemen do Threads was the vibe.

The room itself was functional enough, but the guests next door made life miserable. I tried to go to bed early to compensate for the long day of travel the next morning, but there were two increasingly loud drunk men next door. The manager came to tell them to shut up, but instead of apologising, they challenged him to a fight in the carpark. He called the police, and four policewomen turned up to take them away. All I could hear was “Gavin, can you please put your trousers on” in the same voice you would use for saying that to a toddler.

I was very very glad to leave the hostel.

When I arrived in San Donato, the suburb of Milan where I was working, I had another unpleasant surprise. The guesthouse manager who had told my work she still had 11 hotel rooms for us, did not in fact have that many rooms, and had put us up in all kinds of weird and wonderful places.

I ended up staying as a houseguest in this tiny flat with her 88 year old mother, who really did not want me there, and had multiple arguments about it. She slept on a mezzanine above this kitchen.

She also loved Paperissima, and watched it incredibly loudly every evening. It’s the Italian equivalent of You’ve Been Framed or America’s Funniest Home Videos. Except worse, because they add comedy sound effects and rewinds to the videos, it’s presented by a muppet, and it’s on every day. After a few days she warmed to me, and persuaded me to sit and watch an episode of it with her.

At least I had a genuine Klimt above my bed.

My original room turned out to have been given to some German tourists, who I presume were paying more than my employers. However one of my coworkers was still placed in the holiday flat with them, and it was very awkward.

There was a branch of Spar opposite where I was staying, with a discount book shelf. They had a really, really weird selection.

At least I managed to stock up on some DM products again. I so rarely buy toiletries in the UK I was at a genuine loss as to what to buy during lockdown. So many of the things on sale here have such harsh formulas, and there’s not much that’s both gentle/natural and cheap while being as good quality as the DM own brand.