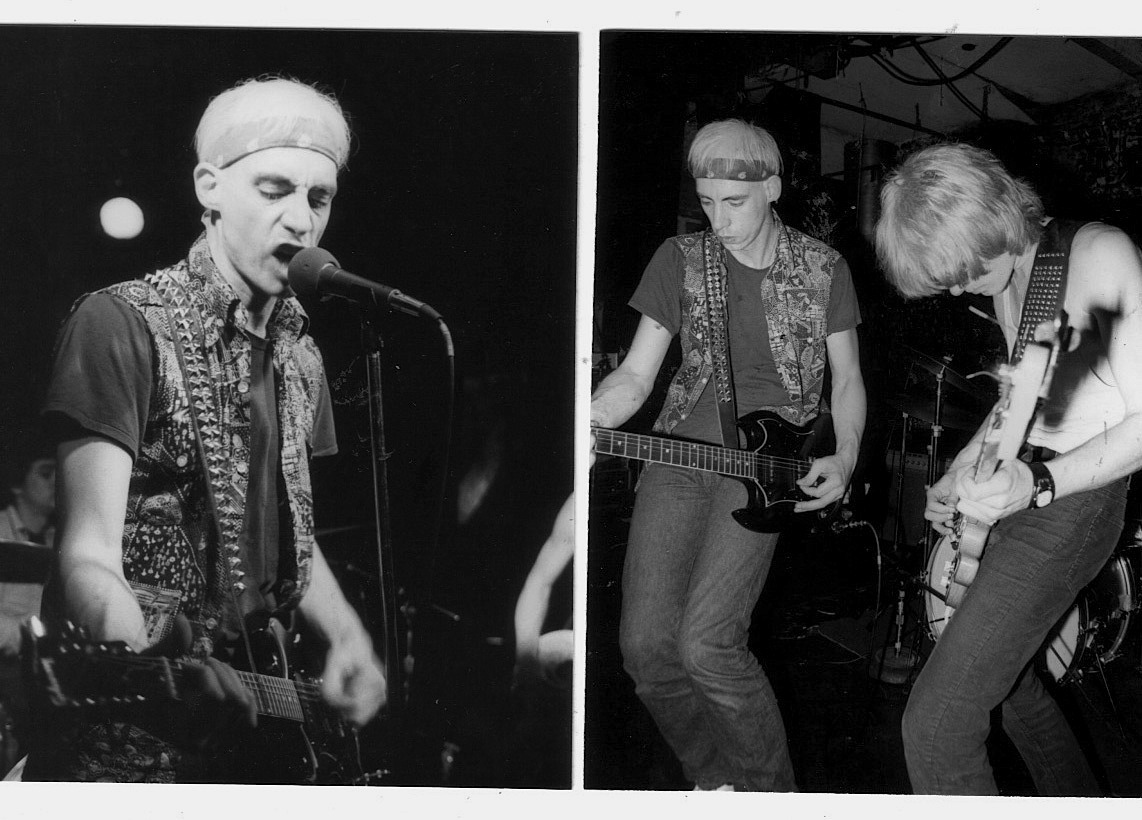 Over the Edge- Wipers

So I thought I would pick a song I like each day, and write something about why I like it, in an attempt to make myself write more often. My tutor at art school was a big believer in making people explain why they liked things as a way of analysis.

I discovered Wipers at the age of 14 or so via Nirvana. Kurt Cobain had good taste, and was also keen to share his favourites in interviews and cover their songs as b-sides, providing me with the Pixies, Sonic Youth, the Vaselines, the Pastels, Wipers, Kleenex, Flipper, Teenage Fanclub and many other underground favourites of the 80s and early 90s.

The Legend of Greg Sage holds that he is a mystic punk hermit, holed up in Twin Peaks and occasionally releasing a perfect post-punk album into the wild throughout the 80s after his childhood of hand-cutting records using an old lathe discarded by his dad’s workplace. This isn’t quite true, but Wipers didn’t really bother with any of the industry nonsense, or care about status or image. They just made albums they liked, often at home in a basement, played shows in their local area when they felt like it and let the quality speak for itself.

I think the three things I like most about Wipers’ music are the sense of drive under even gloomy songs, the rough but rich guitar tone, and the sense they exist in their own world. This Guardian article summarised it much better than I ever could as “It sounds like a long drive on an empty night, when for all the solitude, the night closes in and presses you.” Wonderful expanses of dread.