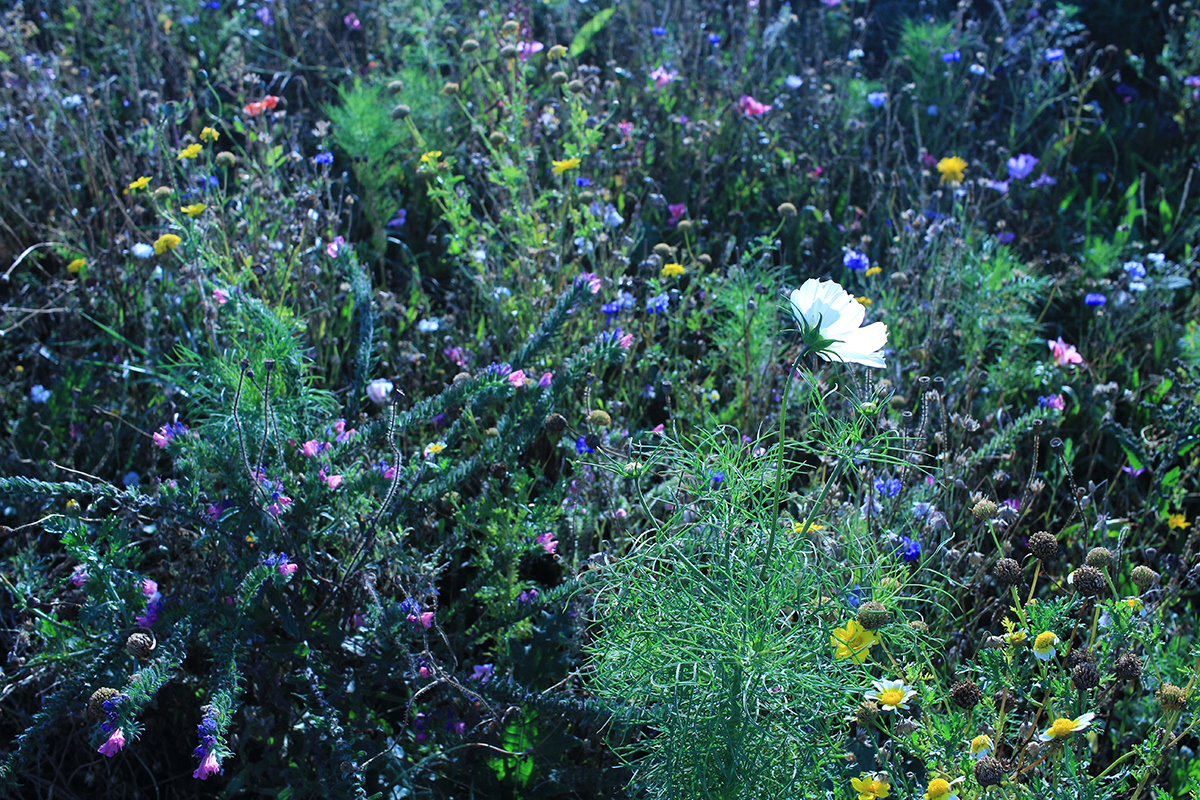 A couple of years ago I went down to Aldwick, near Bognor Regis for the summer to house-sit a relative’s house. I ended up being stranded there due to a lengthy train strike. Robert Smith of the Cure is probably the only famous local resident. The owner of one of the local shops told me where he lived, and I went along to see it once out of curiosity. The house was dull and expensive looking, but the beach it stands next to was much more Robert Smith like, with windswept shingle like Dungeness and rare sea cabbages. I like to imagine he really lives in a burrow under the kale. I never bothered to look at Robert Smith’s house again, but I made many trips to the beach because I liked it so much. I was usually the only person there.

I’ve just written a zine about that whole time, that you can order here.

To get to Aldwick Bay from the main beach you can either walk through the expensive and bland gated estate, or you can clamber over these rocks. If the tide is out, climbing is more fun.