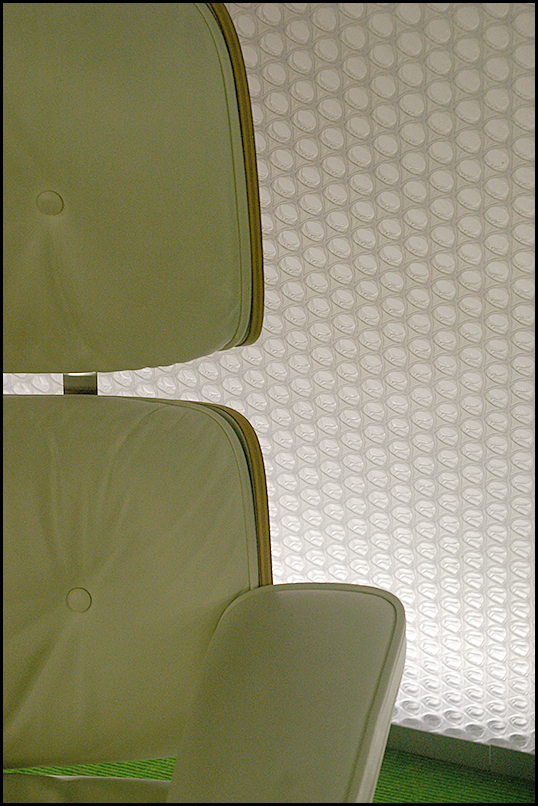 I went up to Sheffield for the weekend with Tukru in tow (albeit on separate cheap coaches), to visit Chella and Sarah and run a stall/workshop at the Sheffield Zine Fest. I had a good time with my friends and meeting new people, but I think I’m allergic to Sheffield. My face and sinuses swelled up as soon as I got there, and by Sat afternoon my tongue felt so big I could hardly speak (not so great when you’re supposed to be giving a public talk), and I got no sleep Friday because there was so much pressure on my sinuses. In a photo of me I looked like the Pillsbury Dough Boy. I took some anti-histamines and decongestants, but it made no difference. My sinuses and face suddenly deflated on the way back around Derby. I’m obviously allergic to the North. Or possibly steel. I’ll have to use plastic cutlery forever.

My friend Steve‘s birthday is 3 days after mine, and while discussing how crap our mid-winter birthdays are, we came to the conclusion that capricorn is a crap starsign, and also what is the point of a mer-goat? Does it slither out of the sea to eat your laundry and glare at you with its funny eyes, and then slither pointlessly back into the sea?

Here is Chella doing her important study of zips and other useful things invented in 1913. Looks like there’s no correlation. Perhaps it’s a sampling error, or a false negative. Let’s whip out the chi-square tests and the calculator and feel very scientific and important in establishing the non-significance of the number of zips currently about your person. I’m glad I never have to take another statistics exams. Or at least that is the way the evidence is leading. Perhaps the data is wrong and one will be sprung upon me tomorrow. Fear statistics exams.

The venue was amazing. It has green carpet like astroturf and is filled with the greatest hits of mid-century furniture. They have a giant slide, but I put off going on it, and then it was shut and it was too late. Story of my life. Here’s the rest of the pics here.