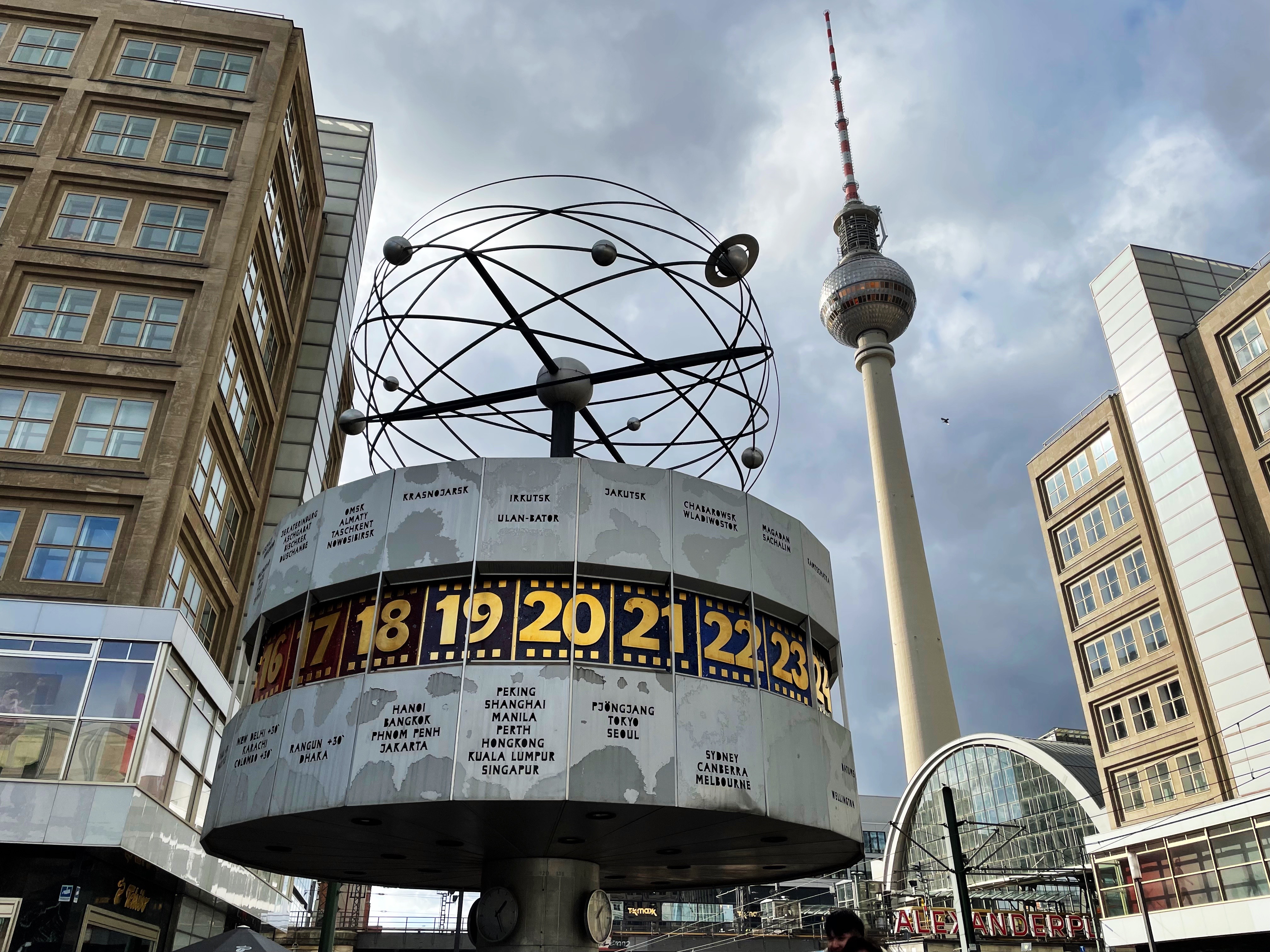 My final trip of 2021 was to Schöningen in Germany. I flew to and from Berlin, but was only really there to sleep on the way in, and a few hours en route to the airport on the way back. I did however finally manage to get a replacement phone while I was home, and so the resulting photos are much sharper.

I already hate the new Berlin airport. It feels like an Inception version of an airport. They charge you €5 for water, and when I hung up my backpack on the brand new hook in the brand new toilets, it fell off the wall because it was only glued on rather than screwed into the wall. Great use of that 10 extra years it took to build it.

Not so sure I fancy Jäger coffee

I got a free tiny paperback of Momo from the book swap in the corridor. I already have a hardback copy, but I couldn’t resist the A6 size. No time is wasted.

It was at this point that I discovered the cheap euro phone charger I had bought glows pretty brightly when plugged in. Not ideal in a hotel room.

Any time I have cause to go to Alexanderplatz I wonder what an 80s East German would make of it now. When I first started going to Berlin in the mid 2000s it was still quite tumbleweedy and abandoned feeling, but now it’s surrounded by chain stores and shopping centres.

There’s something very Metropolis-like about the temple to consumerism that’s the new Berlin Hauptbahnhof. I doubt there are many Christiane Fs hanging around Berlin train stations these days. (Probably for the better)

All your Berlin needs met!

I was really boring and ate at Vapiano at the station on the way to Schöningen because I was in a hurry and had my suitcase with me, and they have a reliable vegan menu. Imagine if Ikea ran a pizzeria, that’s Vapiano. There’s no waiters. You get given a pager to alert you when your food is ready to be collected, and you pay at a till by the door when you leave.