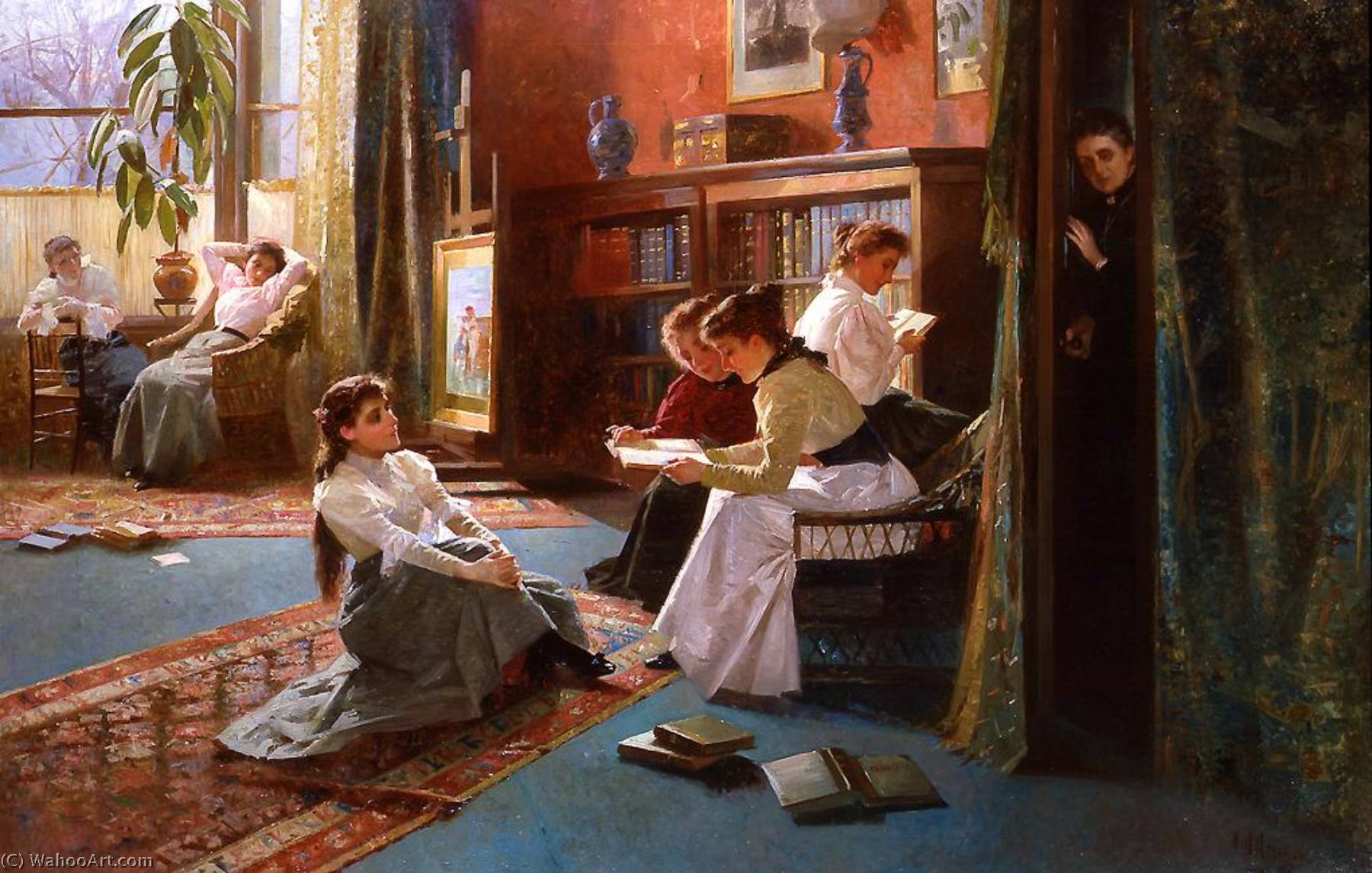 Every year I do the Goodreads Challenge. In 2020 my target was 52 books and I ended up reading 56. It looks like I won’t be going anywhere much until March this year due to lockdown and lockdown-related unemployment, so I’ve set this year’s target to an ambitious 100 (which I probably won’t reach). I also won’t be using Goodreads, but a new site that isn’t owned by Amazon, and doesn’t look like it was designed in 2002 http://www.thestorygraph.com.

Here’s the list in order, with some comments and links to the Goodreads review pages. The book titles in purple are those I particularly recommend. I’m hoping that I remember to do monthly roundups of the books I’ve read this year.