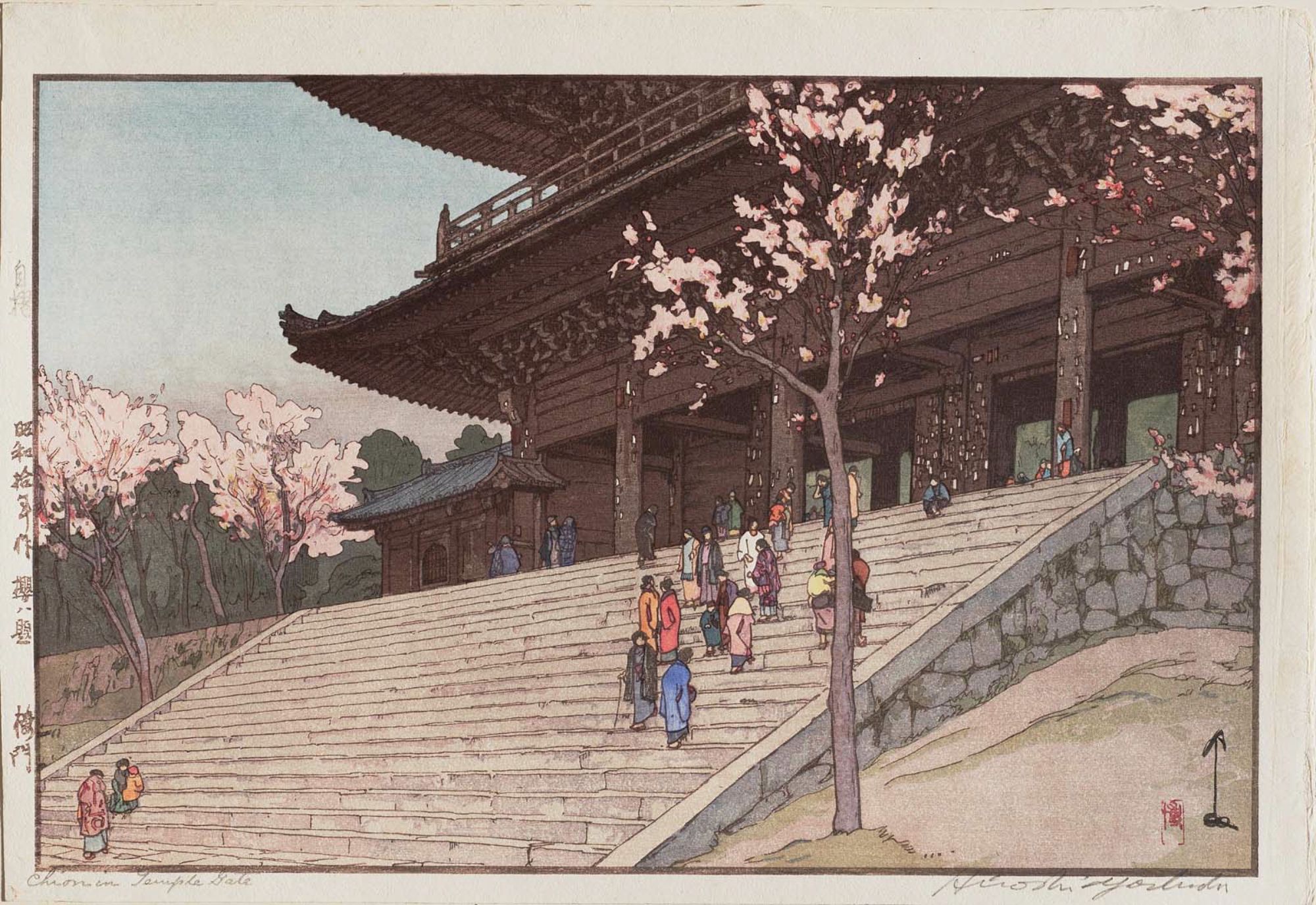 This March I’m going to Japan for two weeks with my friend Vicky (also of Pen Fight zine distro), co-inciding with her 30th birthday.

A little while ago, I won a competition I’d entered at a food fair run by Japan Centre food halls.The top prize was two flights to Osaka courtesy of Air France KLM, five nights stay at the Hyatt hotel in Kyoto (way, way out of my normal budget), and a free tour of the Gekkeikan Sake Brewery. The runners up got free sake. I’ve entered this kind of competition before, but only ever won the free booze at best, so I was astonished to hear that I was the winner, and didn’t quite believe it was real until the whole trip was firmly booked yesterday. So a big thank you to Kim at Japan Centre (and also for the delicious free lunch at the company’s restaurant when I collected the prize).

It seemed a shame to go all the way to Japan and only stay for five days, so we are going for two and a half weeks. Five days in Kyoto are firmly booked, and some time in Tokyo, Osaka and Hiroshima is in the works (probably via a train pass). One of my school friends (hi Sarah!) lived near Hiroshima for a long time, working as a teacher, and she has a lot of recommendations of places to go, and I have quite a few other friends who have been to Japan before and who have recommended places. Top of the list are the temples and old buildings in Kyoto, the Ghibli Museum in Tokyo (if we can get tickets), and the rabbit island near Hiroshima. Oh, and eating a lot, and taking a lot of photographs.

So this isn’t just my travel plans, here’s some books from Japan I’ve read lately:

A pre WW1 coming of age story by Soseki Natsume of I am a Cat fame. Sanshiro comes from the countryside of southern Japan to study in Tokyo and is baffled and overwhelmed by big city life and women. I particularly liked how a standard love-triangle storyline was set up, and then deflated at the end by the fact the the woman in the triangle actually had her own life going on and had arranged to get married to someone else without the two men even noticing seemingly.

In Praise of Shadows by Junichiro Tanizaki

A strange but interesting little essay from 1933 about the aesthetics of Japanese buildings, taking in toilets, why electric lights are ugly, and why gold looks better under candle light. (As it’s from 1933, there’s also a weird self-hating racist bit, which made me sad).

You can read the whole thing for free online here:
http://dcrit.sva.edu/wp-content/uploads/2010/10/In-Praise-of-Shadows-Junichiro-Tanizaki.pdf1

The Life-Changing Magic of Tidying Up by Mari Kondo

The famous book about decluttering and tidying (and possibly the only book I’ve read on the topic written from a Shinto-influenced viewpoint). Mari Kondo focuses on getting you to only keep the things you really want. A useful book for me, as I’m about to spend three months abroad after Christmas, and have been going through dejunking my things before putting them into storage. (I shamefully have 80+ unread books).