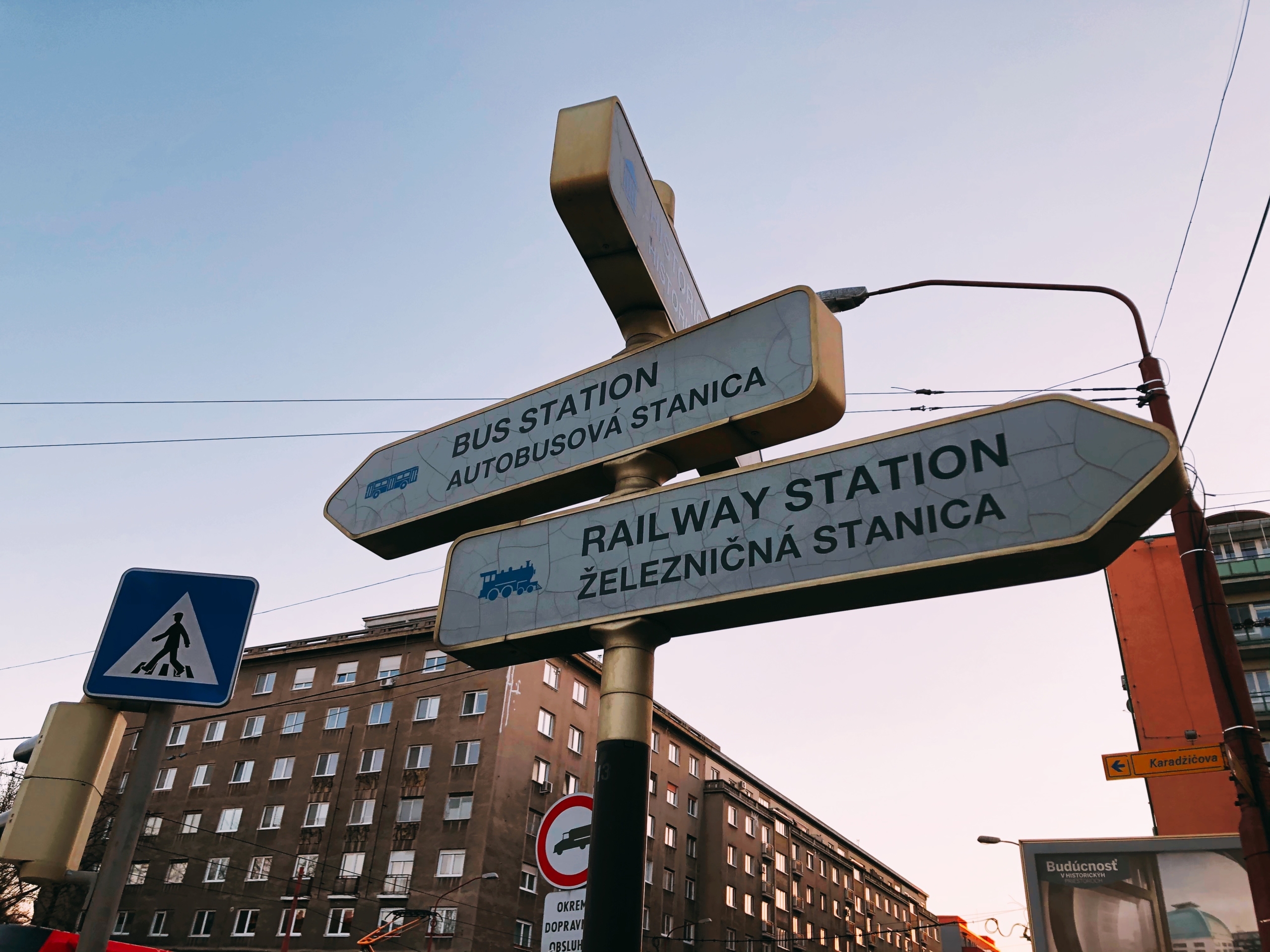 I’m working in Austria for the next few weeks. I’ve been visiting for the last ten years to run school workshops. You spend a week in a local school running drama, creative writing, and sometimes art or cookery classes as an English immersion programme. On the last day the kids put on a show with presentations of their projects and skits in English for their teachers, classmates and often families. Every week you’re at a different school. It can be any age group too.

I normally take my DSLR, and sort out the photos afterwards, but I couldn’t find what I’d done with the charger. My phone has a very decent camera though, so I’m going to use that and post them as I go. I’ve become increasingly frustrated with the way the FB and Instagram algorithms decide what people see and in what order. Everything’s jumbled up and got no context or order, and it makes seeing travel photos particularly frustrating. So they’re just going here, where they stay in chronological order and in context.

The best way to keep up with the new entries is to sign up for emails in the sidebar – the email addresses are kept confidential and not sold or given to anyone else.

Although I have often worked in Vienna (and will be next week) it’s a busy place with lots of activities for kids, so actually a lot of the bookings are in small towns that don’t get much in the way of tourism, and where they’re thrilled to have something new to do. February is also a peak booking time because it fits in nicely with the Austrian school schedule.

The next few days I’m at the yearly work conference (today’s afternoon training session I’ve been excused from because I already did it last year), then next week I’m at a school in Vienna, then two more schools, one on the Hungarian border and one inbetween Graz and Maribor.

The company books me a hotel for the working week, and gives me a travel allowance for the weekends. As long as I turn up at the next assignment, I’m free to go where I like in the weekends between. As there can often be some distance between bookings, it’s a good opportunity to visit places in between. This time I’m going to Graz and Györ in Hungary in between. Austria and the neighbouring countries have an excellent public transport system with very reasonable prices, which makes this a lot easier. I rarely spend more than €30 for a train ticket, even for journeys that take a couple of hours and are on a plush new high speed train. You can also get tickets for any train and any city’s local transport system on the same website and phone app. No printing or collecting from machines needed.

The Austrian school day also finishes at 1.30, so you get opportunities to do local sightseeing after work quite often. As you’re often in small places you might never visit otherwise, I try to do my best to see anything of interest while I’m there, because I might never come back to that town. (Although I’m visiting a small town on this trip that I went to three years ago, albeit visiting a different school).

Often going via Bratislava can be the cheapest way to get to Vienna. The two cities are only three quarters of an hour apart by bus or train. I have been to Bratislava many, many times, but never for long each time. The first time I went was around ten years ago- the old town was pretty but a little dowdy and quiet, and the suburbs were pretty dreary. Every time I go back there’s more life, and more places to eat and drink in the old town. The airport has been done up, and the bus station is currently being rebuilt (I have spent far too many hours at the old brutalist station waiting for coaches- especially in the time when they were rebuilding Vienna central station and the bus was the most convenient option). If you asked me ten years ago, I would have said you could really see Bratislava in an afternoon, but these days it’s worth a proper holiday.

I arrived at 3pm, and was staying in the Old Town. I dumped my stuff, and had a wander. The vegan cafe my friend recommended had sold out of food by the time I’d got there, and because it was the low tourist season a lot of other restaurants were closing early too. Slovak food is pretty heavy on meat (which I don’t eat) and dumplings (which I do like, but however are also in plentitude in Austria). In the end I got a smažak – the Czechoslovakian deep fried cheese takeaway favourite. It normally either comes with chips or in a sad-looking bun. However I got mine from a Turkish place, and the guy served it in nice Turkish bread with fresh salad and mint and yoghurt dressing, which was a dramatic improvement.

Bar in a decommissioned tram. It wasn’t open that day though.

Ahoj is Slovakian for hello. I have always liked the fact that such a land-locked country settled on saying ahoy all the time. Alternated with ciao and servus for when they feel more Italian or ancient Roman.

Slovak may be a difficult language with a lot of grammar points, but at least once you know how the letters are used all the words are pronounced as spelt. At one time Czech and Slovak used the same spelling system as Polish using multiple letters for sounds not in Latin such as cz, rz, ye, tj etc. Everyone had had enough of this, so a new spelling system was created for Czech, and the Slovaks, Croatians, Slovenians and Serbs ended up borrowing it too. Slovak and Czech are very similar, with Slovak perhaps having more h and ye sounds, and fewer rzzzzs.

There are also a lot of words which are common in other Slavic languages, but use a h instead of a g in Slovak (and also often in Czech). Bratislava doesn’t have a Grad, it has a Hrad. You can ask someone if they govorite English in Russian, Serbo-Croat, Slovene and Bulgarian. The Czechs and Slovaks however hovorit’ (as do the Ukrainians)

Sad times for the strawberry booth.

You get a lot of guesthouse for £28 a night in Bratislava Old Town.

Krtek is everywhere- more on him later

This was just standing outside a restaurant.

The traitor cooked his relatives.

This cheers up the overpass. The extremely fancy synagogue of Bratislava managed to survive the Nazis, but was then destroyed by 60s town planners to drive a dual carriageway through the centre of the old town. There’s a poster board on the street that shows you how it all looked before the overpass.

Still plenty of cobbled backstreets though.

This bar was on the same street as my hotel- it looks like it hasn’t changed since forever. If I hadn’t had been travelling alone I probably would have given it a go.

Bratislava station still has quite an Iron Curtain vibe. You have a choice of a newsagents, various sandwich stands, a cafe on the balcony and a shop that sells souvenir bottles of preserved plums. Bratislava seems at a loss for what to sell as souvenirs outside booze and cheese- all the tourist shops were full of Klimt (Austrian) and Little Mole (Czech) stuff.