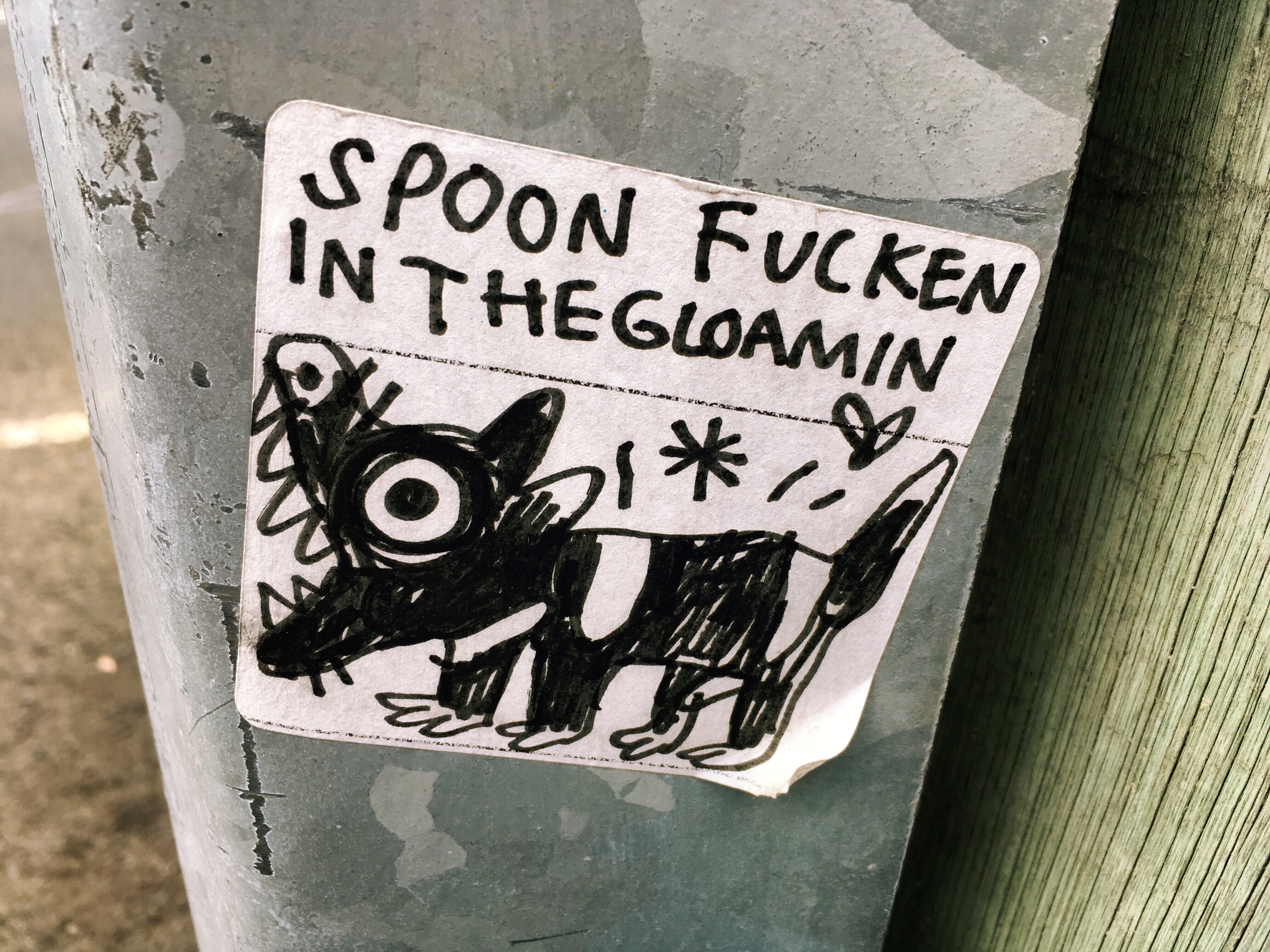 Hobart is the capital of Tasmania, and one of the oldest cities in Australia- lots of old buildings. Even by Australian standards it has a really grim history of genocide and massacres against the original local people, with lots of explanatory plaques and signs around as memorials.

Winsome melancholy Tasmanian devil in the airport. Not shown: shoeless hippies playing the ukelele. We’re not in Melbourne any more.

Hobart used to be a rugged fishing and shipping town, and still has a large harbour. It’s one of the most southerly ports in the world. The past few years have experienced a tourism boom, and there are now a lot of fancy fish restaurants around the harbour.

Outdoor succulents- Tasmania has a pleasant and mild climate compared to the scorching summer heat of the mainland, and some of the world’s cleanest air because of how remote it is. However the ozone hole effect is at its strongest here, and the sun can burn you badly even on cloudy days.

Some gifts I got for people from a street market in Hobart. The Tasmanian devil is an oven mitt. (The tea towels were for me)

Strine. There turns out to now be a scandi noir style murder mystery show called The Gloaming set in Hobart.

Er, are you alright Cadbury’s Australia? I didn’t feel the need to try chocolate with bits of crisp in.

Delicacy in Hobart. Tasmania is a weird mix of very posh restaurants (a recent development) and places like this. I actually struggled to get meals because I was there in the off-season for tourists, and lots of promising looking places were closed, and I didn’t fancy going to an expensive fish restaurant alone. (Also because I’m a vegetarian and some of them didn’t even have a vege option)