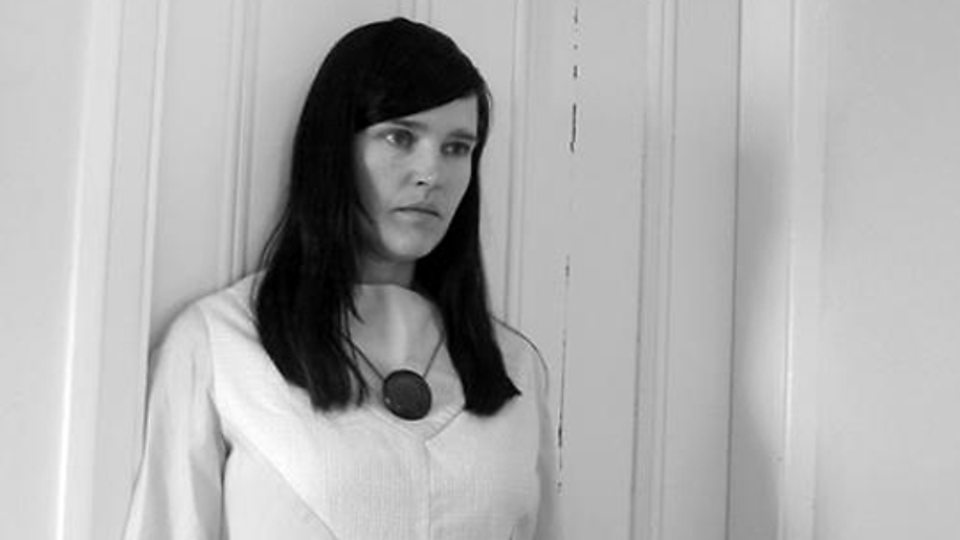 I found the fragrance separate from the flower

Today’s song is Black Cat, by Broadcast, from Tender Buttons, one of my all-time favourite albums (I was torn between choosing this or I Found the F). I really wish I had seen Broadcast more times than I did. There seemed no hurry. They were a British band, who played regularly, and you don’t expect young healthy people like Trish Keenan to suddenly die. (She caught swine flu while on tour in a major outbreak and died of pneumonia).

Broadcast are often tied in with Stereolab, for their vintage synth sounds and clear, calm female vocalists. But whereas Stereolab look to mid-century France and Italy, Broadcast were more like Boards of Canada, looking at British 70s public information films, 60/70s horror films and automatic writing, foreshadowing the whole Hauntology thing and Scarfolk.

Here is Donald Pleasence to scare you away from water for life. (I was merciful and didn’t give you the one about avoiding drowning in liquid farm slurry).