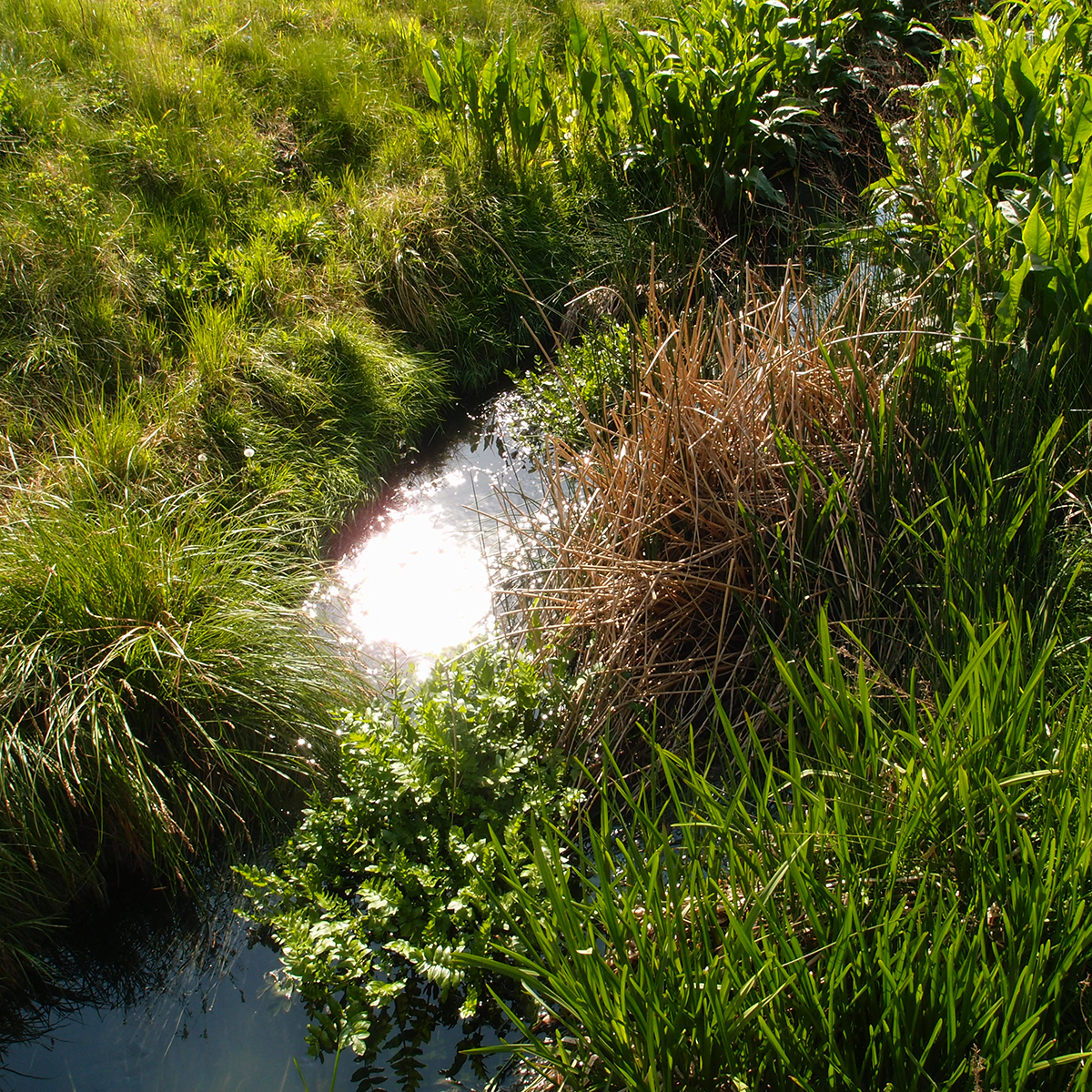 I’ve been at home sick this weekend, and taken the chance to do some boring chores like re-organising folders on the computer, which means I’ve uncovered various folders of old photos I never posted.

These are from the recreation ground next door to where I used to live in Seven Sisters.   I lived in a property guardianship in a decommissioned old people’s home that was extremely cheap for London (£350 a month), but was extremely institutional, and in many ways a very bizarre place to live (not helped by the agency’s willingness to fill rooms with whoever was first to pay up). One day I’m going to write a zine about the institutional toilets, haunted wallpaper, persistent old people smell and Jorg the possible German serial killer/wannabe but inept handyman. There’s too much to fit into this post and I don’t even know where to start.

The park wasn’t particularly attractive, and was usually full of teenage boys. I’d usually walk a few miles over to Finsbury Park if I wanted to sit out. It also had a tendency to flood. Which is how I ended up with these reflective puddle photos on a walk over to the medical centre on the other side of the park.

I think the old people’s home has been demolished now.