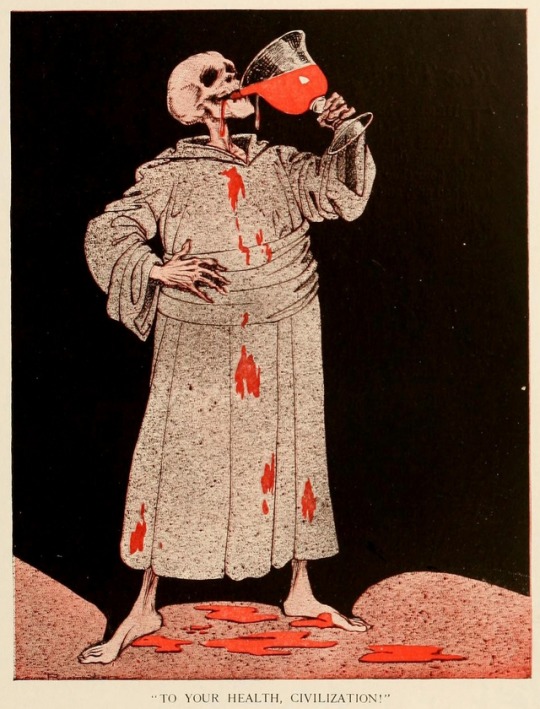 The second half of January has been a bad time for me, with a lot of very difficult things to deal with. I’ve been low on energy for doing anything much creative. Here’s a playlist of songs I’ve been listening to lately though.

1) Queen of Borrowed Light- Wolves in the Throne Room

I was really disappointed with the most recent Wolves in the Throne Room album. I mean I guess it’s nice that they stopped trying to be a pale copy of Brian Eno, but the new stuff was really generic. Enjoy this instead.

This song is about Britt Walford from Slint. He might be great at drums and songwriting, but don’t let him mind your house. There will be plumbing incidents.

3) I Am Living Death- Institute

This song from the 80s is incredibly well-known in Russia. Viktor Tsoi is kind of their Bob Dylan and Kurt Cobain rolled into one. In the early 80s he was repressed for his music- they had stopped sending people to the Gulag or falsely imprisoning them in mental institutions, but if you did anything to displease the authorities suddenly you would lose your university place and your job applications would always be unsuccessful. Tsoi was kicked out of art school and given a job as janitor of his own block of flats for lyrics like “well this train isn’t going anywhere anyone wants to go” and continually pushing the very tight limits of what was allowed in public performance. By the late 80s under Gorbachev he was allowed to get away with lyrics demanding outright political change and became hugely successful in the USSR, but then died in a road accident less than a year after the Berlin Wall came down. You can see the lyrics in Russian & English here.

Nico on the other hand was a deeply unpleasant person, even if I enjoy her music. I’ve never really understood why people call the Marble Index “unlistenable” or an “ordeal”. It’s quite a soothing album really. I like the baroque style of this song- which extends to the lyrics, full of old-fashioned literary words like harren and verzehren. The words and translation are here.

I listened to Leonard Cohen non-stop when I lived in Budapest, and it fits the city and its atmosphere pretty well. I miss Hungary a lot, but no way could I live there under the current far-right (and increasingly actually fascist) government. The sooner Viktor Orbán is out the better.

Around the Winter Solstice I always seem to want to listen to nothing but Sunn O)) and Earth. Let your ears take a soothing bath.

I like Ulver but am also aware that they are in some (many?) ways cheesy. The lyrics on this album are in Ye Olde Fairy Tale Norwegian and are actually pretty ridiculous (but let’s let them off, they were teenagers when they did this album). Enjoy them here.