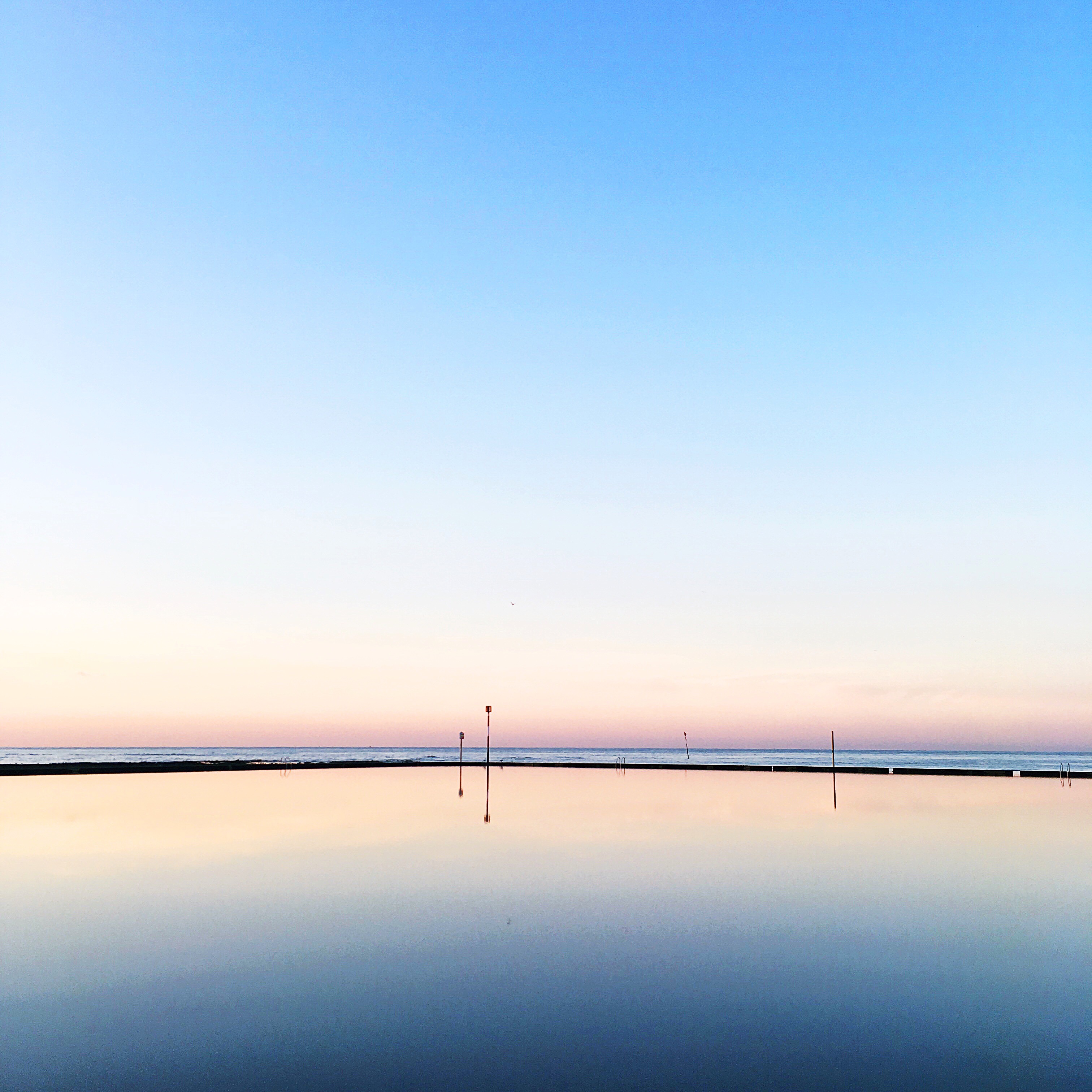 Some thoughts about having left London

(A sunset I saw on the beach about a month ago)

So I returned permanently to the UK in September and moved to Margate. I grew up in Kent, but haven’t lived here permanently since I was 18, which feels like a long time ago. Settling in has been both good and hard. I travelled non-stop essentially from January to September, and adjusting myself to being in one place and the idea that I live somewhere has taken a while. It’s also kind of weird pretty much only being surrounded by people I’ve known for 1-2 months- you feel like the awkward new kid at school.

I spent the last four years mostly in London, and frankly living in London is brutal. I came to the realisation recently after a conversation with a friend who returned to Leeds after years in London, that you just get used to this continual background low-level rejection from people in the capital. Whether you are worth talking to or acknowledging as a person depends on where they place your value in terms of status or connection. People speak to you with one eye over your shoulder for someone better to talk to than you. People you have met and spoke to many, many times claim they don’t recognise or remember you, I guess because you weren’t important enough to remember. People would look eager when I said I worked somewhere prestigious (museum) and then their face would drop when it turned out my job was extremely unprestigious (tourist information desk and tickets). If you’re not status or money-focused (I’m not) it can be quite a grim social environment. Even so-called “alternative” places could be like that- very focused on whether you knew the right cool people or not.

Of course I have/had like actual friends there (most have left or are planning to leave) I like and enjoy spending time with, but with busy schedules and everyone only being able to afford to live in peripheral areas, there’s a whole lot of logistical wrangling and booking things in a diary two weeks ahead to actually get to see them.

Also it seems pretty much the only way to meet people for relationships was via internet dating, which is extremely depressing. No-one speaks to you in places like pubs or gigs. Some people find dating sites a wonderful expansive use of technology, I find them a depressing neo-liberal way to commoditise people. My few very short and depressing attempts at using them gave me a strong impression that people felt they were ordering up some customised person off a catalogue. They weren’t looking for a real human, just a nice lifestyle accessory with every feature to their satisfaction (and probably very unrealistic expectations). Aside from the nasty harassing messages that most women get, even a good chunk of the men who were ok in messages were nasty in real life, and because they felt it was anonymous and we’d never meet again, it was ok to be nasty. (Either a lot of people have been reading those terrible MRA pickup guides, or they have independently become an arsehole). For example, who does things like look into my noticeably green eyes and then start telling me at great length that of course the most attractive eye colour is blue? Why? What result do they think that will get other than pissing me off and making me leave? You also of course have no reference or background for this person, and have no choice but to believe what they tell you about themselves, making it ideal I guess for compulsive liars. It’s better to retire from the field.

Socially and logistically, living in a small town again is pretty different, and I’m still adjusting my brain (I still mildly panic when I look at a clock and it’s an hour before something, because I would already be late in London). I’m still always so pleased at the way that people seem to genuinely want to talk to me as a person though. They remember meeting me! I keep getting hugged! I get introduced to people’s friends. When I initiate conversations with people, they are happy to chat to me, rather than making it clear I’m essentially filler material until they spot a better person. It’s actually pretty sad that I notice this, and makes me wonder what the hell I was doing in London.

In pretty much every way, my life is easier, despite the fact I have way less money. I can just about afford to live alone and not have to live with a million housemates, everything is in walking distance, and people are nice to me. I should have left London way earlier.