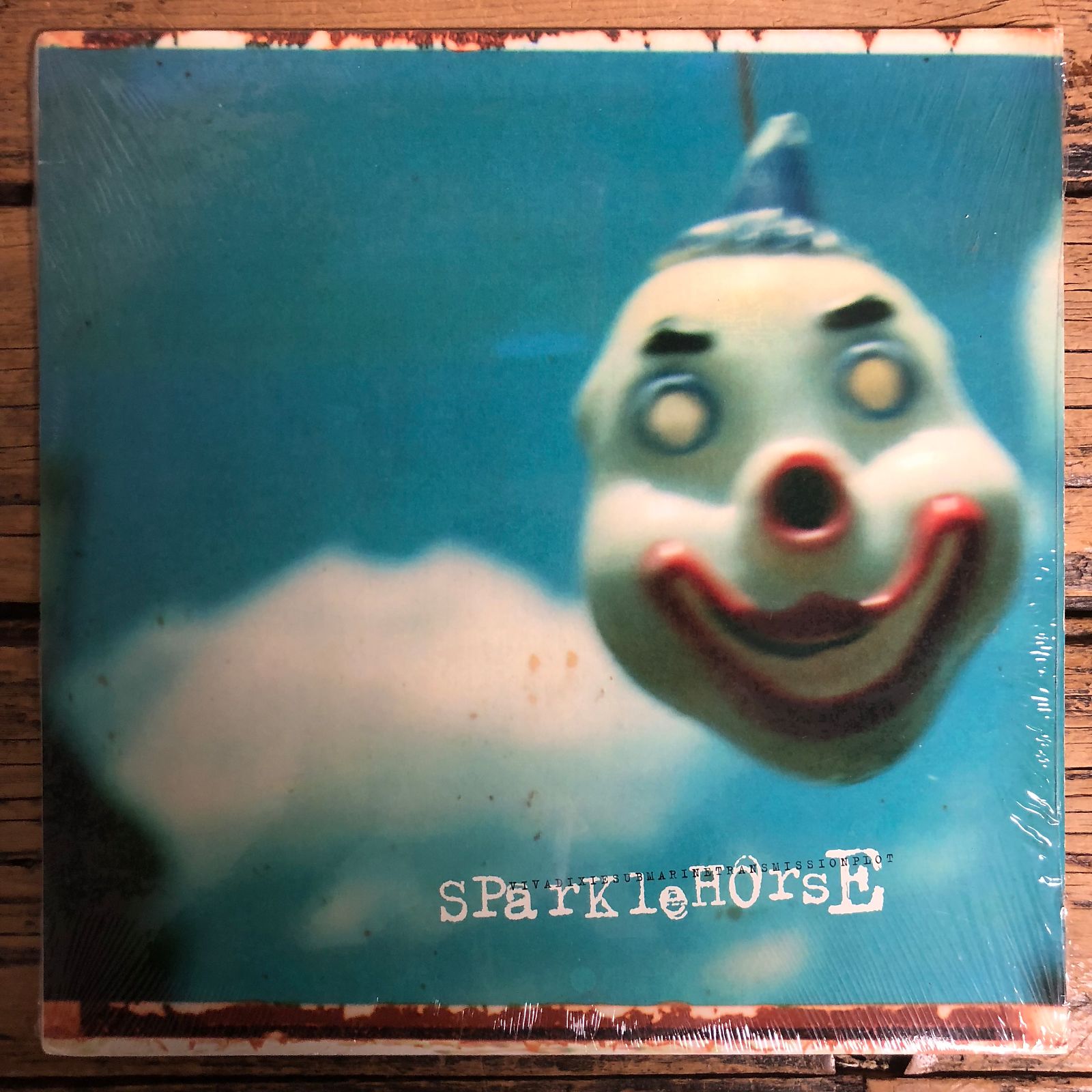 So another song- Pig by Sparklehorse. I was considering picking Tears on Fresh Fruit, which is my other favourite song by them, but this won out.

This album came out in 1998, around the time I got into Sparklehorse. The music press was full of stories about how Mark Linkous had temporarily died from a drug overdose while on tour with Radiohead, and had had to painstakingly learn how to walk and play music again because his body was so damaged. Then twelve years later in 2010 he died prematurely again, this time permanently.

This Pitchfork retrospective from last year covers the story and Linkous’ life well, and has a small detail that stands out to me: “That’s not radio fodder, not even in the strange ’90s milieu that made hits out of Marcy Playground’s “Sex and Candy” and Butthole Surfers’ “Pepper”. There was definitely a moment in the late 90s where the visual trend was all about surrealism done with cross-processed film (developing E6 slide film in C41 print chemicals to give blown out colours and grain- like the Sparklehorse album cover I’ve used as the header image).

I always group Sparklehorse with Mercury Rev and The Flaming Lips in my head. Relaxed Americana surrealism that hit big in the mid-late 90s. I guess it’s strange what can receive mainstream media representation if there happens to be the right gap at the right time.